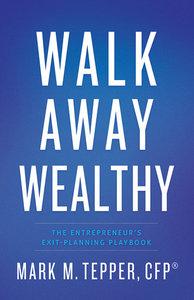 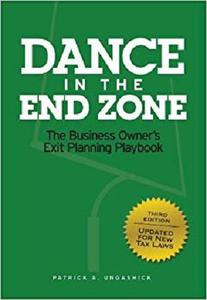 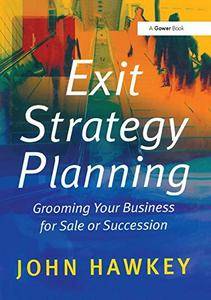 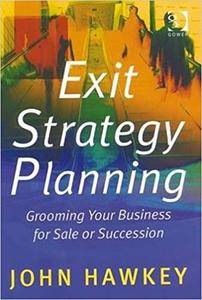 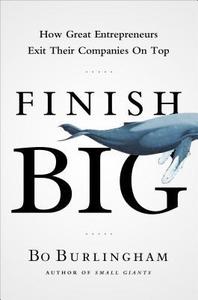 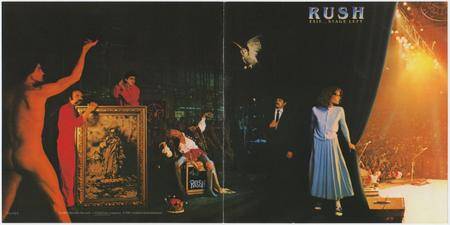 Rush was planning on releasing a live album after the Permanent Waves tour, but manager Cliff Burnstein convinced the group that they were peaking musically, and should go straight back into the recording studio – resulting in their finest album, 1981's Moving Pictures. So after the tour wound down, their postponed live album was finally assembled and released as Exit…Stage Left the same year…

Prepare to Sell Your Company: A Guide to Planning and Implementing a Successful Exit  eBooks & eLearning 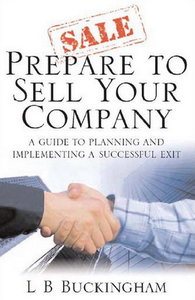 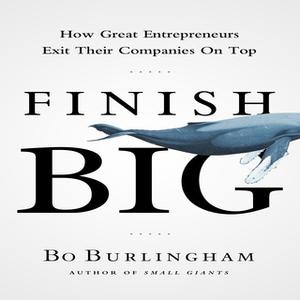 From Vision to Exit: The Entrepreneur's Guide to Building and Selling a Business (Entrepreneurs)  eBooks & eLearning 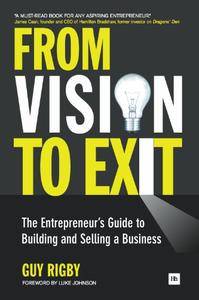 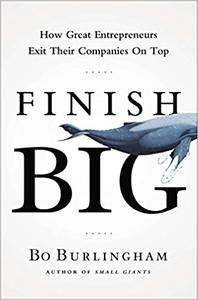