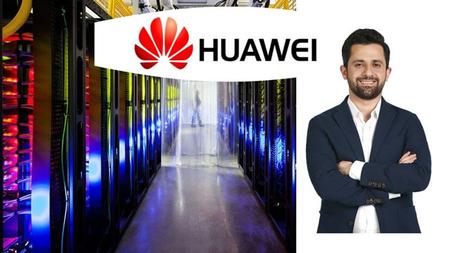 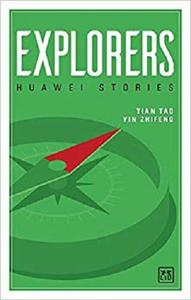 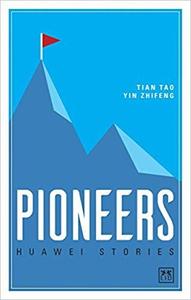 The Huawei Way: Lessons from an International Tech Giant on Driving Growth by Focusing on Never-Ending Innovation  eBooks & eLearning 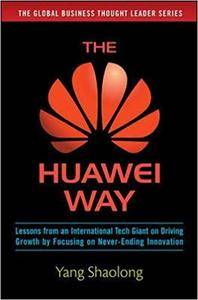 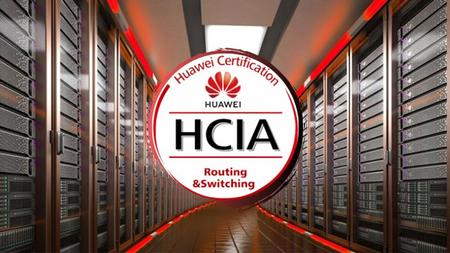 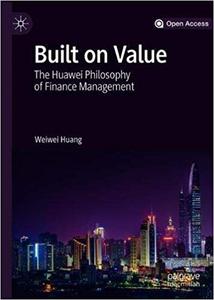 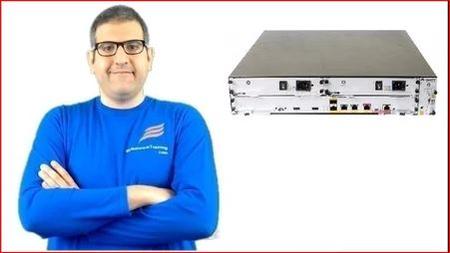 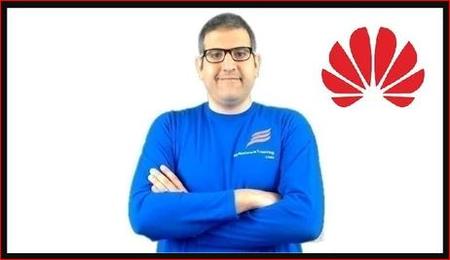 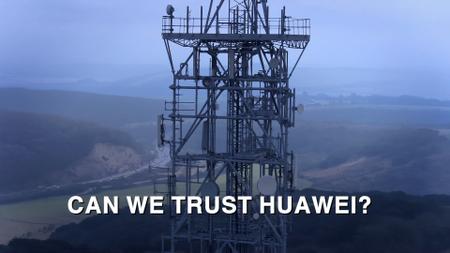 BBC - Panorama: Can We Trust Huawei? (2019)
HDTV | 1920x1080 | .MKV/AVC @ 3963 Kbps | 28 min 33 s | 841 MiB
Audio: English AAC 123 kbps, 2 channels | Subs: None
Genre: Documentary
They're one of the biggest and most powerful technology companies in the world, but can we trust the Chinese telecoms giant Huawei? They have the equipment to run the next generation telecoms network - which will power everything from the superfast phones to smart homes and driverless cars - but as we come more reliant on this type of technology, concerns have grown about Huawei allowing this network to be used to spy on us and even shutting the country down. As the government prepares to make the decision about who will build the network in the UK, Panorama investigates one of the most important and controversial companies in the world.
Details 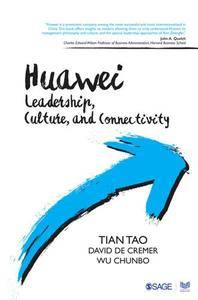