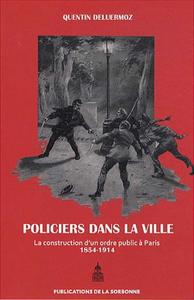 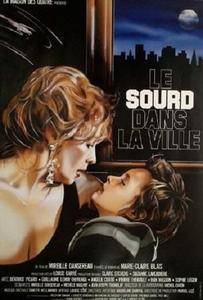 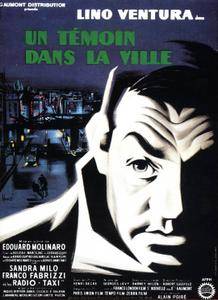 Witness in the City (1959)
HDRip | MKV | 720x432 | XviD @ 2085 Kbps | 89 min | 1,45 Gb
Audio: Français AC3 2.0 @ 192 Kbps | Subs: English (embedded in MKV)
Genre: Crime, Drama, Thriller
Industrialist Pierre Verdier kills his mistress Jeanne Ancelin by throwing her off a train. Her husband, Ancelin, decides to take revenge on his wife's murderer, who has been acquitted by justice. He waits for him in his house and hangs him. He leaves the place unseen, at least this is what he thinks. But unfortunately for him, Lambert, a taxi driver has witnessed him. Ancelin has no option but to get rid of him…
Details 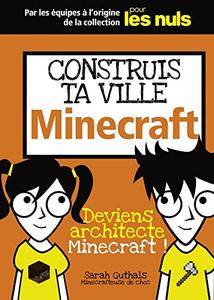 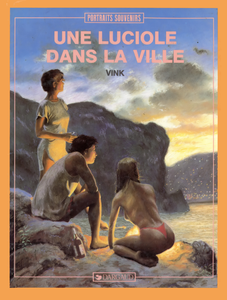 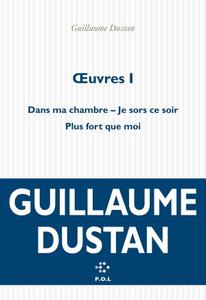 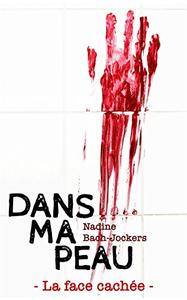 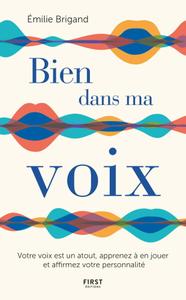 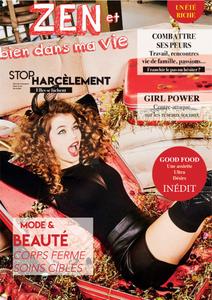 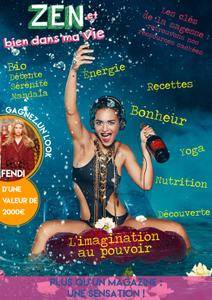