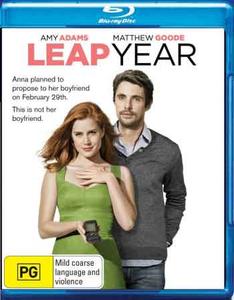 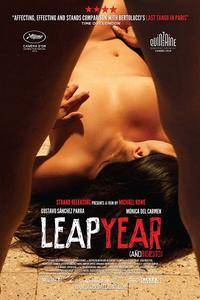 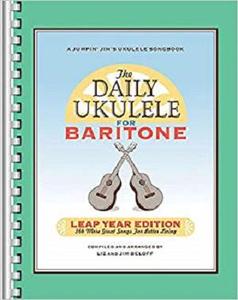 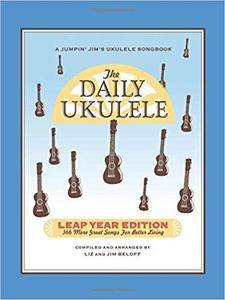 A Leap of Love  eBooks & eLearning 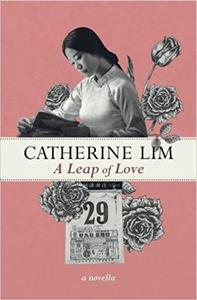 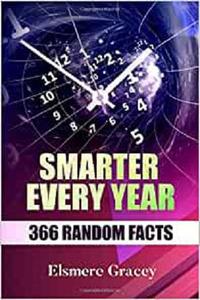 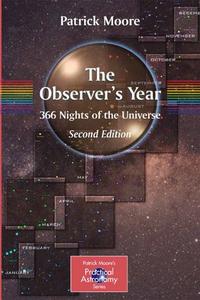 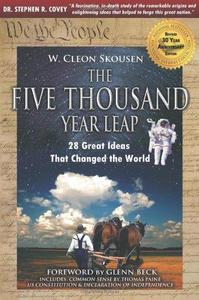 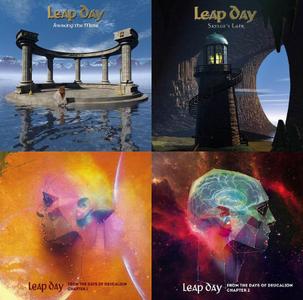 Leap Day was founded on the 29th of February 2008. This Dutch sympho outfit has members of wellknown bands from the world of progressive rock, such as Flamborough Head, King Eider, Nice Beaver, Trion and Pink Floyd Project. In 2008 they released their demo cd containing three songs, including Awaking The Muse which is the title of their first full-length studio album released through Oskar music in 2009. In terms of musical style we're treated to neo-prog of the vintage variety here, with nods in the directions of Camel and Genesis as far as possible influences go. Lush sonic tapestries with multiple keyboard layers and melodic, gentle guitar soloing will be found aplenty on this album, and the lead vocals calm and soothing with a few subtle dramatic flairs on select occasions. Melody and harmony are keywords for this production though, and if that sounds enticing you'll most probably enjoy this effort…

Following a brilliant outing in Firewind’s 2020 eponymous LP that was sadly hamstrung promotionally due to the lockdowns, six-string sorcerer Gus G. switches gears for more varied and abstract territory, culminating in a solid display of technical flair and melodic ingenuity within the instrumental medium…