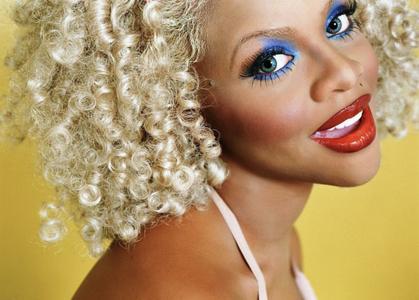 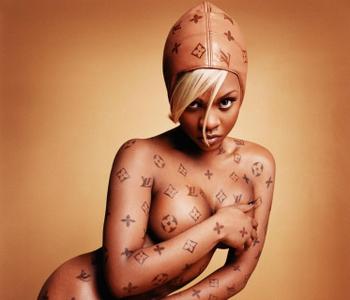 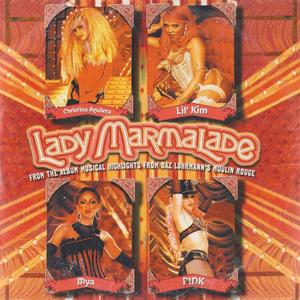 Lil’ Kim by Haitem for The Source October 2004  Girls 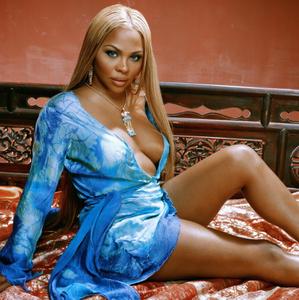 «Straight from the Source: An Expose from the Former Editor in Chief of the Hip-Hop Bible» by Kim Osorio  eBooks & eLearning 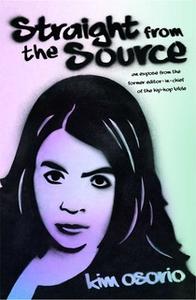 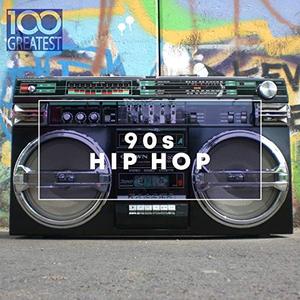 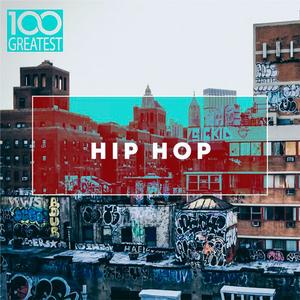 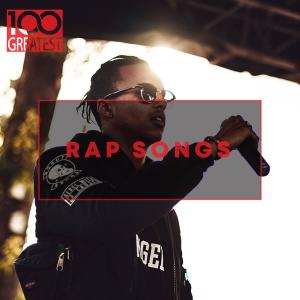 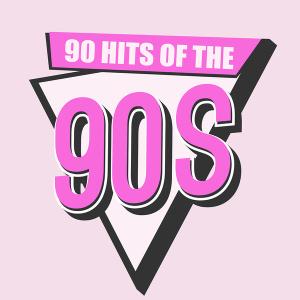 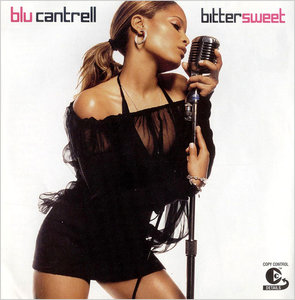 Blu Cantrell's follow-up to her excellent debut, So Blu, is another fine slice of contemporary R&B propelled above the ordinary by her arresting voice and the sympathetic and interesting production. Bittersweet didn't reach the same commercial level as So Blu, but that isn't due to any drop off in quality. The best songs here, like the slinky "Breathe" (which features an appearance by the ubiquitous Sean Paul), the sweet ballad "Risk It All," and the heartbroken kiss-off "Unhappy," place Cantrell at the top of the heap of modern soul singers. The record has a melancholy tinge and Cantrell sings with a depth of emotion that many of her contemporaries can't reach. At times, like on the powerful "Sleep on the Middle," she sounds like Minnie Riperton or Teena Marie, like someone who has something deeper backing up her stunning technique.