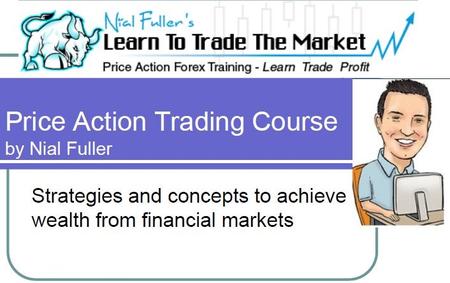 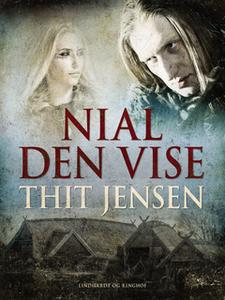 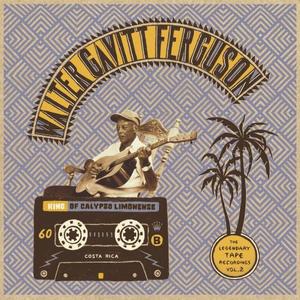 Walter Gavitt Ferguson - King of Calypso Limonense (The Legendary Tape Recordings, Vol. 2) (2019)
FLAC tracks / MP3 320 kbps | 1:08:22 | 168 Mb / 306 Mb
Genre: world; calypso; singer-songwriter / Label: Bongo Joe
100-year-old Walter Gavitt Ferguson from Costa Rica is a living legend, a Calypsonian of mythical proportions. Rooted like an old tree on the caribbean shore, he has never left his home town to look for fame, instead fame came looking for him. Throughout eight decades his musical gifts have attracted people from near and far, contesting Calypsonians, travellers, musicologists, musicians, pilgrims and the president of the Republic. They once even moved a recording studio to his house, as he refused to go to the city.
Details 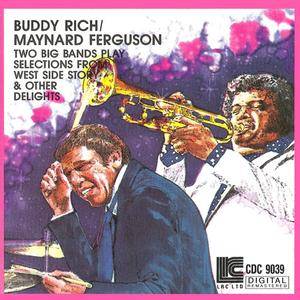 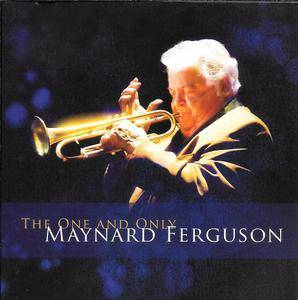 Maynard Ferguson's sudden passing in the summer of 2006 was a surprise to many jazz fans, as the always upbeat bandleader seemed indestructible. Just a few weeks prior to his death, the trumpeter took his Big Bop Noveau into the studio to record what evidently is his final album. With a number of creative arrangements and original compositions contributed for the recording by Ferguson's bandmembers, the players took to each of them with the same enthusiasm that their leader showed on a everyday basis. Every track should be considered a highlight of the CD, though saxophonist Chip McNeil's scoring of the standard "Without a Song," trombonist Steve Wiest's percolating arrangement of Bill Withers' often bland "Ain't No Sunshine When She's Gone," and Denis DiBlasio's hip setting of Henry Mancini's "Days of Wine and Roses" merit strong praise. 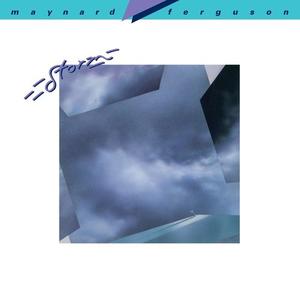 Maynard Ferguson - Storm (1982/2015) {Reissue}
XLD Rip | FLAC (tracks+.cue, log) ~ 300.48 Mb | 43:26 | Covers
Bop, Big Band | Country: USA | Label: Omnivore Recordings - OVCD-160
Maynard Ferguson’s triumphant return to classic jazz! After moving to the U.S. from Canada in the 1940s, Maynard Ferguson gained prominence through his association with Stan Kenton in the following decade. Striking out on his own, he appeared on numerous film soundtracks (including The Ten Commandments), eventually forming his own band. A relocation to England in the 1960s, he became a fixture on the BBC’s Simon Dee Show before returning to America later that decade, scoring pop hits and playing the closing ceremonies at Montreal’s 1976 Olympic Games.
Details 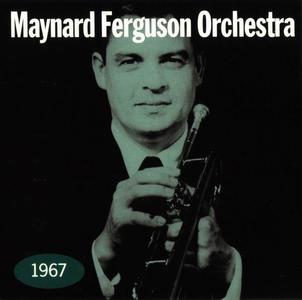 In May 1967, when Maynard Ferguson was invited to appear at the Expo 67 Canadian Pavilion in Montreal, his Roulette period was behind him but his style and musical tastes had not really changed. Although he did not appear on record at all in 1966 (other than the soundtrack of a television show) and would not have a regular orchestra until 1970, the music on this CD sounds very much as if it were being played by an edition of the Maynard Ferguson Big Band. The obscure sidemen (all local players gathered together for the occasion) boast high musicianship and a few excellent (but unfortunately unidentified) soloists. MF is the main star throughout, showing off his remarkable technique and coming up with consistently exciting and generally creative solos in addition to enthusiastically leading the shouting ensembles. 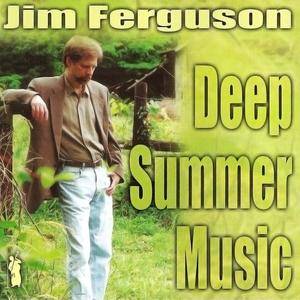 Jim Ferguson - Deep Summer Music (2000)
SACD Rip | SACD ISO | DSD64 2.0 > 1-bit/2.8224 MHz | 65:29 minutes | Scans included | 1,94 GB
or FLAC (converted with foobar2000 to tracks) 24bit/96 kHz | Basic Scans included | 1,48 GB
Bassist Jim Ferguson does something on Deep Summer Music and his 1999 debut, Not Just Another Pretty Bass, that few on his instrument can muster. And it's so simple, so dynamic. He sings. Well, he not only sings, but he offers up a pliable voice that can wrap around a lyric like a hug (try the lovely title tune here), and then morph into a playful, sardonic, jab-rich vehicle that shows off how much style he has. A most important follow-up to Ferguson's auspicious debut.
Details 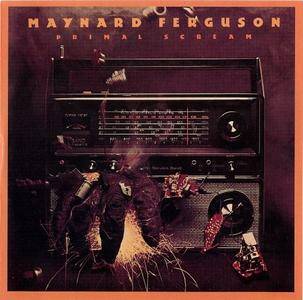 An all-star cast assists Maynard Ferguson in this disco-tinged big-band outing. Ferguson's trademark trumpet playing is featured in all its screaming glory, and Mark Colby contributes a couple of high-energy sax solos. "Primal Scream" and "Invitation" sound as though they were lifted right off the mid-'70s disco dancefloor, complete with T.S.O.P.-type strings and pulsing rhythms. "Pagliacci," too, has the disco beat pounding underneath a Jay Chattaway adaptation of an operatic melody, with Bobby Militello featured on an energetic, overblown flute solo. Chick Corea's "The Cheshire Cat Walk" sounds like latter-day Return to Forever, as Corea's synth trades licks with Ferguson's horn over a familiar RTF rhythmic/chordal bassline sequence. The final cut, Eric Gale's "Swamp," stands out because of its reggae beat. 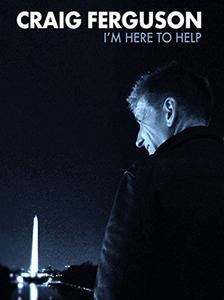