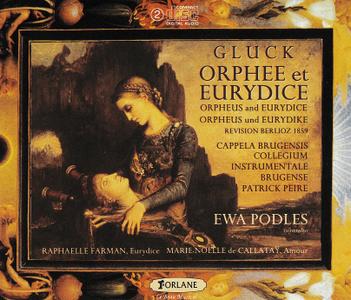 The most striking feature of this disc is the casting of Ewa Podles as Orphée. A Polish contralto with a tessitura that comfortably spans three octaves, she has a voice that is resonant and rich in its low notes but rises easily to tackle coloratura – a combination which she uses to dazzling effect on ‘Amour viens rende à mon âme’, the last, show-stopping aria of Act I. But its remarkable versatility apart, Podles’s distinctive sound is something of a curiosity – dark, slightly guttural and peculiarly tubular. The comprimarios, Raphaëlle Farman as Eurydice and Marie-Noëlle de Callataÿ as Amour, produce a clean, attractive sound. Sung in French, this recording uses Berlioz’s 1859 revision. 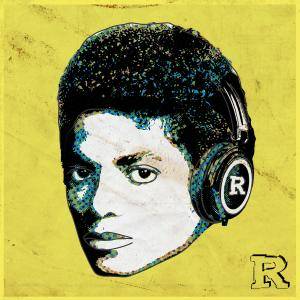 The Reflex - MJ - Revision History (2017)
Soul, Pop, Disco | 1:26:36 | WEB FLAC (tracks) | 572 MB
Label: Self-Released
The Reflex has recently come to prominence in underground dance circles via his ‘Reflex Revisions’, which are basically remixes as they used to be back in the day (expect, of course, that they’re unofficial), when the remixer worked purely from the original parts, reinterpreting what was recorded on the multitrack, rather than replacing stuff wholesale, or even changing everything so that the original only remains in name, as became the case later down the line when record companies saw the possibility of selling, let’s say, a Techno track to a Hip Hop audience.
Details 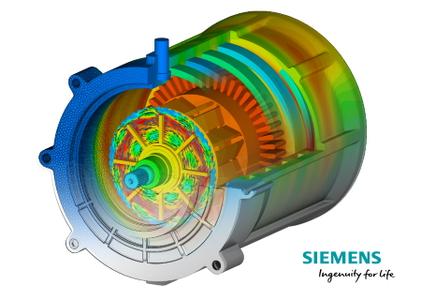 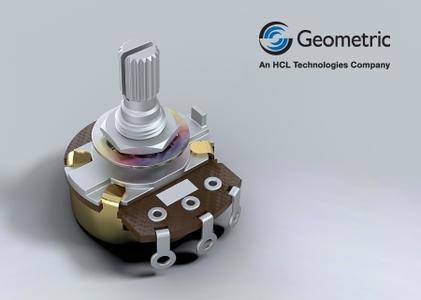 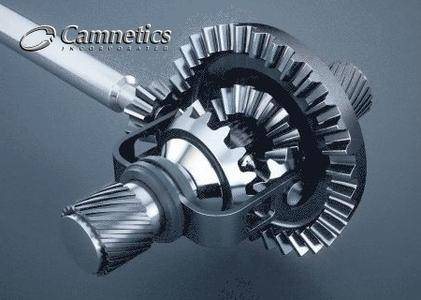 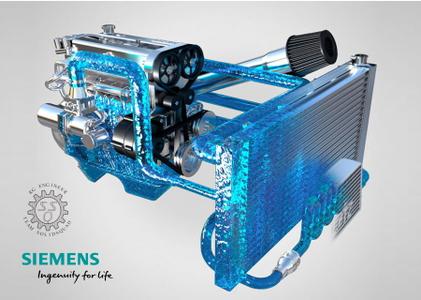 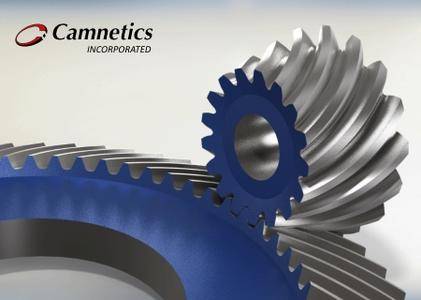 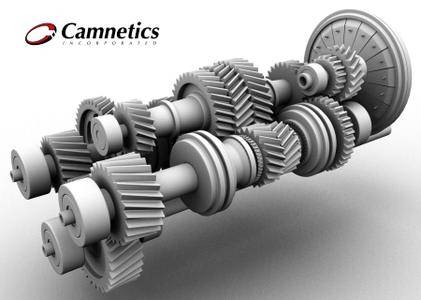 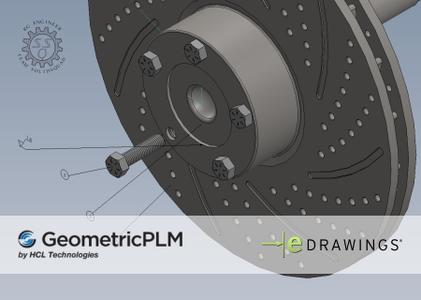 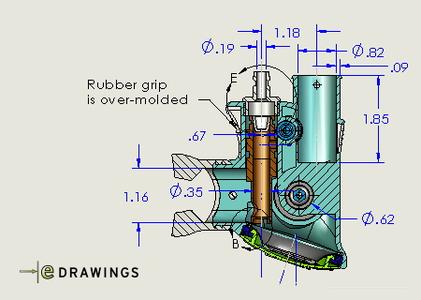