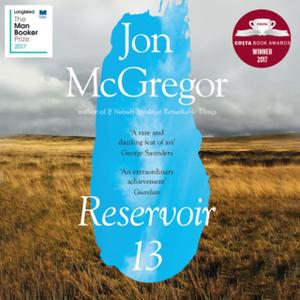 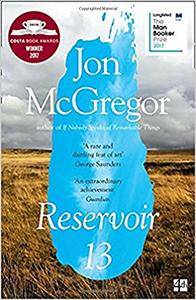 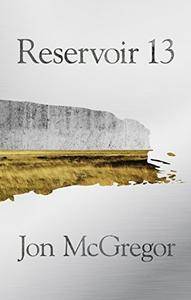 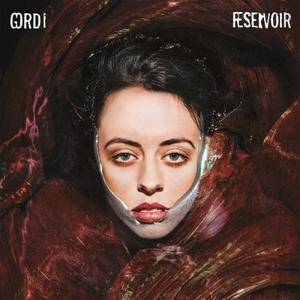 Gordi - Reservoir (2017)
EAC Rip | FLAC (Tracks) +cue, log, m3u - 296 MB | MP3 CBR 320 kbps - 113 MB | 00:49:08
Alternative Rock, Pop, Indie Folk | Label: Jagjaguwar
We named Gordi an Artist To Watch based on the young Australian’s incomparable, near-elemental ability to summon sounds from the ether and whip them into heartrending works of beauty. “Heaven I Know,” the lead single from Sophie Payten’s debut album Reservoir, is another such triumph. It begins with a whispered rhythm, counted out in triplets and looped ad infinitum. From there piano chords and Payten’s mournful lead vocal enter the frame, and soon the sounds are multiplying into the sort of splendor we’ve come to associate with a Gordi song.
Details 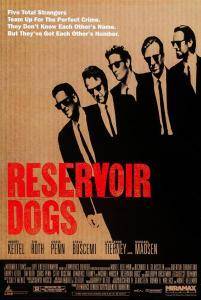 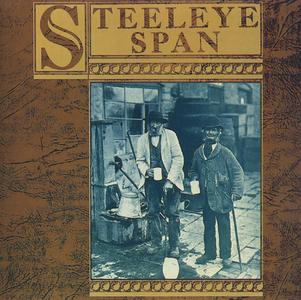 Steeleye Span - Ten Man Mop Or Mr. Reservoir Butler Rides Again (1971/1989)
XLD Rip | FLAC (image+.cue, log) ~ 213.80 Mb + 55.92 Mb (Scans) | 37:06
Folk Rock | Label: Shanachie - 79049
Ten Man Mop or Mr. Reservoir Butler Rides Again is the third album by Steeleye Span, recorded in September 1971. It was issued on the short-lived Pegasus label, and then the Mooncrest label, also in 1971 (Crest 9). It was not initially issued in the US until Chrysalis acquired the group's first three albums in 1975, when it reissued all three in the UK and US. Tracks like "Four Nights Drunk", "Marrowbones", and "Wee Weaver" are essentially pure folk. It was the last album to feature founding member Ashley Hutchings; he left the band in November 1971, just after its completion, partly because he felt that the album had moved too far toward Irish music and away from English music. The band was also considering touring America, and Hutchings was reluctant to make the trip.
Details 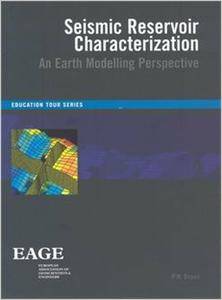 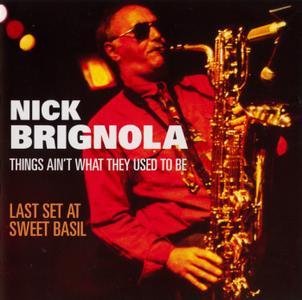 Baritone saxophonist Nick Brignola, who was influenced by Pepper Adams, had a flurry of activity late in his career, recording for several labels, particularly Reservoir. This disc was recorded during a live set in 1992 at Sweet Basil, featuring the leader with pianist Mike Holober, bassist Rich Syracuse and drummer Dick Berk. The musicians were clearly relaxed and having a ball, stretching out playing favorites like the loping "Things Ain't What They Used to Be," a brisk samba treatment of the normally languid ballad "You Go to My Head" and an extended workout of Dave Brubeck's "In Your Own Sweet Way." But Brignola throws his audience a curve by switching to alto sax, clarinet and even soprano sax for individual features. 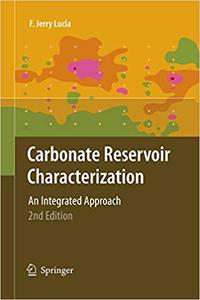 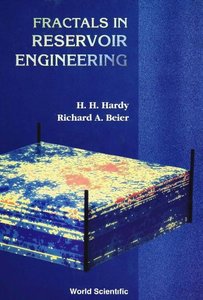