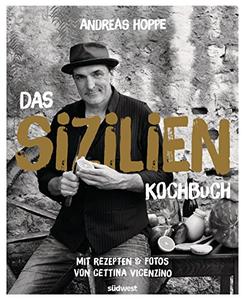 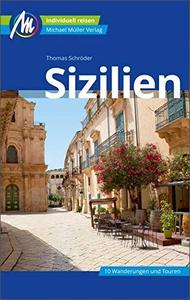 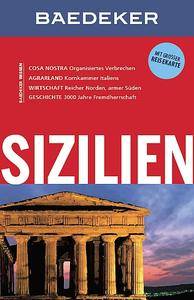 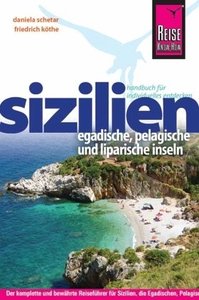 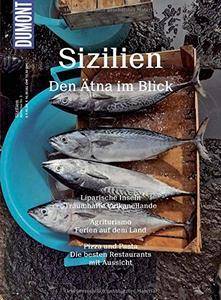 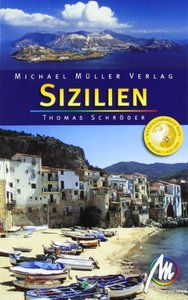 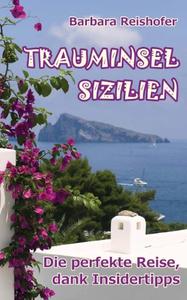 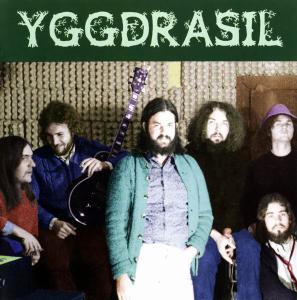 Yggdrasil from Munich named themselves after the world ash or yew tree of the Germanic tribes and played progressive rock of a calmer nature, with flute, violin, and English lyrics. They are hardly known, as their own LP, recorded in the Robert Meilhaus Studio, didn’t get beyond the so-called metal acetate, a pre-state which can be played. In summer 1972, only 10 copies were produced by Meilton; they have never appeared in collector circles. These records could probably be sold for a four-digit amount today. The CD contains the five LP tracks plus eight instrumentals from 1970, then soundtrack to the TV series "Sommer in Sizilien" (Summer in Sicily), as well as five demo tracks recorded in the rehearsal room. 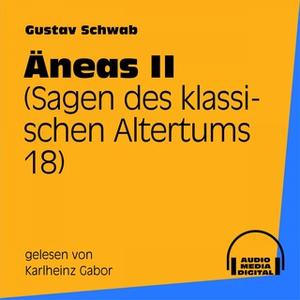 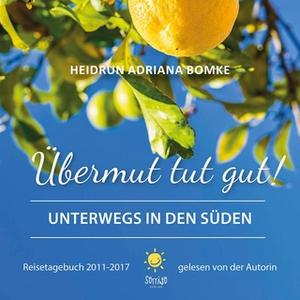