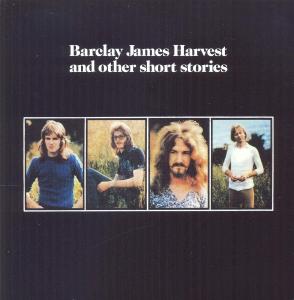 Esoteric Recordings is pleased to announce the release of a newly re-mastered, re-mixed and expanded 3 disc clamshell box edition of the classic album, “Barclay James Harvest and Other Short Stories”. Recorded and released in 1971, the album was the third by BJH and was recorded at Abbey Road studios and was co-produced by the band and ex-Pretty Things member Wally Allen. Widely regarded (along with “Once Again”) as one of the band’s early masterpieces, “…Other Short Stories” featured such classic tracks as ‘Medicine Man’, ‘Ursula (The Swansea Song)’, ‘The Poet’ and the epic ‘After the Day’. The album was critically acclaimed upon its release by Harvest Records and was also issued by Sire Records in the United States with some remixed versions of tracks. The album also featured the Barclay James Harvest symphony orchestra conducted by Martyn Ford and arrangements by Toni Cooke and Martyn Ford. 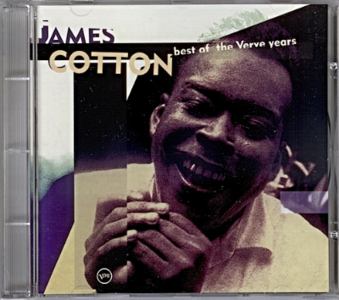 Taken from the high-energy harpist's first three albums for Verve following his split from Muddy Waters (including the entirety of his fine eponymous 1967 debut), this 20-track anthology is a fine spot to begin any serious Cotton collection. In those days, Cotton was into soul as well as blues – witness his raucous versions of "Knock on Wood" and "Turn on Your Lovelight," backed by a large horn complement. Compiler Dick Shurman has chose judiciously from his uneven pair of Verve follow-ups, making for a very consistent compilation. 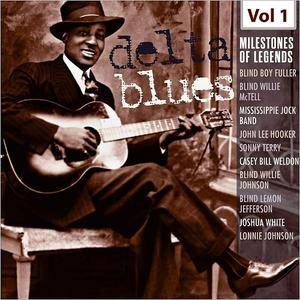 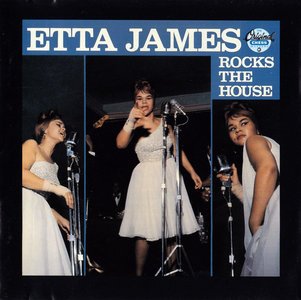 Simply one of the greatest live blues albums ever captured on tape. Cut in 1963 at the New Era Club in Nashville, the set finds Etta James in stellar shape as she forcefully delivers her own "Something's Got a Hold on Me" and "Seven Day Fool" interspersed with a diet of sizzling covers ("What'd I Say," "Sweet Little Angel," "Money," "Ooh Poo Pah Doo"). The CD incarnation adds three more great titles, including an impassioned reprise of her "All I Could Do Was Cry." Guitarist David T. Walker is outstanding whenever he solos. 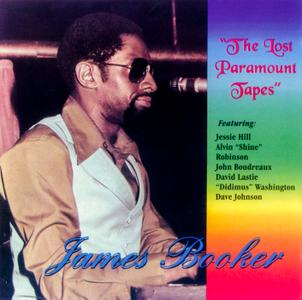 This is a disc made by one of the best piano players to come out of New Orleans, James Booker, playing with an all-star band of New Orleans musicians, most of whom Booker befriended during his days with Dr. John. The music sparkles, all the more amazing because it was recorded live in the L.A. area with no overdubs in 1973, and is just being released in 1995 because it was lost for 20 years. This disc hits a groove and does not quit, shifting from straight-ahead blues to an R&B beat, drifting into some complex Caribbean rhythms, moving off into some jazz riffs, but all the time maintaining the original blues feel it started with. All the players get to shine, but it is definitely James Booker's disc. 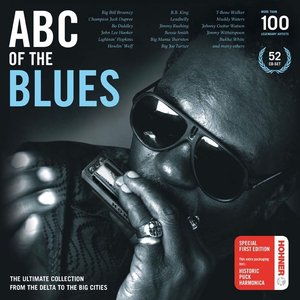 This 52-disc (no, that is not a typo) comp, ABC of the Blues: The Ultimate Collection from the Delta to the Big Cities, may just indeed live up to its name. There are 98 artists represented , performing 1,040 tracks. The music begins at the beginning (though the set is not sequenced chronologically) with Charlie Patton, Son House, and Robert Johnson, and moves all the way through the vintage Chicago years of Muddy Waters and Howlin' Wolf, with stops along the way in Texas, Louisiana, Florida, Georgia, Mississippi, Tennessee, New York, and all points in between. Certainly, some of these artists are considered more rhythm & blues than purely blues artists: the inclusion of music by Johnny Otis, Wynonie Harris, Bo Diddley, and others makes that clear… 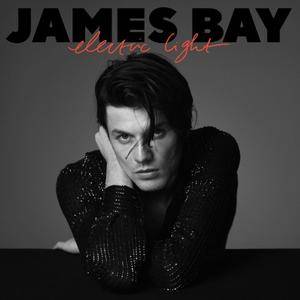 James Bay - Electric Light (2018)
XLD Rip | FLAC (tracks+.cue, log) ~ 326.81 Mb | 55:10 | Cover+booklet.pdf
Indie Rock, Pop Rock | Country: UK | Label: Republic - B0028082-02
While writing his second album, UK singer/songwriter James Bay adopted a David Bowie quote as his mission statement: “I don’t know where I’m going from here, but I promise it won’t be boring.” Secretly hunkered down in a basement studio when he was supposed to be on a six-month break, Bay felt free to experiment. He reemerged with a questing set of songs that crosses into simmering funk-rock, taut alt-pop, and folky electro-R&B from Bon Iver’s neck of the woods. The risk in diverting from the Americana-tinged pop-rock of his GRAMMY®-nominated debut, Chaos and the Calm, is mitigated by unshakable melodies and Bay’s versatile voice, which continues to crackle with the joy and pain of love. Mission accomplished.
Details 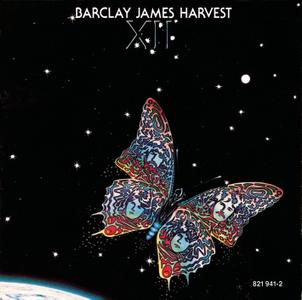 Esoteric Recordings are proud to announce the release of a newly re-mastered and expanded edition of the classic gold selling 1978 album by Barclay James Harvest,"XII". Originally released in September 1978, the album was another big selling release for the band achieving Silver disc status in the UK and Gold in Germany. The album followed in the wake of “Gone to Earth” and saw BJH consolidate the success they had found in Germany and Europe. 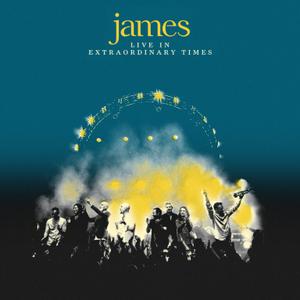 “As requested by many lovers of the band – a live DVD and album to capture the spirit of the gigs of the last few years. Hopefully this will help us through the long nights of lockdown – reliving these gatherings of intimacy and passion. Thank you for coming along for the ride in the crazy world of James.” – Tim 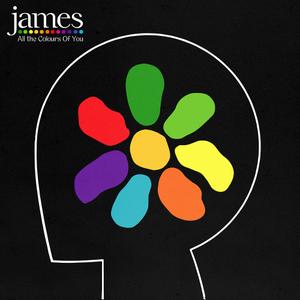 James will release their 16th studio album All The Colours Of You via Missing Piece Records. The new full-length was produced by Grammy award-winning Jacknife Lee (Taylor Swift, U2, REM, Snow Patrol, The Killers), who brought a fresh approach to James' sound and captured the band in all their glory. All The Colours of You features the most arena-ready tracks of James' 38-year career, the sound of one of Britain’s best bands, deconstructed and reassembled by one of the world’s most renowned producers.