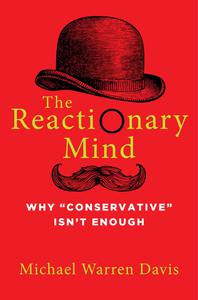 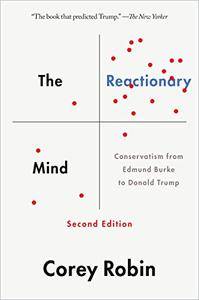 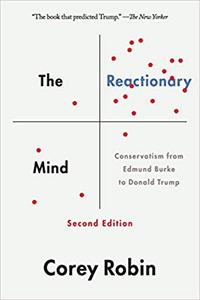 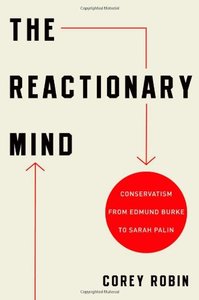 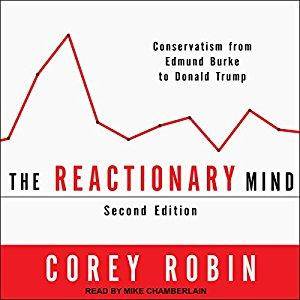 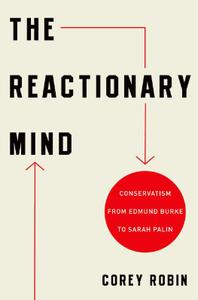 The Reactionary Mind: Conservatism from Edmund Burke to Sarah Palin by Corey Robin
English | March 1st, 2013 | ISBN: 0199959110 | 305 pages | True PDF | 2.14 MB
Late in life, William F. Buckley made a confession to Corey Robin. Capitalism is "boring," said the founding father of the American right. "Devoting your life to it," as conservatives do, "is horrifying if only because it's so repetitious. It's like sex." With this unlikely conversation began Robin's decade-long foray into the conservative mind. What is conservatism, and what's truly at stake for its proponents? If capitalism bores them, what excites them?
Details 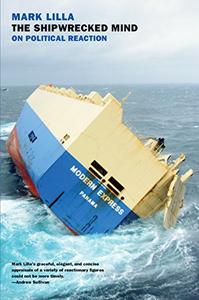 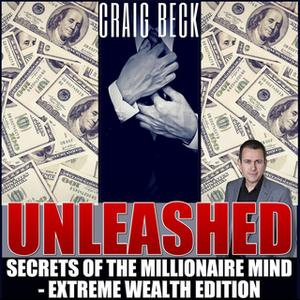 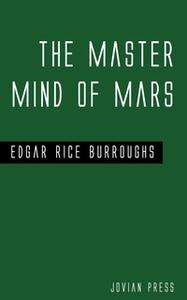