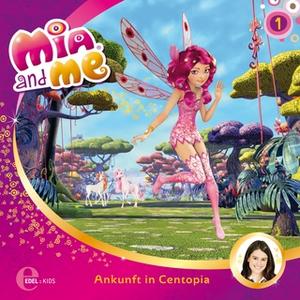 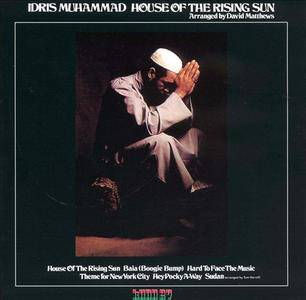 Idris Muhammad's House of the Rising Sun is a legendary soul-jazz album, and for good reason. First there's the fact that, Grady Tate notwithstanding, Idris Muhammad is easily the greatest of all soul-jazz drummers. Next, it is revealed that label boss and producer Creed Taylor was at his most inspired here, and wasn't afraid to err on the rhythm and blues side of the jazz equation. The material is top-notch, and David Matthews, who orchestrated and arranged this date with the exception of one track – "Sudan" was written by Muhammad and Tom Harrell, and Harrell arranged it – was on fire. As a bandleader, Muhammad is shockingly effective. Not because one could ever doubt his ability, but because of his reputation as one of the great studio drummers in jazz. 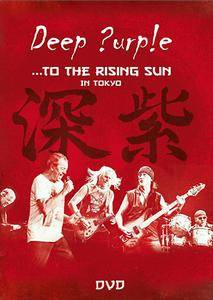 If Wacken shows Deep Purple s performance in front of a huge rock audience, playing as if they had to leave all their habits behind, the Tokyo show is presenting Deep Purple completely at ease with their history and themselves… 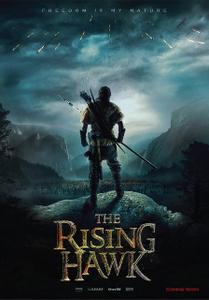 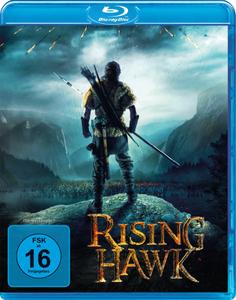 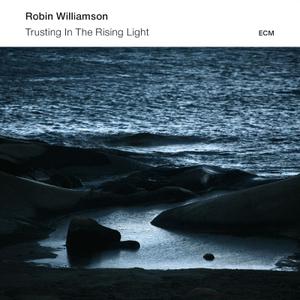 Nine years on from the widely-acclaimed Iron Stone recording, Scottish singer-songwriter, harpist and guitarist Robin Williamson returns with a new album of self-penned pieces – thoughtful and touching meditations on love, destiny, the natural world, roads travelled, and the daily pleasures of being alive today. The album finds Williamson in fine voice and in best creative form on his diverse instruments, drawing inspiration also from the ingenious improvisational input of violist Mat Maneri (further developing the association initiated on Skirting The River Road ) and percussionist Ches Smith (last heard on ECM with Tim Berne’s Snakeoil band). Trusting In The Rising Light was recorded in Rockfield Studios in Monmouth, Wales, in January 2014. 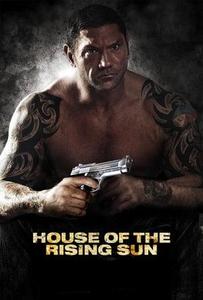 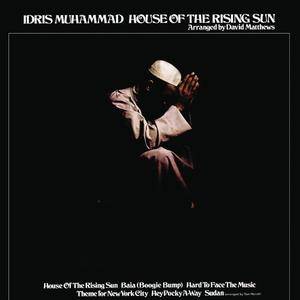 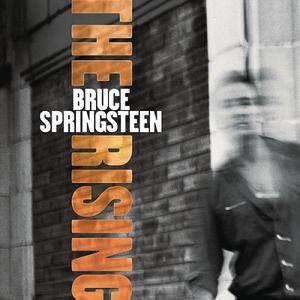 Bruce Springsteen - The Rising (2002/2015)
FLAC (tracks) 48kHz/24bit recordings, mixed analog, and mastered 88.2kHz/24bit from 1/2" 30ips analog master | Time - 72:06 minutes | 1,44 GB
Studio Master, Official Digital Download | Artwork: Front cover
„The Rising“ won the 2003 Grammy Award for Best Rock Album. "The Rising" won the 2003 Grammy Awards for Best Rock Song and Best Male Rock Vocal Performance. The album was nominated for the 2003 Grammy Award for Album Of The Year and nominated for the 2003 Grammy Award for Song Of The Year. Considering that the last time Bruce Springsteen collaborated with the E-Street Band for a full album of new material was on 1984's epochal „Born In The USA“, it's entirely appropriate that their 2002 album „The Rising“ should be forged from images strongly linked to the events of September 11th, one of America's most trying times.
Details 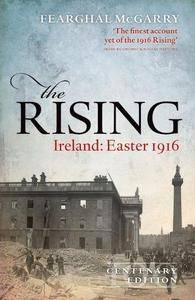