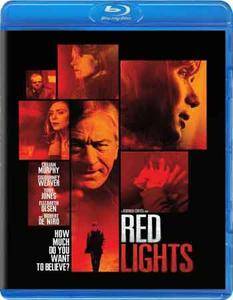 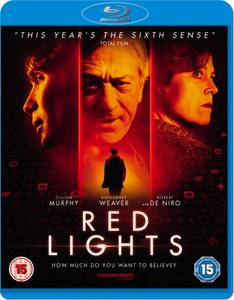 Running All the Red Lights: A Journey of System-Wide Educational Reform  eBooks & eLearning 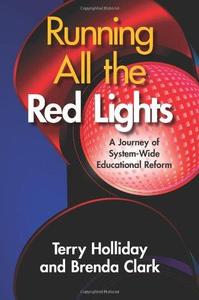 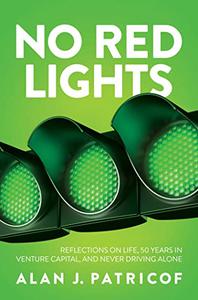 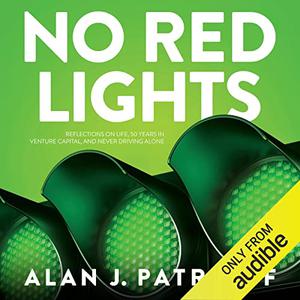 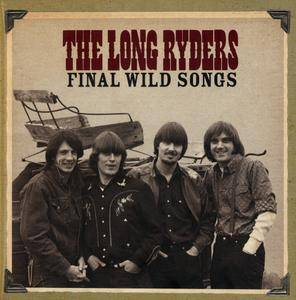 The Long Ryders were formed by several American musicians influenced by Gram Parsons and the Byrds, with country and punk rock influences. The band featured Sid Griffin on guitar, autoharp, and bugle, Stephen McCarthy, guitar, steel guitar, mandolin, and banjo, Des Brewer, as bassist, (later replaced by Tom Stevens) and Greg Sowders, playing drums and percussion. With a sound reminiscent of Gram Parsons, Buffalo Springfield and The Flying Burrito Brothers, but with a harder edge, they anticipated the alternative country music of the 1990s by a decade. This 4-CD career overview has been compiled with both Sid Griffin and Tom Stevens from original tapes (where they exist) - Sid has contributed a track by track breakdown for the set. The set features all the original albums as well as demos, singles and rare live recordings. Re-mastered by Andy Pearce the recordings and in Sid's opinion have never sounded so good. A new booklet designed by Phil Smee contains many rare photos and memorabilia. 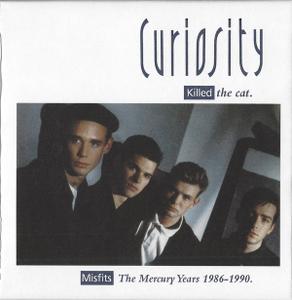 Misfits: The Mercury Years 1986-1990 is a new four-CD box set featuring eighties British pop band Curiosity Killed The Cat. Two and a half years in the making, this set has been compiled by SDE Editor Paul Sinclair and has been put together with the cooperation of the band. Curiosity Killed The Cat were fronted by the charismatic Ben Volpeliere-Pierrot and they enjoyed a number one album and a string of hits in the late 1980s, including Down To Earth, Ordinary Day, Name and Number and Misfit. The promo video for the latter was memorably filmed by – and co-starred – Andy Warhol, who took a shine to the band and invited them over to New York in 1986. 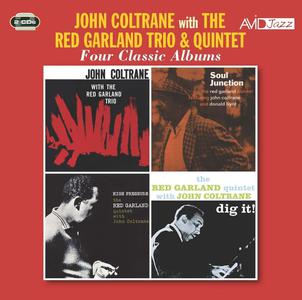 Three of the albums represented here feature the trio of the Dallas-born pianist Red Garland, a force to be reckoned with in the mid-to-late nineteen fifties. The fourth is of his quintet and counts as one of Garland's finest recordings. The personnel remained unchanged in each case for the trio dates. Garland himself was Miles Davis' pianist of choice from late 1955 through most of 1957, and again in 1958-59. Paul Chambers, a bassist in the tonal walking line tradition of Jimmy Blanton, was also with the Davis quintet and subsequently with his sextet, a sideman with Davis for no less than seven and a half years. Art Taylor, listed on the credits here as 'Arthur', was a dynamic musician who was effectively by the late '50s the house drummer for the Prestige label. 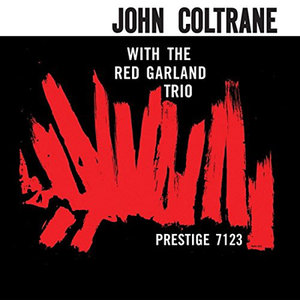