Margaret Thatcher: A Portrait of the Iron Lady  eBooks & eLearning 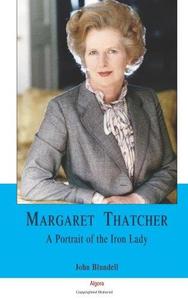 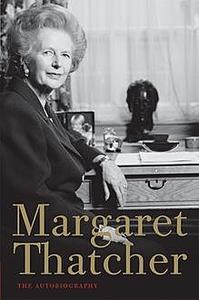 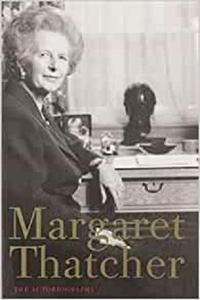 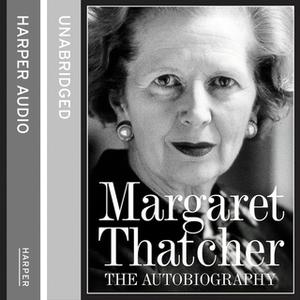 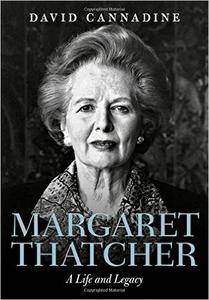 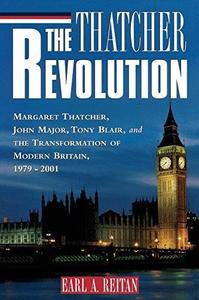 People Like Us: Margaret Thatcher and Me  eBooks & eLearning 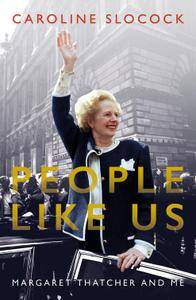 People Like Us: Margaret Thatcher and Me by Caroline Slocock
English | April 24th, 2018 | ISBN: 1785902245 | 320 Pages | EPUB | 7.60 MB
As a young civil servant, Caroline Slocock became the first ever female private secretary to any British Prime Minister, and was at Margaret Thatcher’s side for the final eighteen months of her premiership. A left-wing feminist, Slocock was no natural ally – and yet she became fascinated by the woman behind the ‘Iron Lady’ façade and by how she dealt with a world dominated by men.
Details 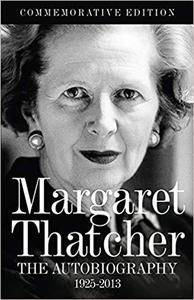 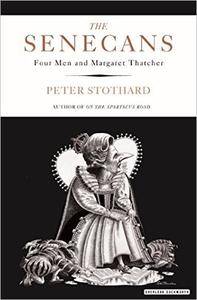