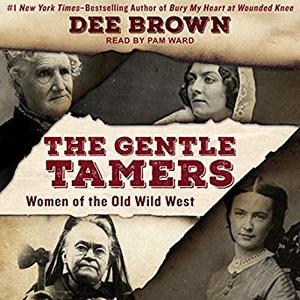 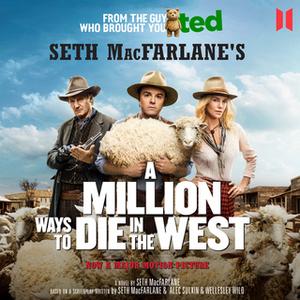 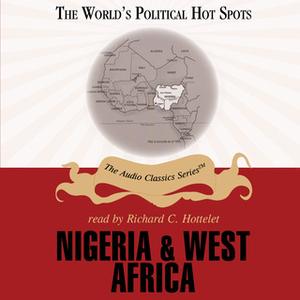 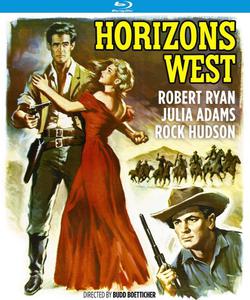 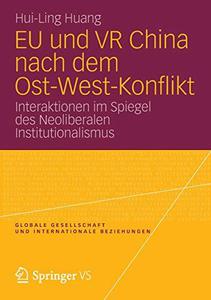 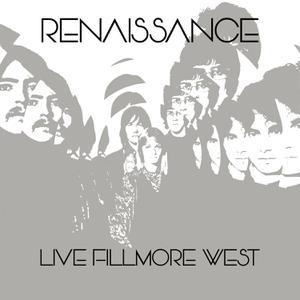 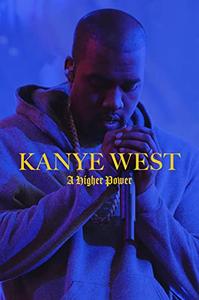 West African History: A Captivating Guide to the History of West Africa and the Yoruba People  eBooks & eLearning 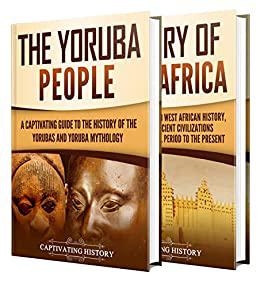 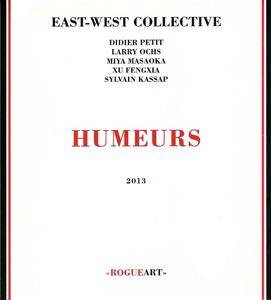