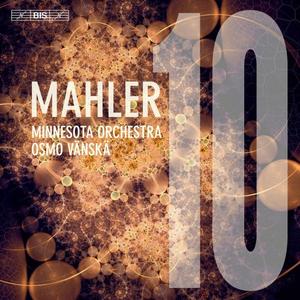 Minnesota Orchestra & Osmo Vänskä - Mahler: Symphony No. 10 in F-Sharp Major "Unfinished" (Completed by D. Cooke) (2021)
FLAC tracks | 01:18:19 | 273 Mb
Genre: Classical / Label: BIS
Left unfinished at the death of the composer, Gustav Mahler's Tenth Symphony has exerted an enormous fascination on musicologists as well as musicians – a kind of Holy Grail of 20th-century music. Recognized as an intensely personal work, it was initially consigned to respectful oblivion, but over the years, Alma Mahler, the composer’s widow, released more and more of Mahler’s sketches for publication, and gradually it became clear that he had in fact bequeathed an entire five-movement symphony in short score (i.e. written on three or four staves).
Details 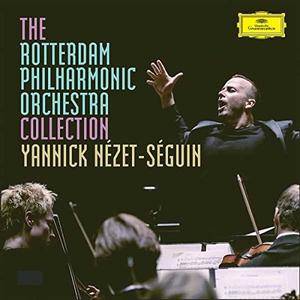 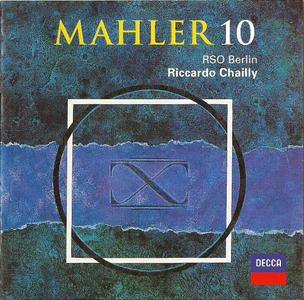 As we all know, Gustav Mahler didn't actually compose a 10th symphony, or if he did, it was "Das Lied von der Erde," which he didn't call his 10th symphony because he was superstitious enough to believe that since Beethoven died before he could write a 10th, so might Mahler. He turned out to be right. Of a "10th" symphony, he wrote only the first movement more or less completely; the second is half done; the third is mostly unorchestrated; and the last two are well structured but remain almost entirely unorchestrated. 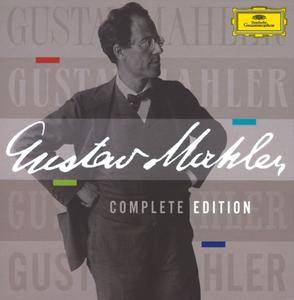 The Decca / Deutsche Grammophon catalogue of Mahler recordings is unsurpassable. Our major contribution to the celebrations this year will be the first-ever Mahler Complete Edition, a combined effort of Decca and Deutsche Grammophon recordings as an 18-CD supe-rbudget box, with the ten symphonies, Das Lied von der Erde, Das klagende Lied, the song cycles, the Knaben Wunderhorn songs and early works - in benchmark recordings by a great assembly of Mahler conductors, singers and orchestras. Each Symphony gets a different conductor, and the list is awesome: Abbado (no. 6), Bernstein (no. 5), Boulez (no. 4), Chailly (no. 10), Giulini (Das Lied), Haitink (no. 3), Karajan (no. 9), Kubelik (no. 1), Mehta (no. 2), Sinopoli (no. 7), Solti (no. 8). 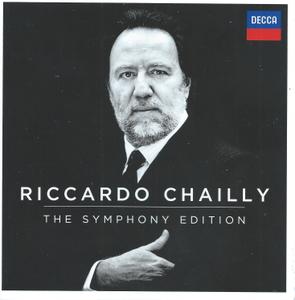 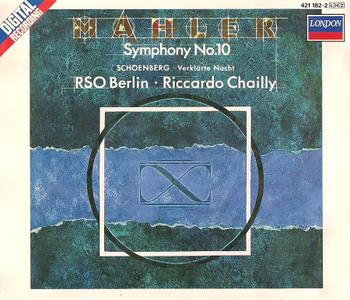 Chailly's Mahler Tenth has certainly withstood the test of time since its original release in 1988. Simon Rattle's new Berlin recording offers perhaps a more highly inflected, characterful performance, but Chailly has both the better playing and sound, and this pays particular dividends in the dark, rich string textures of the opening and closing movements. Both Rattle and Chailly use Deryck Cooke's revised performing version (Chailly sticks to it more literally than does Rattle), and this remains the edition of choice. Recent releases of other completion attempts, including a pretty ghastly one by Remo Mazzetti, only confirm the excellence of Cooke's work.

I Saw the World End: A Study of Wagner's Ring  eBooks & eLearning 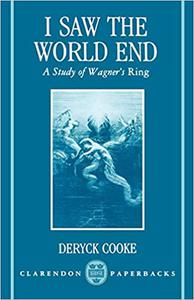 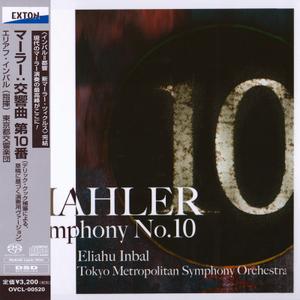 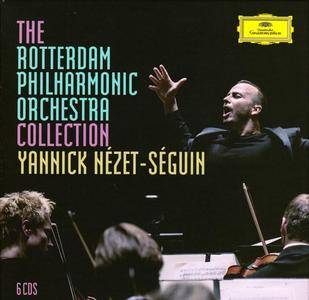 This collection of previously unreleased live recordings celebrates the Rotterdam Philharmonic Orchestra’s centenary and the ten-year residency, from 2008 to 2018, of its principal conductor Yannick Nézet-Séguin. 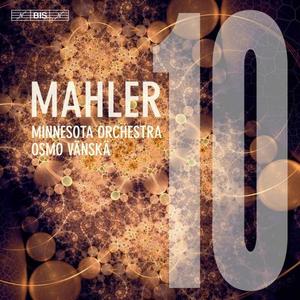