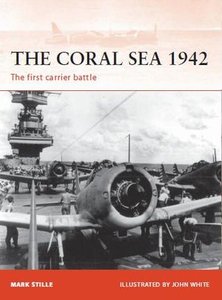 Scratch One Flattop: The First Carrier Air Campaign and the Battle of the Coral Sea  eBooks & eLearning 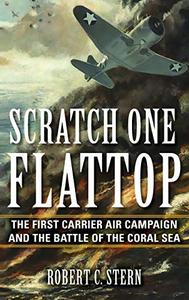 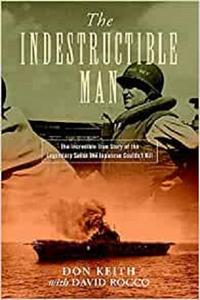 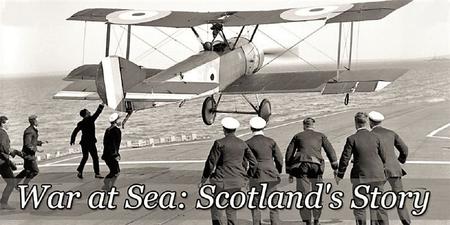 Into the Viper's Nest: The First Pivotal Battle of the Afghan War  eBooks & eLearning 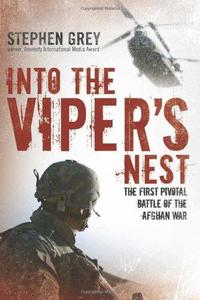 The Turning Points in the Pacific: The Battle of Midway and the Guadalcanal Campaign  eBooks & eLearning 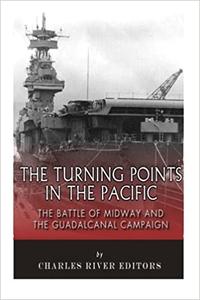 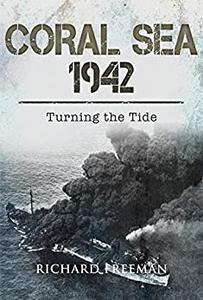 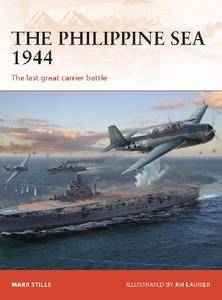 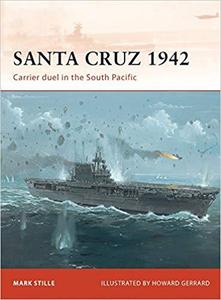 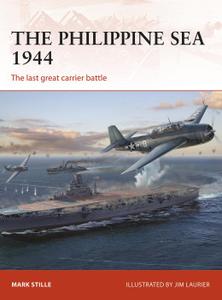 The Philippine Sea 1944: The last great carrier battle, Campaign Series, Book 313 (Campaign) by Mark Stille
English | September 21st, 2017 | ISBN: 1472819209 | 96 pages | EPUB | 16.56 MB
After suffering devastating losses in the huge naval battles at Midway and the Soloman Islands, the Imperial Japanese navy attempted to counter-attack against the US forces threatening the Home Islands. Involving the US Fifth Fleet and the Japanese Mobile Fleet, the battle of the Philippine Sea took place during the United States' amphibious invasion of the Mariana Islands during the Pacific War.
Details