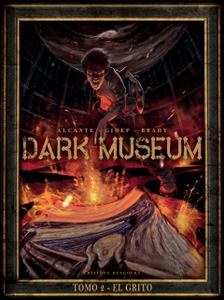 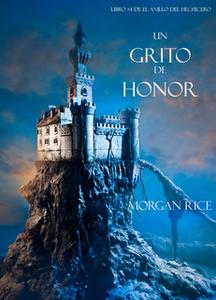 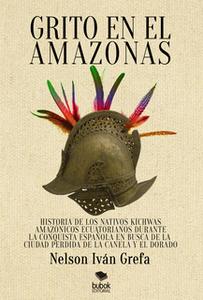 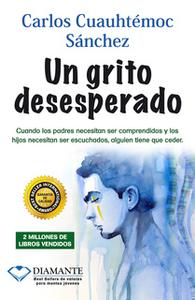 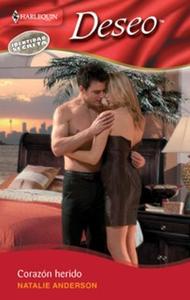 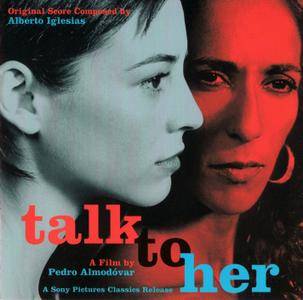 Longtime Pedro Almodóvar collaborator Alberto Iglesias composed the sad and gentle soundtrack to Talk to Her, the Spanish director's 2002 meditation on loss and loneliness. Aside from the violin and guitar-accented score, there are five vocal tracks sprinkled throughout, most notably "Cucurrucucú Paloma," which is performed by Tropicalia legend Caetano Veloso (who also sings it in the movie). Almodóvar has described this rendition, which he first heard live in Brazil while in support of 1995's The Flower of My Secret, as "stylized, heart-rending, and intimate." Another highlight is the lovely flamenco-style track "Raquel," from Cape Verdean string player Bau (Rufino Almeida), who leads the band that has backed Césaria Évora for the a number of years (and is featured prominently in the film's trailers). The prolific Iglesias, who has won several Goya Awards for his film work, has also composed for all of Basque director Julio Medem's films, from 1991's Vacas through 2001's Sex and Lucia. 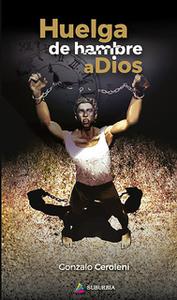 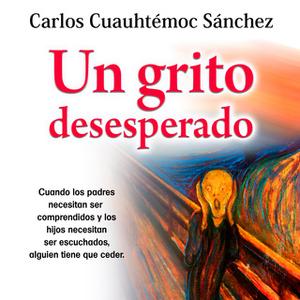 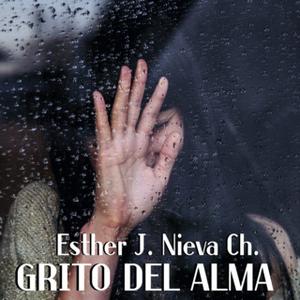 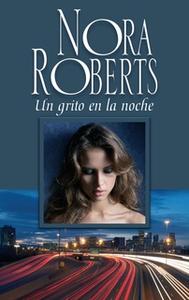