A Smell of Honey, A Swallow of Brine 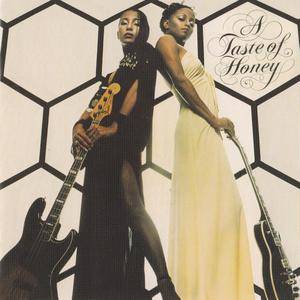 A TASTE OF HONEY was the debut album from the Disco-Funk group on Capitol Records in 1978 The album features the international Disco smash hit BOOGIE OOGIE OOGIE which is featured here in three different mixes. Produced by Capitol Records’ Funk, Soul and Jazz legends Fonce Mizell & Larry Mizell, the album made #2 on the R&B album chart and #6 on the US Pop album chart, achieving Platinum status in the process. The rare 12″ remixes of the hits Boogie Oogie Oogie and follow-up Disco Dancin’ are included as bonus cuts other single versions. BBR introduce the first ever expanded re-master of this album on CD. 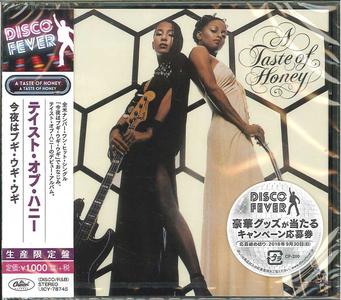 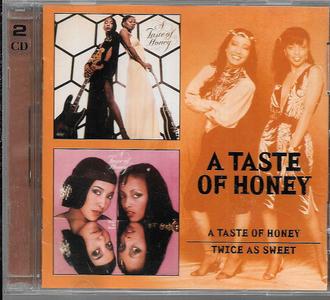 «Day of Honey: A Memoir of Food, Love, and War» by Annia Ciezadlo  eBooks & eLearning 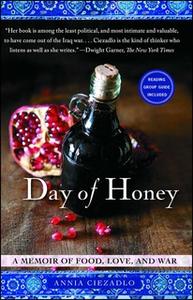 A Taste of Russia: A Cookbook of Russia Hospitality (repost)  eBooks & eLearning 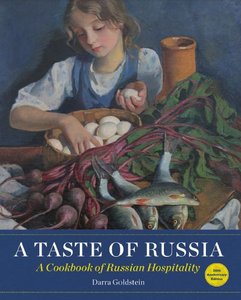 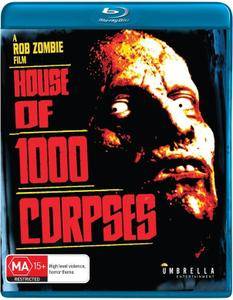 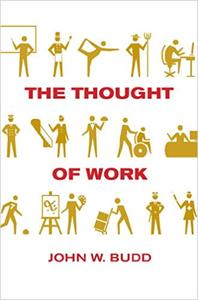 «The Killing Of Polly Carter» by Robert Thorogood  Audiobooks 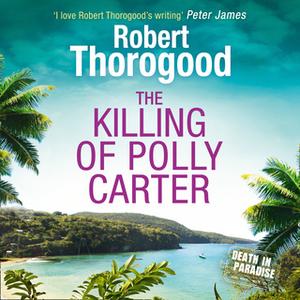 A Spirit of Trust: A Reading of Hegel’s Phenomenology  eBooks & eLearning 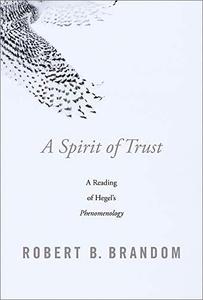 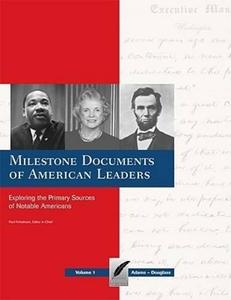