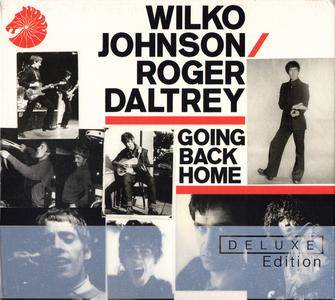 Wilko Johnson & Roger Daltrey - Going Back Home (2014) 2CD Deluxe Edition
EAC | FLAC | Tracks (Cue&Log) ~ 725 Mb | Mp3 (CBR320) ~ 244 Mb | Scans ~ 261 Mb
Rock, Pub Rock, Blues Rock, Rock & Roll | Label: Chess | # CRCDE2014 | Time: 01:46:32
Wilko Johnson, legendary guitarist with Dr Feelgood, and Roger Daltrey, lead singer of rock giants The Who are to release a joint album GOING BACK HOME on the world famous Chess label which has been resurrected specifically for this record. The album features 11 tracks, ten of which are Wilko originals from both his Dr Feelgood days and solo years, whilst the sole cover on the album is a version of Bob Dylan's HIGHWAY 61 REVISITED classic 'Can You Please Crawl Out Your Window'. The album also includes the track 'Turned 21' which has never been properly released or performed live. A deluxe edition of Going Back Home was released at the end of 2014. The bonus disc contains five studio outtakes: three are Wilko-fronted versions of album cuts, there's a radio edit of the title track, then the unreleased "Muskrat." Then, there are six live cuts from the Wilko Johnson Band from February 2014, then another seven live cuts with Daltrey and Johnson, all dating from early 2014, all proving what a dynamic pairing this duo was.
Details 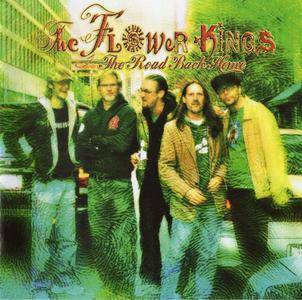 The idea isn't bad, the result is rather convincing, and the added incentive is enough to make The Road Back Home a worthy addition to a Flower Kings fan's collection, but do read on, because you should know what you're getting. This two-CD set is a compilation album – a theme compilation album, in fact… 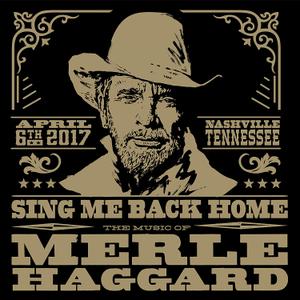 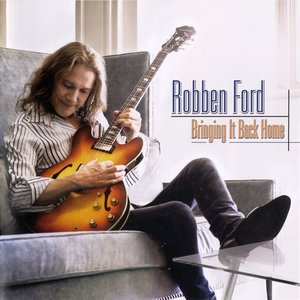 Guitar giant Robben Ford’s new album Bringing It Back Home is a stunning study in soul, style and virtuosity that cuts to the heart with its exceptional, emotion-laden musicianship. The disc also brings the five-time Grammy nominated stage and studio legend back to his earliest roots as a performer, playing blues. Ford, who Musician magazine called one of the “100 Greatest Guitarists of the 20th Century,” developed his reputation in the jazz and pop world of the 1970s and ’80s as a solo artist, a member of the ground-breaking fusion group L.A. Express and a sideman with Joni Mitchell, Miles Davis and others. But he emerged from northern California in the ’60s as part of the Charles Ford Blues Band. In that group — formed with his brothers and named after their father — he supported blues legends Jimmy Witherspoon and Charlie Musselwhite, getting a hands-on education in the style. 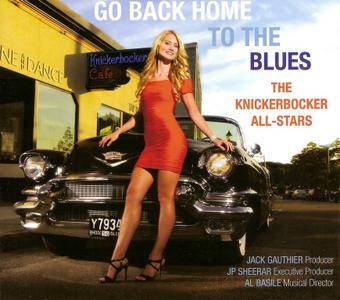 "Go Back Home to the Blues" is the second Knickerbocker All-Stars record, building on the enthusiastically received "Open Mic at the Knick". Once again the deep pool of New England blues talent has provided knockout versions of blues and R&B classics, this time adding some new songs which are perfect fits stylistically. The Knickerbocker All-Stars are celebrated veterans and masters of their craft. Original Roomful of Blues members and other Roomful alumni, members of the Duke Robillard Band, Sugar Ray and the Bluetones, and vocalists Willie J. Laws and Brian Templeton all make a powerful blend, and among them they've garnered literally dozens of BMA and Grammy nominations. The songs are characteristic of the ones played in the heyday of the Knick, first done by early Roomful influences Bobby Bland, Freddie King, Guitar Slim, Cleanhead Vinson, and many others, and this crew reanimates them with authority. 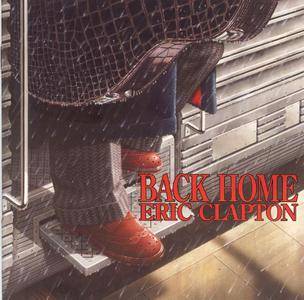 Eric Clapton claimed in the press release for Back Home, his 14th album of original material, that "One of the earliest statements I made about myself was back in the late '80s, with Journeyman. This album completes that cycle in terms of talking about my whole journey as an itinerant musician and where I find myself now, starting a new family…

With Another Side of Bob Dylan, Dylan had begun pushing past folk, and with Bringing It All Back Home, he exploded the boundaries, producing an album of boundless imagination and skill. And it's not just that he went electric, either, rocking hard on "Subterranean Homesick Blues," "Maggie's Farm," and "Outlaw Blues"; it's that he's exploding with imagination throughout the record…

«The Way Back Home» by Freya North  Audiobooks 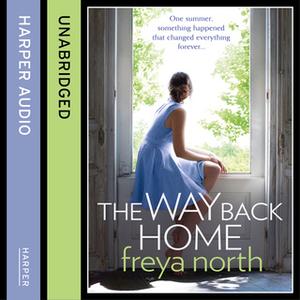 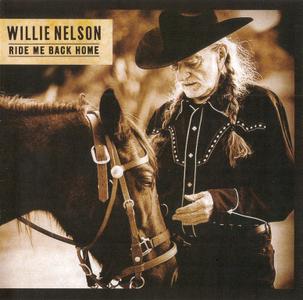 Like so many Willie Nelson albums of the 2010s, Ride Me Back Home bears a title that appears to be a vague nod to Nelson's mortality. Unlike, say, God's Problem Child or Last Man Standing, the cloud doesn't appear to hang so heavy on Ride Me Back Home, but maybe that's because the album is amiably unkempt in a way its immediate predecessors were not. Some of that is due to how Nelson and his longtime producer Buddy Cannon don't rely heavily on original material this time around. The pair write four originals, while Nelson collaborates with Sonny Throckmorton on the elegiac title track. 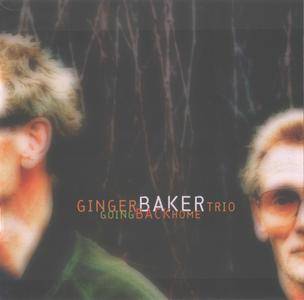 Give Ginger Baker this: He sure knows how to choose his sidemen. In fact, there is a certain pleasant symmetry to his recording career between the mid-'60s and the mid-'90s. It is a career bookended by power trios, first with his partnership with fellow virtuosos Eric Clapton and Jack Bruce in Cream, and then, almost 30 years later and well after most would have written him off as a relic from a bygone era, this trio with Charlie Haden and Bill Frisell. More surprising even than this unlikely partnership is the fact that the album actually works.