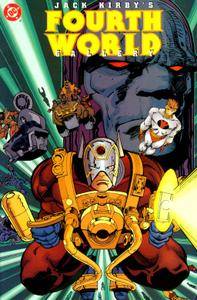 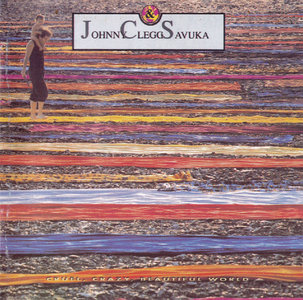 When South Africa was still suffering under the apartheid system in the 1980s, Johnny Clegg & Savuka was the last thing apartheid supporters wanted in a pop group. Their lyrics were often vehemently anti-apartheid, and apartheid supporters hated the fact that a half-black, half-white outfit out of South Africa was integrated and proud of it. Released in the U.S. at the end of the 1980s, Cruel, Crazy, Beautiful World is among the many rewarding albums the band has recorded. Sting and the Police are a definite influence on Clegg & Savuka, who have absorbed everything from various African pop styles to Western pop, funk, rock, and reggae. The lyrics are consistently substantial and frequently sociopolitical – "Bombs Away" addresses the violence of the apartheid regime, while "Warsaw 1943" reflects on the horrors Eastern Europe experienced at the hands of both communists and fascists during World War II. Clegg and company enjoyed a passionate following at the time, and this fine CD proves that it was well deserved. 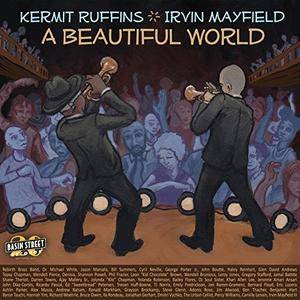 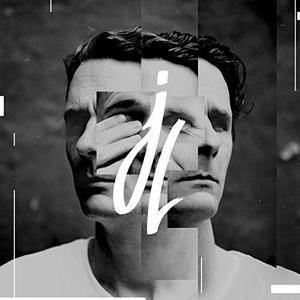 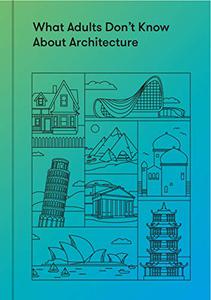 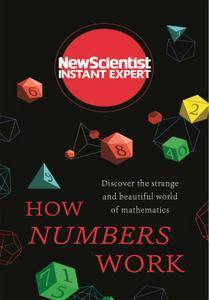 Kino no Tabi: The Beautiful World - The Animated Series (2017)  Video 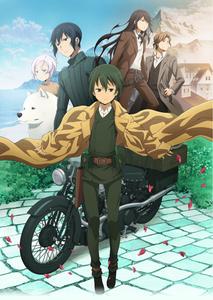 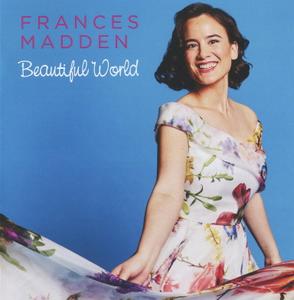 Featuring eight exceptional original tunes and two unique covers, recorded with some of Australia’s finest musicians. Frances’ second studio album ‘Beautiful World’ has just been released by ABC Music, distributed by in Australia and New Zealand by Universal Music. UMG Japan will also release ‘Beautiful World’ later this year. The album was produced by ARIA award winner Chong Lim AM (John Farnham, Olivia Newton-John, David Campbell). Frances is one of Australia’s most talented young singer-songwriters and piano players. Frances captivates her audiences with a combination of her genuinely warm stage presence along with a voice and style that are distinctly her own. Her original swing and beautiful ballads have a natural partnership with the occasional classics she interprets. 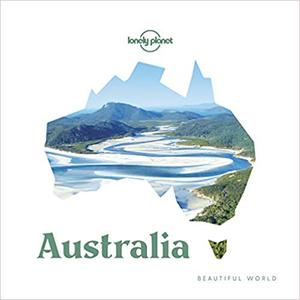 MOUNTAINS: We live in a beautiful world.  eBooks & eLearning 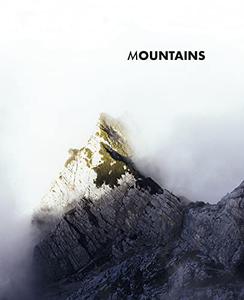