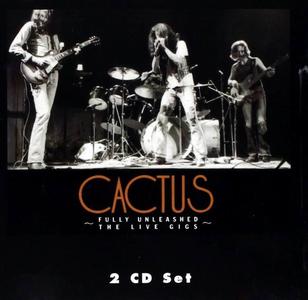 With the exception of a few numbers on assorted multi-artist collections and the trio of tunes included on 'Ot 'N' Sweaty (1972), American blues-rockers Cactus were poorly represented as a performing act until this release. Fully Unleashed: The Live Gigs is the companion volume to the similarly thorough Barely Contained: The Studio Sessions (2004). Each double-disc package is filled with not only the combo's respective four long-players, but also plenty of remarkable and previously vaulted sides… 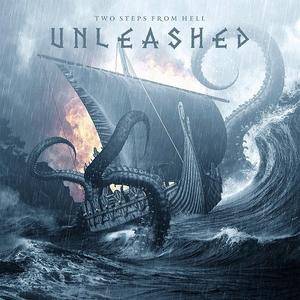 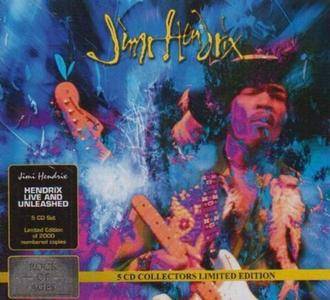 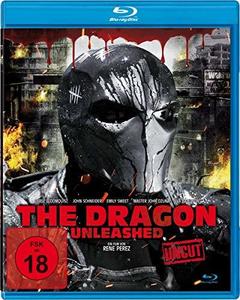 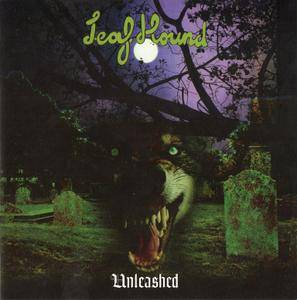 The release of 'Unleashed' on r.a.r.e. complements the band's original classic 'Growers of Mushroom', a legendary 1970s album, reissued on Repertoire in 2005. This newly recorded set of high-octane performances features powerhouse vocalist Peter French - after spells with Cactus and Atomic Rooster - now back with a new line-up featuring fleet fingered guitarist Luke Rayner, Ed Pearson (bass) and Jimmy Rowland (drums). Dynamic tracks such as 'One hundred and five degrees', 'Barricades' and 'Too many rock'n'roll times' epitomise the band's allegiance to the legacy of Cream, Hendrix and Led Zeppelin. Outstanding cut 'Breakthrough' is a new version of a song originally sung by Peter French with Atomic Rooster in the 1970s. 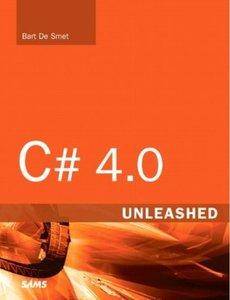 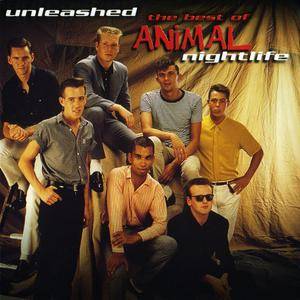 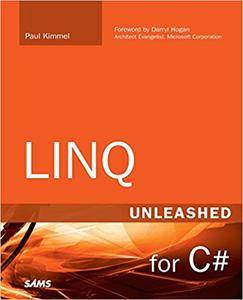 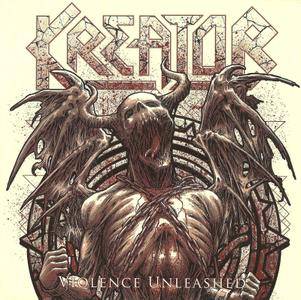 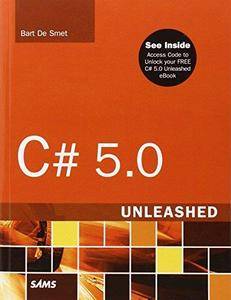