Gérard Lesne has already given us some glorious music by largely forgotten composers such as Galuppi and Jommelli. Now he’s turned to Hasse, little-known in this year of his tercentenary but renowned in the 1700s for his operas and oratorios. A German-born composer of Italianate music, Hasse’s work exemplifies the stylistic transition from late Baroque through galant to early Viennese classicism. His 1742 sacred oratorio I pellegrini al sepolcro di Nostro Signore (The Pilgrims at the Tomb of Our Lord) is operatic in style, its succession of busy, inventive da capo arias impressively sung here by Lesne and his team, though Il Seminario Musicale’s strings can sound dry. 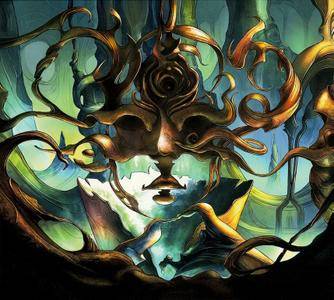 The long awaited first album by Promenade from Genova. Skilled performances, melodies, a various palette of colors(acoustic and electric elements), all the right moves are included in their mix , everything spread by an Italian flavour and the characteristic voice of Matteo Barisone. A new discover…a future classic. 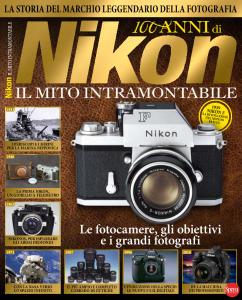 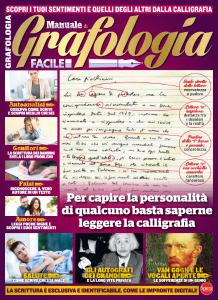 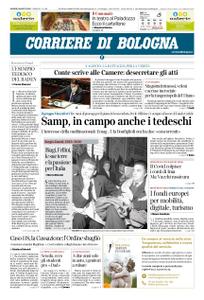 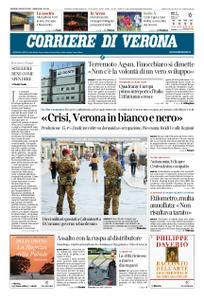 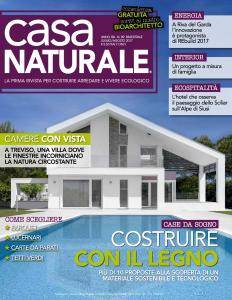 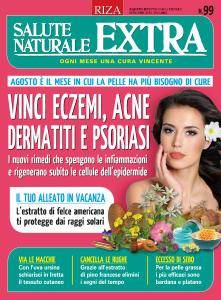 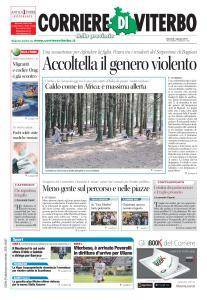 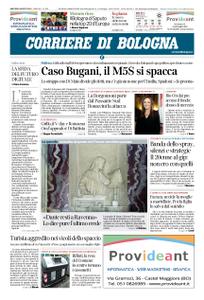