Camel in From The Cold 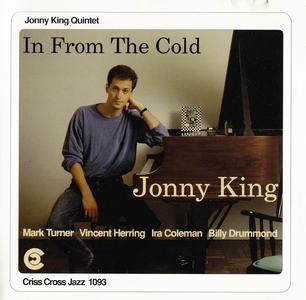 Having had his compositions recorded on albums by Billy Drummond, Billy Pierce, and Tony Reedus, it is no surprise that pianist and lawyer Jonny King's debut as a leader showcases his writing. Seven of In From the Cold's eight selections are written by King; they are characterized by their time signature changes and angular melodies, with piano and bass playing in unison under the melody, but always, they maintain their sense of swing. For this recording, King joined forces with frequent collaborators Vincent Herring, Mark Turner, Ira Coleman, and Drummond, and the results are very satisfying. Highlights include the samba-like "El Jefe," the uptempo "Fire and Brimstone," and the title track, a medium swinger which actually changes its time signature three times. King is a player and composer to watch. 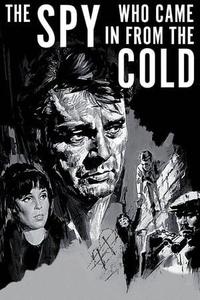 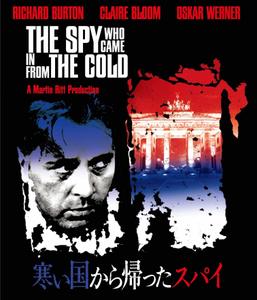 «The Witch Who Came In From The Cold: The Complete Season 2» by Max Gladstone,Lindsay Smith,Cassandra Rose Clarke,Ian Tr  eBooks & eLearning 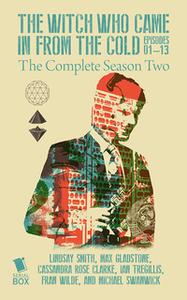 «The Witch Who Came In From The Cold: The Complete Season 1» by Max Gladstone,Michael Swanwick,Lindsay Smith,Cassandra R  eBooks & eLearning 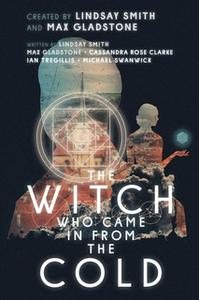 «Coming In From The Cold» by Sarina Bowen  Audiobooks 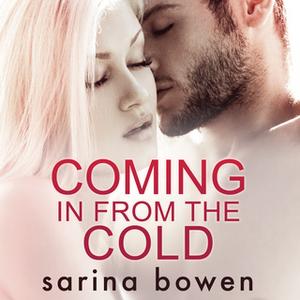 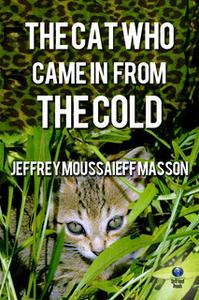 «In from the Cold» by Bailey Bradford  eBooks & eLearning 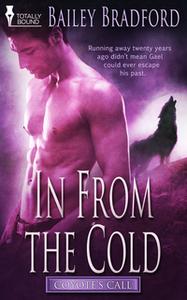 «Coming in From the Cold» by Jeanne Fiedler  eBooks & eLearning 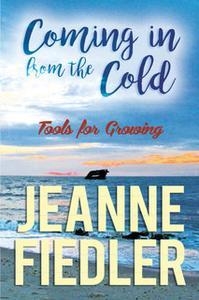 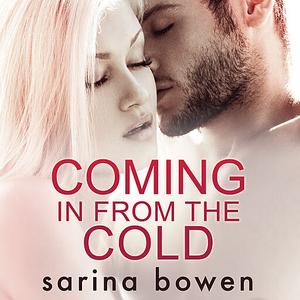