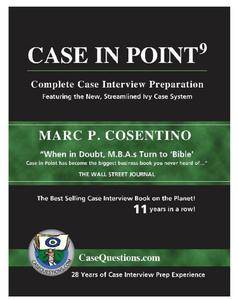 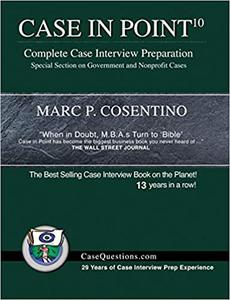 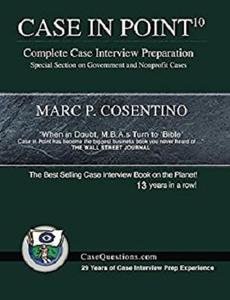 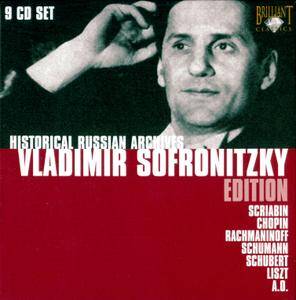 Vladimir Sofronitsky was among the greatest Russian pianists of the twentieth century, and, while he had become a somewhat less prominent figure following his death, he must be still considered in the company of Richter, Gilels, and Yudina. In his time, Sofronitsky became widely recognized as the leading interpreter of and authority on the music of Scriabin in Eastern Europe. He was also highly praised for his interpretations of the piano works of Robert Schumann and he was a highly respected teacher. 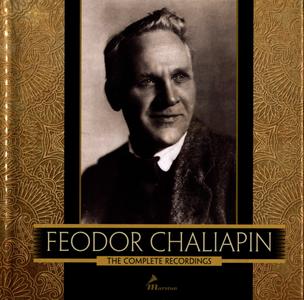 Feodor Chaliapin (1873-1938) (bass) was in the opinion of many the greatest singing actor of the 20th century. Like Enrico Caruso, the name Chaliapin continued to be a household word long after his death. A case in point is that the Sobranie tobacco company continued to market their “Chaliapin” cigarettes into the 1970s. Producing a Chaliapin set has long been a desire of Marston, yet due to the size of the compilation, the production costs, and the time involved, this project has been pushed to the back burner time and time again. With the financial assistance of some of our generous supporters, we have finally released a thirteen-CD set containing every known recording of Feodor Chaliapin numbering well into the two hundreds. 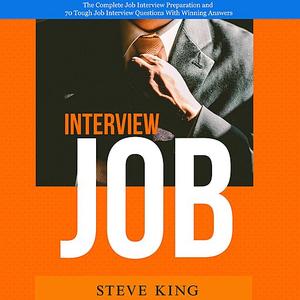 ANIMAL MAGNETISM is an album that may take a few spins before its hypnotic metal groove takes hold. The underlying theme of the album is sexuality and could find easily serve as fine soundtrack for an evening of passion… 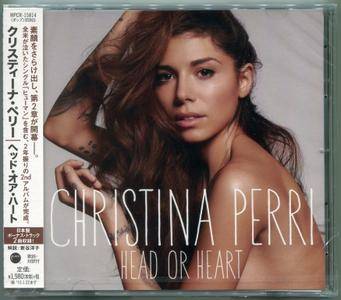 The second long-player from Christina Perri, the Los Angeles-based singer/songwriter responsible for penning the surprise 2010 hit "Jar of Hearts," Head or Heart picks right up where 2011's rushed yet brimming-with-potential Lovestrong left off. More confident than her debut, yet retaining much of its vulnerability, Perri, along with a quartet of producers who include Martin Johnson, Jake Gosling, John Hill, and Butch Walker, explores familiar singer/songwriter themes with a keen pop ear, wrapping big, radio-ready choruses inside folksy verses, effectively bridging the gap between the laid-back folk-pop of a Jewel or Norah Jones and the slick, American Idol montage-ready showboating of a Katy Perry or Sara Bareilles. 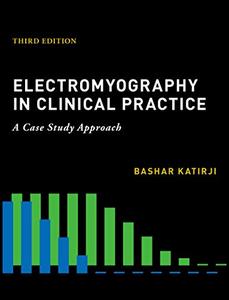 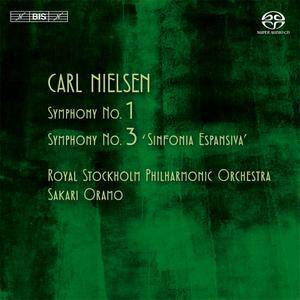 The second installment in Sakari Oramo's superb hybrid SACD cycle of the symphonies of Carl Nielsen on BIS presents the Symphony No. 1 in G minor and the Symphony No. 3, "Sinfonia espansiva," two ruggedly independent works that reflect the composer's late Romantic style yet point to the modernism to come. While the Symphony No. 1 was influenced by Brahms and offers a rich harmonic language, propulsive rhythms, and a fairly homogenous orchestral palette, the Symphony No. 3 is striking for its reliance on unfolding counterpoint and long-breathed lines, and most notable for the use of wordless parts for soprano and baritone voices in the pastoral slow movement. These performances by Oramo and the Royal Stockholm Philharmonic Orchestra are exceptional for their stunning power and spacious feeling, though the crisp details and focused sound quality will be the biggest draw for audiophiles.