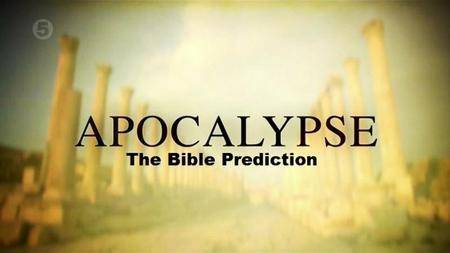 Channel 5 - Apocalypse Code: The Bible Prediction (2015)
PDTV | 832 x 468 | .MP4/AVC @ 1807 Kbps | 44mn 14s | English AAC 128 Kbps, 2 channels | 614 MB
Genre: Documentary, History
The news is full of tsunamis, earthquakes, war and disaster, but are these the `End Days' prophesied in the Bible? This programme explores the biblical prophecies of Armageddon, investigating whether they were a poetic description of an internal religious state or a prediction of impending doom, and looks at them in light of new scientific research.
Details 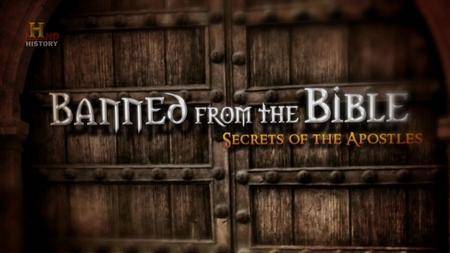 History Channel - Banned from the Bible Secrets of the Apostles (2012)
HDTV | 1280 x 720 | .MKV/AVC @ 2603 Kbps | 41 min 54 s | 874 MB
Audio: English MP2 256 Kbps, 2 channels | Subs: None
Genre: Documentary, History
When Jesus was a boy, did he kill another child? Was Mary Magdalene a prostitute or an apostle?
Did Cain commit incest? Will there be an apocalypse, or is this God's trick to scare us?
The answers to these questions aren't found in the Bible as we know it, but they exist in scriptures banned when powerful leaders deemed them unacceptable for reasons both political and religious.
"Banned From The Bible" reveals some of these alternative tales and examines why they were "too hot for Christianity."
Details 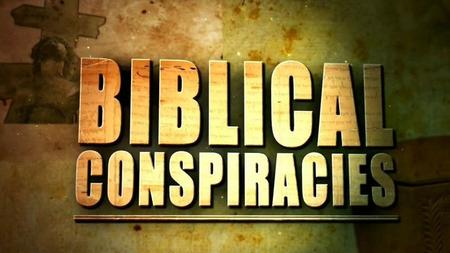 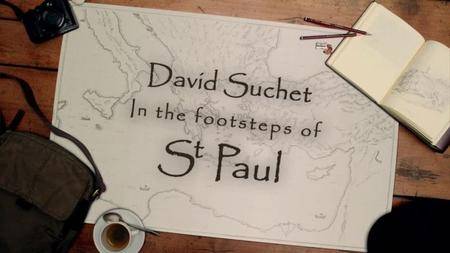 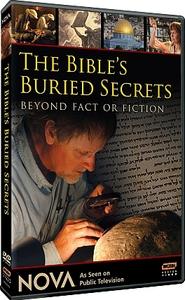 PBS Nova - The Bibles Buried Secrets (2008)
HDTV | 1280 x 720 | .MP4/AVC @ 2546 Kbps | 1 h 52 min | 2.14 GB
Audio: English AAC 164 Kbps, 2 channels | Subs: English
Genre: Documentary
In this landmark two-hour special, NOVA takes viewers on a scientific journey that began 3,000 years ago and continues today. The film presents the latest archeological scholarship from the Holy Land to explore the beginnings of modern religion and the origins of the Hebrew Bible, also known as the Old Testament. This archeological detective story tackles some of the biggest questions in biblical studies: Where did the ancient Israelites come from? Who wrote the Bible, when, and why? How did the worship of one God—the foundation of modern Judaism, Christianity, and Islam—emerge?
Details 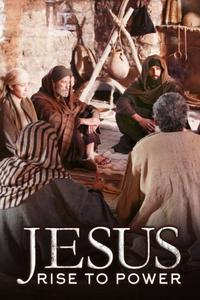 National Geographic - Jesus Rise to Power (2013)
HDTV | 1280 x 720 | .MKV/AVC @ 3000 Kbps | 3x~49mn | 3.48 GB
Audio: English AC-3 320 Kbps, 2 channels | Subs: None
Genre: Documentary
Unraveling an epic human drama filled with suspense, political intrigue, brutal religious persecution and sheer luck – Dr Michael Scott looks at how the religious and political force of Christianity became permanently woven into the fabric of the Roman Empire becoming the official religion of the Roman Empire. This is the story of how, in less than four centuries, the little known cult of Jesus rose from a disparate collection of beliefs into a dynamic, coherent force that would one day dominate the world.
Details 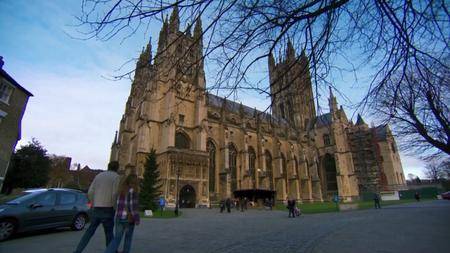 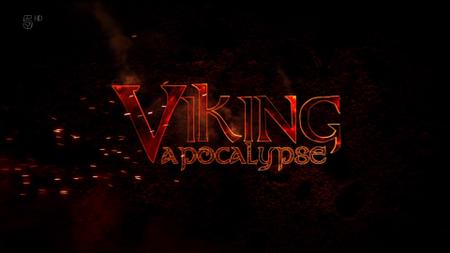 Channel 5 - Secret of the Severed Heads: Viking Apocalypse (2012)
HDTV | 1280x720 | .MKV/AVC @ 2960 Kbps | 44 min 43 s | 999 MiB
Audio: English AAC 160 kbps, 6 channels | Subs: English
Genre: Documentary
Explores how a burial pit containing 54 beheaded skeletons discovered in the south of England, uncovers the secrets and sickening brutality of these Scandinavian warriors. A shocking discovery is made when road builders cut through the chalk while digging foundations for a new highway. In a shallow grave a tangled mass of headless corpses, and to one side a pile of severed heads are excavated. Who are these victims? Why were they killed?
Details

Channel 5 - Madeleine McCann: The Case Against Christian B (2022)  Video 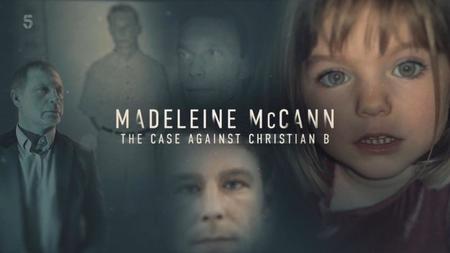 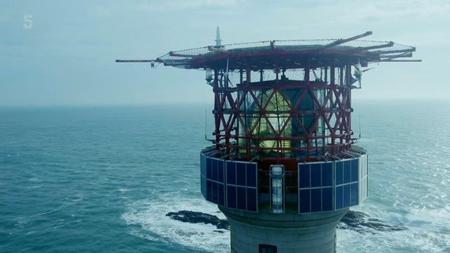