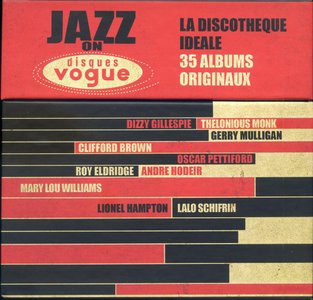 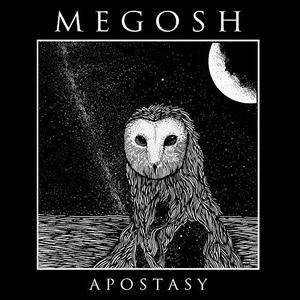 Megosh - Apostasy (2016)
FLAC (tracks) 24-bit/48 kHz | Time - 49:37 minutes | 636 MB
Studio Master, Official Digital Download | Artwork: Front cover
Timing is everything, so it’s a shame that Megosh’s sophomore record got the end of the year treatment, when no one is looking for new releases. It’s no major issue, as Apostasy has all the hallmarks of an album you discover long after it’s out. The Maryland band plays a style of progressive post-hardcore that’s seen a mild resurgence; it falls somewhere between Coheed and Cambria, Pierce The Veil, and I The Mighty (with some of Ice Nine Kill’s theatricality). It’s also 14 songs long, and it’s definitely an album album, one meant to be digested as a whole rather than in sections, making it not exactly easily approachable, at least on the surface. That’s all a shame, as Megosh’s pop sensibilities are readily apparent from the get-go, and despite establishing an impressive take on prog/post-hardcore, no two songs sound the same. This makes for a consistently entertaining listen that only gets better with repeat spins. Even the more “standard” post-hardcore tune “Waste of Me” showcases the melodic and technical flair that elevates these songs.
Details 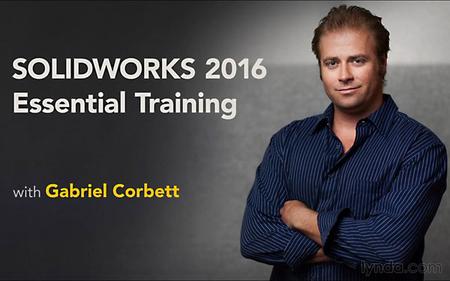 This training course will teach you the essential tools and modeling techniques to design efficiently in SOLIDWORKS—the world's leading CAD software for product design and development. We use the simple but effective "why, what, how" method of teaching, with the end goal of creating manufacturing-ready parts and assemblies. 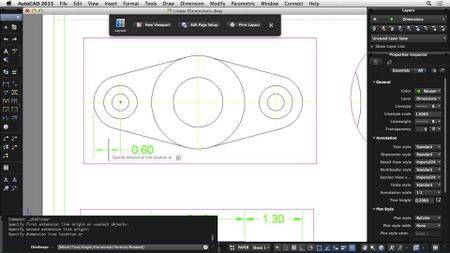 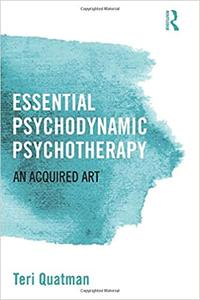 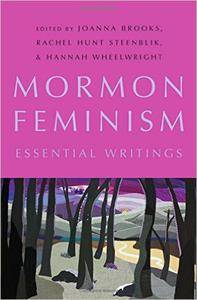 Epic's The Essential Stevie Ray Vaughan and Double Trouble gathers two discs' worth of the late blues guitarist's work, including many live performances and a few tracks with the Vaughan Brothers. The collection presents Vaughan's material in roughly chronological order, from the 1980 live recording "Shake for Me" to 1989's "Life by the Drop." It also touches on most of Vaughan's definitive songs and performances, including "Tightrope," "Wall of Denial," "Couldn't Stand the Weather," and "Cold Shot," and live versions of "The Sky Is Crying," "Superstition," and "Rude Mood/Hide Away." Though this album doesn't offer anything that hasn't already been released in some form or another, it does go into slightly more depth than several of the other Stevie Ray Vaughan retrospectives by presenting both his greatest studio hits and some of his best live work. 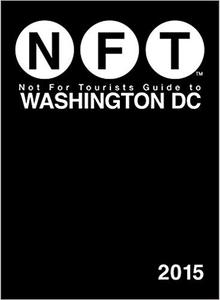 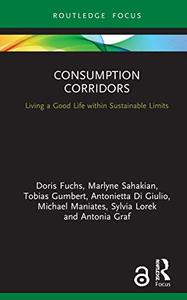 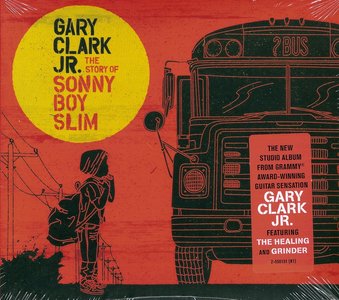 The original line on Gary Clark, Jr. was that the young Texas guitarist was supposed to be the future of the blues, having been mentored by Jimmie Vaughan and Eric Clapton, but as his star rises, Clark has made it increasingly clear that his creative ambitions run a lot deeper than being the next hotshot guitar slinger. On his major-label debut, 2012's Blak and Blu, Clark demonstrated he isn't interested in following the path of blues traditionalists, and while there's plenty of great guitar work on 2015's The Story of Sonny Boy Slim, this is by no means a conventional blues album. Rather, The Story of Sonny Boy Slim is a thoughtful and passionate amalgam of African-American music past and present, and the blues is one of many crucial ingredients in the formula along with R&B, soul, rock & roll, funk, gospel, and hip-hop (the cyclical drum and guitar patterns that dominate many tracks demonstrate in themselves that the aural dividing line between blues and hip-hop isn't as wide as some like to imagine).