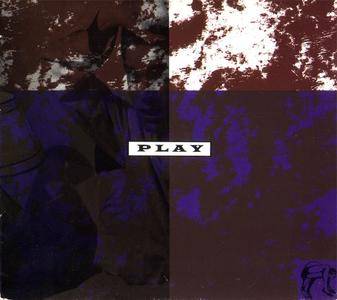 VA - Play (US promo sampler CD) (1990) {PolyGram}
EAC Rip | FLAC with CUE and log | scans | 410 mb
MP3 CBR 320kbps | RAR | 154 mb
Genre: grunge, alternative, pop, folk rock, house, R&B, soul, hip-hop, rap
Play is a 1990 compilation CD released as a sampler for PolyGram. It is called Play because the songs are meant to be played at record stores in order for customers to be influenced to make a purchase. The disc features then-new music from Hothouse Flowers, Tony! Toni! Tone!, The Mission UK, The Fall, The Wonder Stuff, Mother Love Bone and more. A nice look back at the beginning of the 1990's.
Details 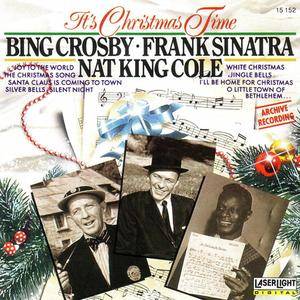 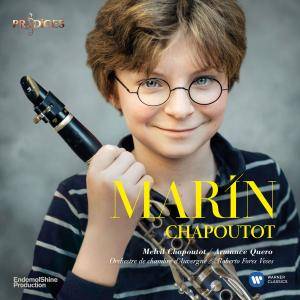 Marin Chapoutot - Prodiges - Saison 3
Classical | WEB FLAC (tracks) & d. booklet | 51:26 min | 239 MB
Label: Warner Classics | Tracks: 14 | Rls.date: 2017
Les Prodiges – Saison 3 displays the most exciting performers to emerge from the 2016 season of French TV talent contest Les Prodiges, in which all the young contestants are classically trained. The inaugural season in 2014 produced a winner in violinist-cellist Camille Berthollet, now a best-selling Warner Classics artist. Here the focus is on the winner of 2016, the clarninetist Marin Chapoutot. In an album of beautiful pieces for clarinet, including Gounod Ave Maria and Puccini E lucevan le stelle from Tosca, as well as trios by Rota and Bruch; works with orchestra include the theme from the film The Mission, the slow movement of Mozart’s clarinet concerto and the cat’s theme from Peter and the Wolf.
Details 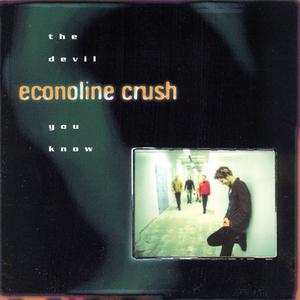 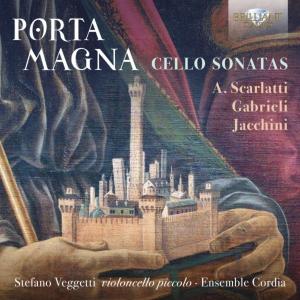 Ensemble Cordia & Stefano Veggetti - Porta Magna Cello Sonatas (2019)
WEB FLAC (tracks) - 328 MB | Tracks: 35 | 57:18 min
Style: Classical | Label: Brilliant Classics
“Porta Magna” is the name of the main door of the cathedral of San Petronio in Bologna. This church was planned to be the largest in the world, even bigger than that of St Peter's in Rome. Among the great things that have happened here is the creation of the music chapel of San Petronio where between the end of 1600 and beginning of 1800 outstanding musicians have carried out their tasks. Among these Jacchini and Domenico Gabrielli were the first to compose for the violoncelllo solo (the pieces on the CD are their complete works for cello). Over time the expression Porta Magna has meant the place par excellence where making music.
Details 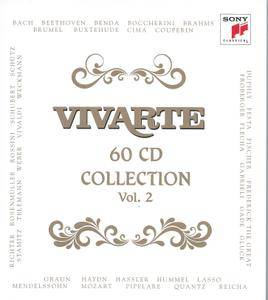 The box contains a perfect overview of VIVARTE’s legendary catalogue of ancient music ranging from Vivaldi to Brahms. Most of the recordings received critical acclaim all over the world, many of them won prestigious awards and many are reference recordings. 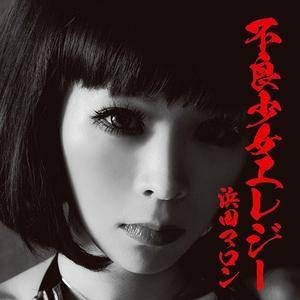 Japanese singer who blends jazz and pop in her songs. Debuted in 2012 with her single Watashi no Pistol. 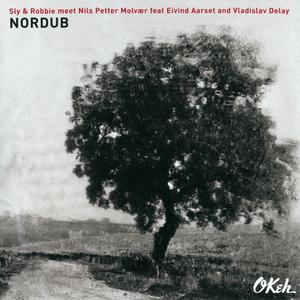 On “Nordub”, Grammy-winning Reggae legends Sly & Robbie team up with Norwegian Jazz innovator Nils Petter Molvaer to create a unique sound panorama, spanning the colorful atmospheres of Norwegian Jazz and the energetic grooves of Jamaica. Together with Eivind Aarset on guitars and Vladislav Delay on electronics, this is a band of musical soulmates, beyond all boundaries of genre. During a first tour in 2016 they received worldwide attention for their new project. 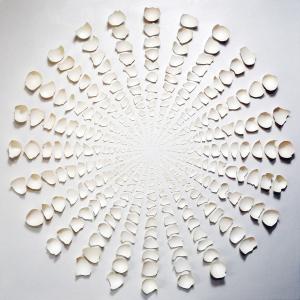 Christoph Enzel - Rosary (Live) (2019)
WEB FLAC (tracks) - 217 MB | Tracks: 18 | 50:08 min
Style: Classical | Label: Composers Concordance Records
Rosary is a selection of music with saxophones written by Christoph Enzel. It includes the "Rosary Soundscapes" for choir, organ and saxophone quartet, which is based on the amazing music of Ignaz Franz Biber as well as solo and duo compositions for saxophones. Performers include world class saxophonists from the Netherlands, Australia and Germany and "Consenus Vocalis" choir conducted by Klaas Stok. The musical style presented on this album is contemporary, yet atmospheric and accessible. Christoph Enzel is a Berlin-based composer, saxophonist and arranger.
Details 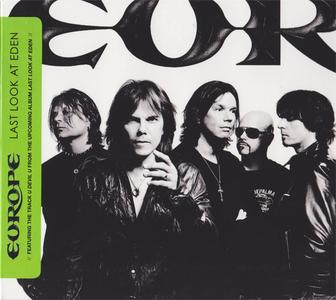 Europe - Last Look At Eden (enhanced EP) (2009) {Ear Music Germany}
EAC Rip | FLAC with CUE and log | scans | 306 mb
MP3 CBR 320 kbps | RAR | 173 mb
Genre: hard rock
"Last Look At Eden" is the 2009 single by Swedish hard rock hitsters Europe. it was released in other countries in different formats, including in Germany on Ear Music as an enhanced CD, which included the video for "Last Look At Eden".
Details