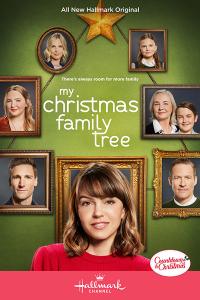 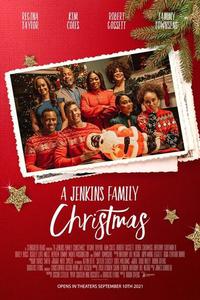 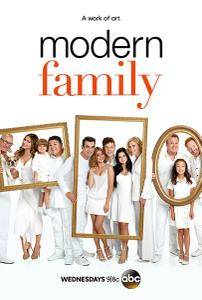 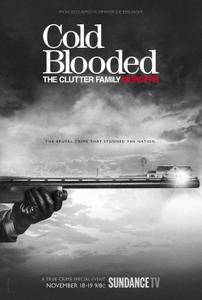 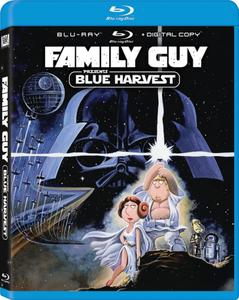 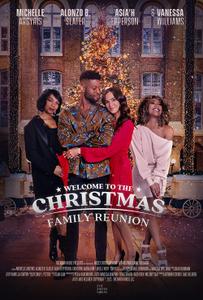 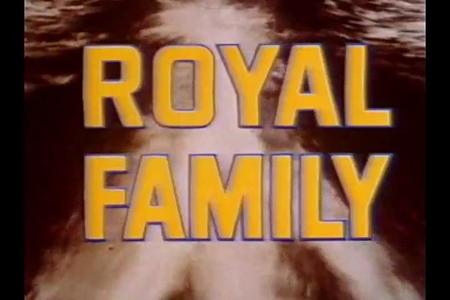 BBC - Royal Family (1969)
PDTV | 720 x 480 | .MP4/AVC @ 1200 Kbps | 1 h 29 min | 900 MB
Audio: English AAC 192 Kbps, 2 channels | Subs: None
Genre: Documentary, Music
The film "Royal Family" is a jointly produced film by the BBC and ITV, filmed by Richard Cawston, presenting an intimate portrait of the daily life of the British Royal Family as well as the inner workings of Buckingham Palace, on board the Royal Yacht and the Royal Train, behind the scenes at daily events and special occasions, holidays at Balmoral and Sandringham, Christmas at Windsor, all of which were recorded in picture and sound as they happened.
Details 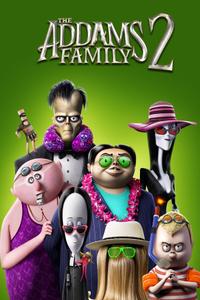 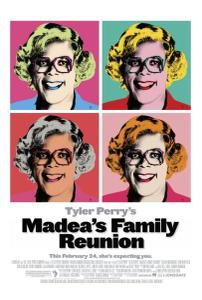 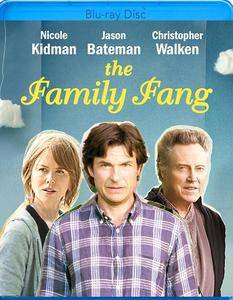