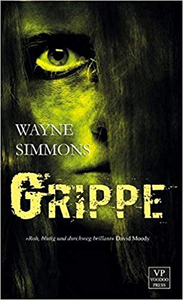 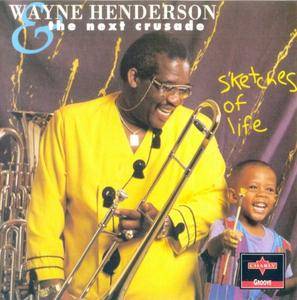 Listening to Sketches of Life is something like finding a diamond midway through a box of Cracker Jack. It starts off with some typically easygoing midtempo quiet storm action that offers more cinders than real fire, but then it suddenly explodes with soul, jazz, and fusion – and some of the leader's finest performances this side of the old Crusaders. Henderson's trombone turbulence finds willing support from friends old (saxman Wilton Felder) and new (Rob Mullins, Dwight Sills), and these all-stars stretch the limits of the pop side of jazz. Especially impressive is Lee Oskar's bluesy, Toots Thielemans-styled harmonica playing. Henderson could do just fine without the rap and chant, but otherwise, he leads a fun-filled cruise through adventureland. 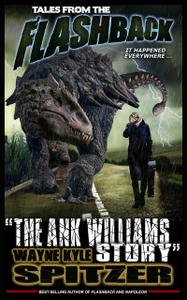 The 1918 Spanish Flu Pandemic: The History and Legacy of the World’s Deadliest Influenza Outbreak  eBooks & eLearning 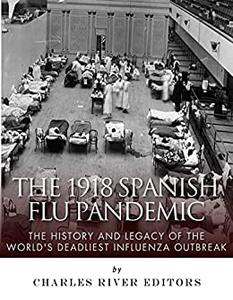 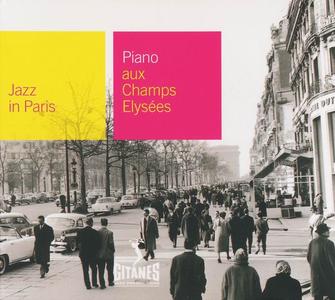 This compilation in Verve's Jazz in Paris reissue series features two long unavailable studio sessions by two somewhat obscure pianists. Art Simmons, who recorded as a sideman with James Moody in 1949 and also appeared on discs by Dizzy Gillespie, Don Byas, Trummy Young, Bill Coleman, and Clark Terry, made his recording debut as a leader in 1956 with English guitarist Terry Donahue, bassist Bill Crow, and drummer Dave Bailey. Although his cool style of playing is a bit conservative, his treatments of standards such as "My Funny Valentine," "Too Marvelous for Words," and "Nice Work if You Can Get It" are worthwhile. Ronnell Bright is primarily known for his work as pianist for Sarah Vaughan and Nancy Wilson, though he did a few dates as a leader… 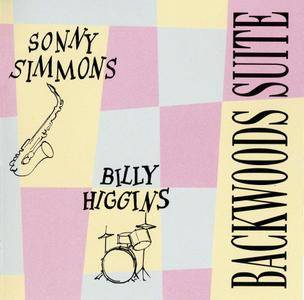 This 1982 recording features saxophonist Sonny Simmons and drummer Billy Higgins and a smokin' pickup band that included bassist Herbie Lewis and pianist Joe Bonner, and a horn section that added Michael Marcus on baritone, Al Thomas on trombone, and Joe Hardin on trumpet. The opener is "Sparrow's Last Jump," a stomping hard bop workout that features Simmons in top lyrical form and Lewis bowing the entire tune, despite the fact that it's based on hard bop – hell, post-hard bop – changes and is played in 6/8 Mingus tempo! Of course, Higgins is dancing all over the kit and it's obvious that, in his solo, Simmons is reading that frenetic yet seamless dance because he goes over the time signature with his legato phrasing and cascades his arpeggios right through the middle of the intervals. It settles a bit on the title track, where the horns are left out so Simmons is sitting in only the rhythm section. Here, Higgins plays out a double-time rhythm on the ride cymbal before slowing it to four. 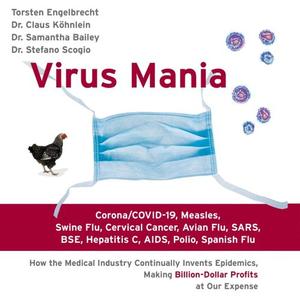 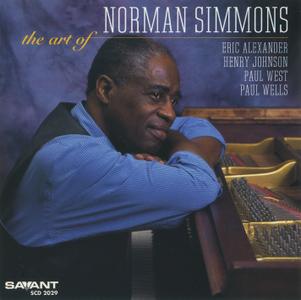 As the accompanist for singers Dakota Staton, Carmen McRae, and Joe Williams, as well as a member of bands led by Johnny Griffin, Roy Eldridge and others, pianist Norman Simmons has spent little of his fifty-plus years as a musician in the spotlight. On the appropriately titled The Art of Norman Simmons, he successfully strikes a balance between putting his own talents front and center and melding them with musicians he respects and admires. The members of his quintet share the common goal of swinging in a relaxed, unhurried manner and no one ever feels compelled to shout to make a point. 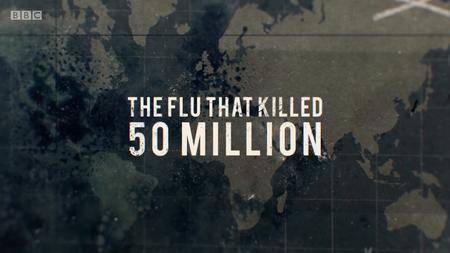 BBC - The Flu That Killed 50 Million (2018)
HDTV | 1280x720 | .MKV/AVC @ 2440 Kbps | 59 min 2 s | 1.19 GiB
Audio: English AC3 384 kbps, 2 channels | Subs: None
Genre: Documentary
It is 1918 and the end of WWI. Millions have died, and the world is exhausted by war. But soon a new horror is sweeping the world, a terrifying virus that will kill more than fifty million people - the Spanish flu. Using dramatic reconstruction and eyewitness testimony from doctors, soldiers, civilians and politicians, this one-off special brings to life the onslaught of the disease, the horrors of those who lived through it and the efforts of the pioneering scientists desperately looking for the cure. Narrated by Christopher Eccleston, the film also asks whether, a century later, the lessons learnt in 1918 might help us fight a future global flu pandemic.
Details 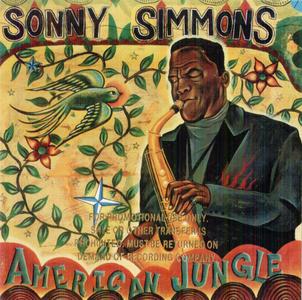 I rank Sonny Simmons among the best living jazz saxophonists. Never close to being a "household name," even in the restricted world of jazz, he has worked in unstintingly exploratory fashion since the 1960s, producing challenging records and enduring long stretches when it was difficult to bring his music to vinyl or CD. Still, during the 1990s, he enjoyed a bit of a renaissance, even landing a contract with Warner Brothers-owned Qwest, which produced this album and the very fine "Ancient Rituals."