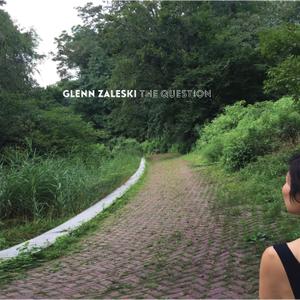 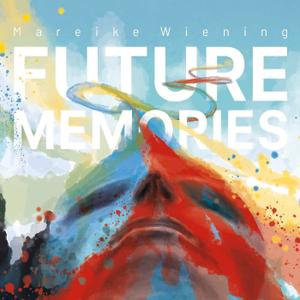 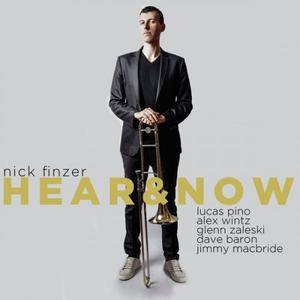 Nick Finzer - Hear & Now (2017)
Jazz | MP3 CBR 320 kbps | 00:57:24 | 131 MB
Label: Outside in Music | Release Year: 2017
Hear & Now expresses the energy and emotions of the early 21st century human experience. There is an inherent dichotomy to life today. The income gap is widening, digital and real-life are becoming more integrated, and at the same time are more isolating. All the while, there is a looming feeling of history's tragedies rearing their ugly, cyclical, heads. The compositions on Hear & Now" take the listener on a journey from high energy, to self- reflection, and looking ahead to a brighter future.
Details 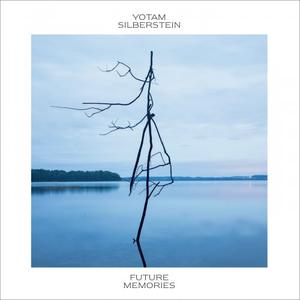 Yotam Silberstein - Future Memories (2019)
FLAC (tracks) 24-bit/44.1 kHz | Time - 57:07 minutes | 587 MB
Studio Master, Official Digital Download | Artwork: Front cover
Taking on board a bassist as exceptional as John Patitucci (Chick Corea, Wayne Shorter), guitarist Yotam Silberstein’s new album is like a great voyage, which draws inspiration from a multitude of musical traditions. Alternating the accordion and piano of the Brazilian prodigy Vitor Gonçalves and the piano and Fender Rhodes of the rising star of the New York City jazz scene Glenn Zaleski, his quartet completed by the Israeli drummer Daniel Dor (ex-Avishai Cohen Trio) forges a nomadic and virtuoso repertoire, with stopovers in numerous territories and with a predilection for South America, Brazil in particular. Vibrant and inspired, “Future Memories”, in his own words the most personal recording of Yotam Silberstein's career, reveals itself to be like a series of windows open onto the beauties of the world and the memory of the emotions they evoke in each of us. A profound and majestic album, by one of the major guitarists on the international scene today.
Details 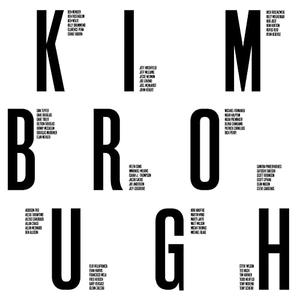 VA - Kimbrough (2021)
FLAC (tracks) 24-bit/88.2 kHz | Time - 334:04 minutes | 6,01 GB
Studio Master, Official Digital Download | Artwork: Front cover
Newvelle Records is proud to introduce KIMBROUGH: a collection of 61 original compositions by jazz artist and educator Frank Kimbrough, who passed away in December 2020. Featuring tributes from 67 of Frank’s former bandmates, students, and friends across multiple generations, Kimbrough was recorded over three and a half days in New York as the musical world began reawakening in May 2021. All proceeds from this definitive collection of Frank’s music, available on high-quality digital download on Bandcamp, will benefit the Frank Kimbrough Jazz Scholarship at The Juilliard School.
Details 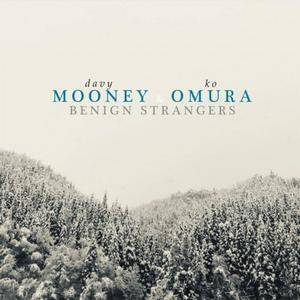 Davy Mooney & Ko Omura - Benign Strangers (2018)
WEB FLAC (Tracks) - 320 MB | Cover | MP3 CBR 320 kbps - 138 MB | 00:59:37
Jazz | Label: Sunnyside Records
The world is remarkable in that people from far off places and different walks of life can have an immediate, dramatic impact on each other after meeting just once. The notion of meeting a newcomer who embraces new people and ideas but also freely puts forth his own ideas is the theme of guitarist Davy Mooney and drummer Ko Omura’s new recording, Benign Strangers. Originally from New Orleans, Mooney is a longtime regular on the New York scene and, for the past year, he has been teaching at his alma mater, the University of North Texas in Denton. Mooney’s two Sunnyside releases, Perrier Street and Hope of Home, highlight his fantastic playing and composing with an incredible cast of musicians graced with the New Orleans magic, including saxophonist John Ellis, pianist Jon Cowherd and drummer Brian Blade.
Details 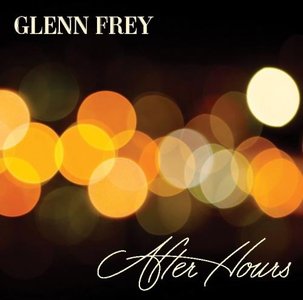 Glenn Frey - After Hours (2012)
FLAC (tracks) 24 bit/96 kHz | Time - 48:39 minutes | 987 MB
Studio Master, Official Digital Download | Artwork: Digital Booklet
Six-time Grammy Award winner and iconic guitarist of The Eagles, Glenn Frey's first solo album in over seventeen years. "After Hours" is a tapestry of influential love songs from the 40s to present day. This smooth and rich collection focuses on the core essence of each song, showcasing Frey's growth both as a vocalist and an interpreter. The album highlighted by Frey’s effortless swooning includes the pop standards, “Route 66”, “The Look of Love”, “Caroline, No” and more.
Details 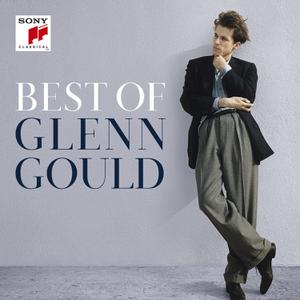 Glenn Gould - Best of Glenn Gould (2015)
EAC Rip | FLAC (tracks, cue, log) - 633 MB | MP3 CBR 320 kbps - 355 MB
2:33:06 | Classical, Piano | Label: Sony Classical
The most renowned Canadian classical performer of the 20th century, pianist Glenn Gould remains one of the most fascinating and celebrated figures in all of music, the archetypal riddle wrapped inside an enigma wrapped inside a conundrum. A former child prodigy, his piano artistry was unparalleled, yet he often received less recognition as a virtuoso than as a troubled eccentric; a disconnected recluse notorious for such odd habits as wearing a wool topcoat in the dog days of summer, Gould was a sight to behold even in live performances – seated on a low chair and slumped over the keyboard, humming (sometimes singing) audibly to himself as he played, all the while conducting with his free hand.
Details 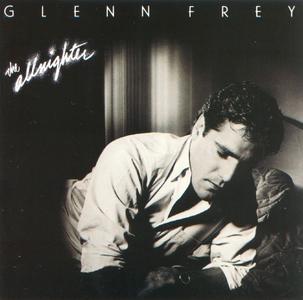 The Allnighter is the second solo studio album by Glenn Frey, the guitarist and co-lead vocalist for the Eagles. The album was released in mid 1984 on MCA in the United States and the United Kingdom, two years after Frey's modestly successful debut album, No Fun Aloud and four years after the demise of the Eagles. It was and still is Frey's most successful solo album throughout his whole solo career, having reached #22 on the Billboard charts, and releasing two Top 20 singles with "Smuggler's Blues" and "Sexy Girl". The album achieved Gold status in the US. It is generally regarded as the culmination of the smoother, more adult-oriented sound of Frey's solo work. 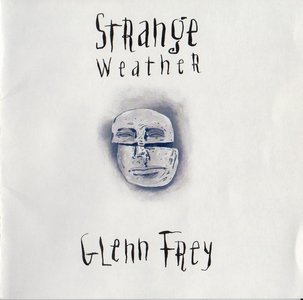 Glenn Frey - Strange Weather (1992)
EAC Rip | FLAC (Img) + Cue + Log ~ 434 Mb | MP3 CBR320 ~ 158 Mb
Full Scans ~ 89 Mb | 01:05:24 | RAR 5% Recovery
Rock | MCA Records #MCAD-10599
Glenn Lewis Frey was an American singer, songwriter, producer and actor, best known as a founding member of rock band the Eagles. During the 1970s, Frey played guitar with the band, as well as piano and keyboards. Alongside Don Henley, Frey was one of the primary singers of the Eagles; he sang lead vocals on songs such as "Take It Easy", "Peaceful Easy Feeling", "Tequila Sunrise", "Already Gone", "Lyin' Eyes", "New Kid in Town" and "Heartache Tonight". After the breakup of the Eagles in 1980, Frey embarked on a successful solo career. As a member of the Eagles, Frey won six Grammy Awards, and five American Music Awards. The Eagles were inducted into the Rock and Roll Hall of Fame in 1998, the first year they were nominated. Consolidating his solo recordings and those with the Eagles, Frey released 24 Top 40 singles on the Billboard Hot 100. Glenn Frey passed away on January 18, 2016 at the age of 67.
Details