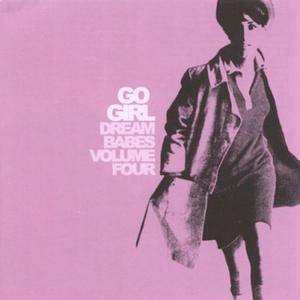 Although volume four of RPM's Dream Babes series of 1960s British girl group sides gets further into obscure flops than its predecessors, there's barely any drop in the quality, which remains good, though hardly great. And as with most of the rest of the songs on this series, the production's better than the singers or the material. That's not to say there aren't some pretty good cuts on this 22-song anthology, some of them explicitly derivative of the American girl group sound (like the Chantelles' cracking "I Want That Boy," a cover of an obscure U.S. single by Sadina), others taking a pop-soul approach, others mixing in some British beat music. 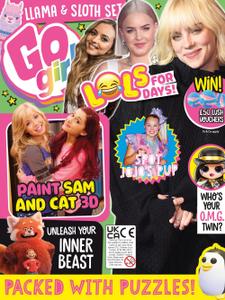 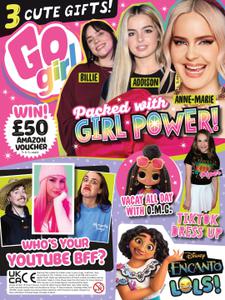 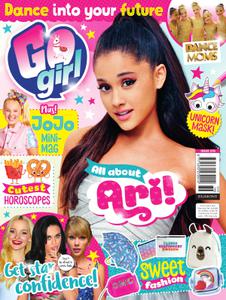 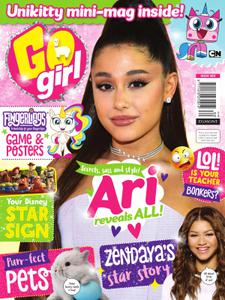 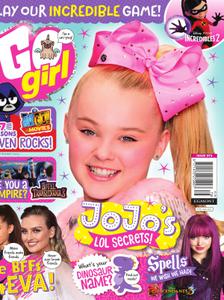 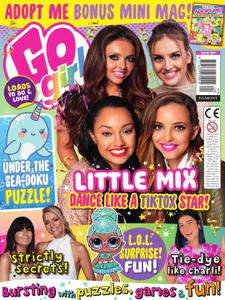 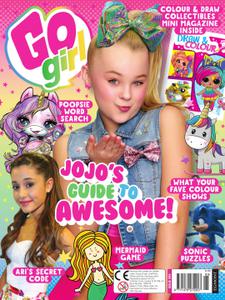 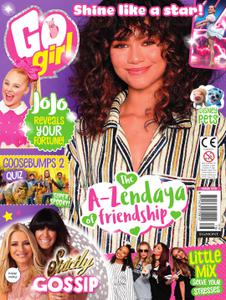 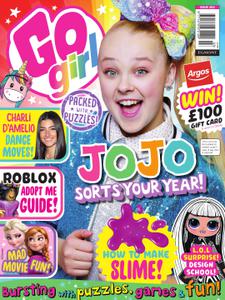