It's A Guy Thing: A Owner's Manual for Women (Repost)  eBooks & eLearning 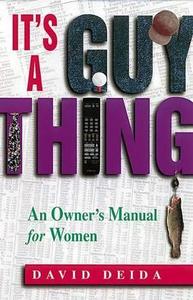 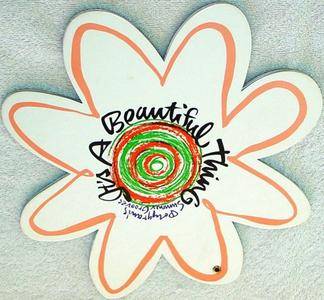 VA - It's A Beautiful Thing: PolyGram's Summer Grooves (2CD) (1990)
EAC Rip | FLAC with CUE and log | scans | 686 mb
MP3 CBR 320kbps | RAR | 247 mb
Genre: R&B, soul, funk, hip-hop, rap, dance, club, house
1990 was a fantastic year for music, so what better way to honor it than with It's A Beautiful Thing: PolyGram's Summer Grooves. This is a promotional 2CD set released in the summer of 1990 highlighting a mixture of recent material released by the Polygram labels, focusing on R&B, rap, hip-house, house and dance music, plus albums they reissued or remastered. A few of the songs are here in radio edit form, unavailable elsewhere, while others are remixes that could be unfamiliar to some.
Details 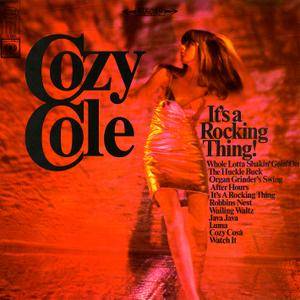 «It's a Christmas Thing» by Janet Dailey  eBooks & eLearning 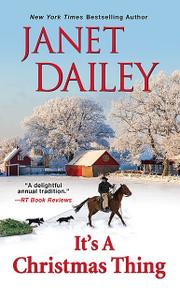 «It's a Curl Thing» by Jacquelin Thomas  eBooks & eLearning 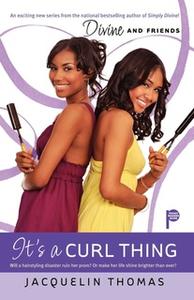 It's a London thing: How rare groove, acid house and jungle remapped the city  eBooks & eLearning 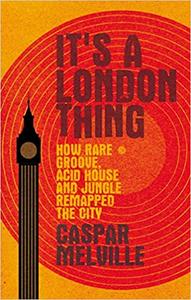 Be Healthy! It's a Girl Thing: Food, Fitness, and Feeling Great  eBooks & eLearning 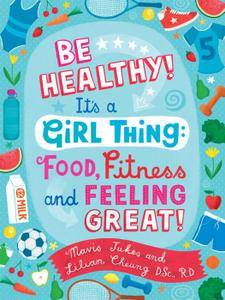 There's No Such Thing As Free Speech: And It's a Good Thing, Too  eBooks & eLearning 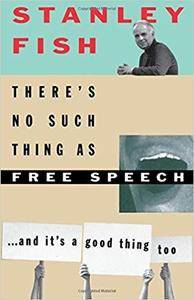 There's No Such Thing As Free Speech: And It's a Good Thing, Too by Stanley Fish
English | 1994 | ISBN: 0195093836 | 352 Pages | PDF | 19.6 MB
In an era when much of what passes for debate is merely moral posturing–traditional family values versus the cultural elite, free speech versus censorship–or reflexive name-calling–the terms "liberal" and "politically correct," are used with as much dismissive scorn by the right as "reactionary" and "fascist" are by the left–Stanley Fish would seem an unlikely lightning rod for controversy.
Details 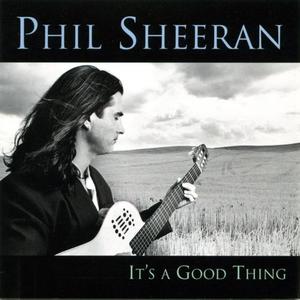 When Phil Sheeran burst onto the instrumental scene in 1990 with the Top 5 radio smash Breaking Through, his melodic, Brazilian-tinged strings seemed to perfectly capture the subtle intimacies and breezy boisterousness the acoustic guitar is noted for. After a several year layoff following the similar success of his follow-up Standing on Fishes, Sheeran is back for the long haul with the eclectic excitement of It's a Good Thing, a collection that also marks the debut release from the artist-friendly label Passage Records. One of the most identifiable strands running through his first two albums was Sheeran's great love for Brazilian music and rhythms, which were cultivated through years of studying the greats like Luiz Bonfa and Antonio Carlos Jobim, as well as a six-month stint living in the South American country. 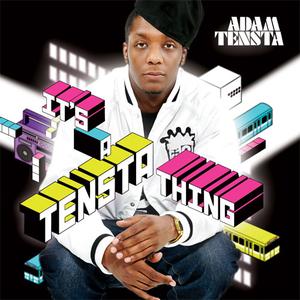