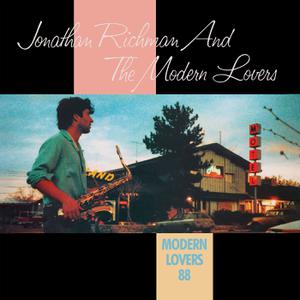 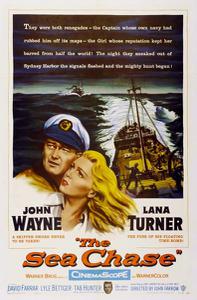 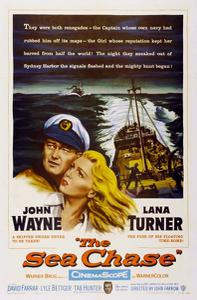 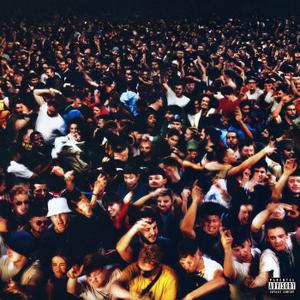 This is an album full of bangers that will no doubt fill sets throughout festival season. There are tracks for many genres – only this lack of coherency is where the album is lacking overall… 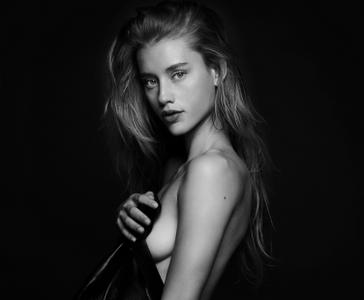 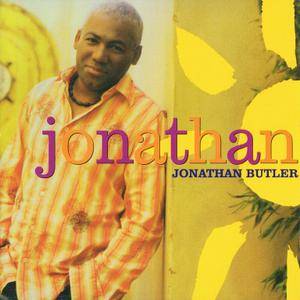 For close to two decades, the vibrant South African singer/songwriter Jonathan Butler has become so well known for his impassioned vocals that it's easy to take his formidable guitar talents for granted. Most of his recordings include a few light acoustic guitar instrumentals amid a gathering of more memorable vocals, but on the Jonathan collection – his debut for Rendezvous, an indie label co-owned by saxman Dave Koz – Butler reverses the trend, to pleasing effect. It's hardly surprising that, despite the likeable instrumentals, smooth jazz radio gravitated first to his robust cover of James Taylor's "Fire and Rain," one of two songs featuring lead vocals. 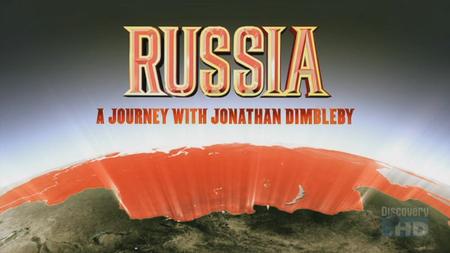 BBC - Russia : A Journey with Jonathan Dimbleby (2008)
HDTV | 1280 x 720 | .MKV/AVC @ 4000 Kbps | 5x~45mn | 6.95 GB
Audio: English AC-3 384 Kbps, 2 channels | Subs: None
Genre: Documentary
Across nine time zones and through all extremes of weather, the resourceful Jonathan Dimbleby makes an epic journey from one end of Russia to the other, disproving clichs and revelling in the unpredictable.
Details 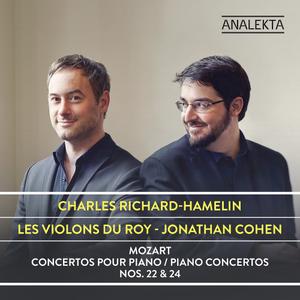 In their very first recording together, pianist Charles Richard-Hamelin and the Violons du Roy present Wolfgang Amadeus Mozart’s piano concertos No. 22 and No. 24 that are replete with passionate outbursts, startling contrasts, rich orchestration and overt emotional fervor. Charles Richard-Hamelin, Silver medalist and winner of the Krystian Zimerman award at the International Chopin Piano Competition in 2015, impresses with his extremely refined playing and the Violons du Roy, under the direction of Jonathan Cohen, offer grandiose performances imbued with dignity and grace. 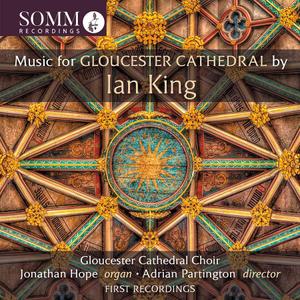 SOMM Recordings is delighted to announce the first recordings of church music by Ian King composed for, and performed by, Gloucester Cathedral Choir. Led by the Cathedral’s Director of Music, Adrian Partington, with Nia Llewelyn Jones, conductor of the Girls’ Choristers, and Assistant Director of Music Jonathan Hope as organist, the choir presents first recordings of 11 works composed between 2012 and 2020 by Ian King. 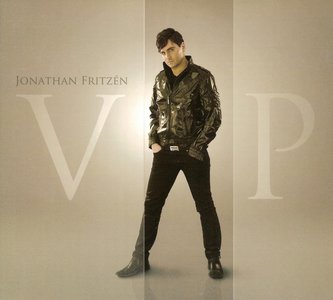 2009 album from the Swedish Jazz pianist. V.I.P. has a groovier, deeper urban sound, while keeping the elegance he aimed for on his first album. Jonathan covers eight different instruments on V.I.P., this time round he's recruited some assistance. Guests include NuGroove artists, guitarist Jay Soto and saxophonist Michael Lington, Swedish artists Laila Ad‚le and Greger Hillman, and some of Sweden's top studio musicians. Jonathan also brought in Ollie Olsson for mixing (Snoop Dogg, Robyn) and Bj”rn Engelmann for mastering (Backstreet Boys, Cardigans). The album spent 40 weeks on the Smoothjazz.com TOP 50.