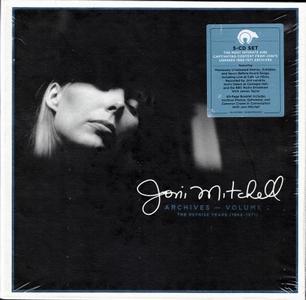 Joni Mitchell - Joni Mitchell Archives - Volume 2: The Reprise Years (1968-1971) (2021) {5CD Box Set}
EAC Rip | FLAC (Tracks) + Cue + m3u + Log ~ 1,74 Gb | Full Scans ~ 162 Mb | 06:14:15 | RAR 5% Recovery
Folk, Folk Rock, Singer-Songwriter | Rhino Records #R2 653989 / 603497844524
5 CDs of the Finest, most Intimate, Surprising, and Captivating Content From Joni’s Unmined 1968-1971 Archives-The tracks on Archives Vol II have been sequenced chronologically to follow Mitchell in real time through one of the most creative periods of her career. The collection uncovers several unreleased Mitchell originals, including “Jesus” recorded in 1969 at her friend Jane Lurie’s New York apartment in Chelsea, which also served as the setting for the song “Chelsea Morning.” Other highlights include Mitchell’s performance at Le Hibou Coffee House in Ottawa on March 19, 1968 that was recorded by Jimi Hendrix and a concert at the Paris Theatre in London on October 29, 1970 that was broadcast on the BBC. The latter includes several songs destined to appear on Blue the following year: “Carey,” “River” and “My Old Man.” In addition, singer-songwriter James Taylor joined Mitchell to perform with her during the second half of the show.
Details 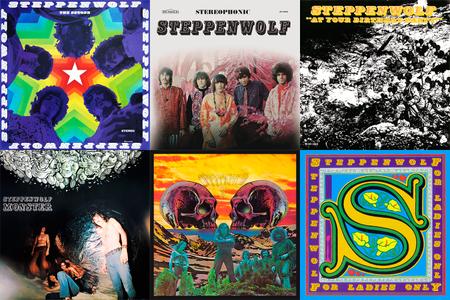 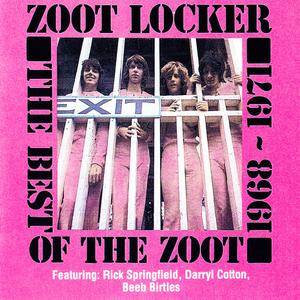 Like fellow Aussies the Sherbs, Zoot never escaped teen-star status. But as Zoot Locker proves, they were certainly adapt at churning out clever pop tracks. Because of their time period, Zoot used every trick in the psychedelic book; but most songs maintain the three-minute mark, resulting in shrewd and skewered singles much like the Move delivered. Innocent innocuousness such as "Monty & Me" about walking the dog or "One Times Two Times Three Times Four" seems unfairly buried in the past. Of course, Beatles nods abound, such as the Lennon-isms of "Hey Pinky." With this smoking version of "Eleanor Rigby" the quartet attempted to jettison their early "pink" image, jumping aboard the bizarre "heavy covers" bandwagon with Vanilla Fudge and Rare Earth. The Hollies are another pervasive influence ("Flying" shares rhyme schemes with "Dear Eloise" over a "Helter Skelter" riff) while "Mr Songwriter" echoes the Byrds by way of Dylan. "Freak" foreshadows "Highway Star" and many Sweet moments. 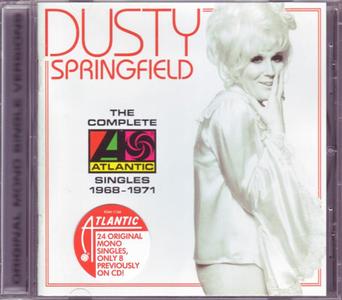 Dusty Springfield - The Complete Atlantic Singles 1968-1971 (2021)
Pop/Rock, R&B, AM Pop, Philly Soul | EAC Rip | FLAC, Img+CUE+LOG+Scans (PNG) | 01:06:54 | 550,99 Mb
Label: Atlantic/Real Gone Music (USA) | Cat.# RGM-1166 | Released: 2021-02-05
In 1968, Dusty Springfield was already an international superstar with 15 hits under her belt for the Philips label when she decided it was time to for a change. What followed was one of the most legendary and momentous label moves in pop music history: Dusty decamped to Atlantic Records, where, under the tutelage of Jerry Wexler, Tom Dowd, and Arif Mardin, she recorded one of the greatest albums of all time, Dusty in Memphis, and scored such indelible hits as 'Son-of-a Preacher Man' and 'The Windmills of Your Mind' before moving on to Philly soul ('A Brand New Me). We at Real Gone Music have closely examined this crucial period in Dusty's career over the years, with three previous releases. But there remains one facet of her Atlantic period which has remained largely untouched: her singles. The Complete Atlantic Singles1968-1971 presents the A and B-sides of all dozen singles she recorded for the label in their original mono single mixes, only eight of which have previously appeared on CD.
Details 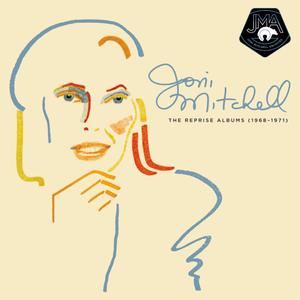 4CD box set features newly remastered versions of Joni Mitchell’s first four studio albums - Song To A Seagull (1968), Clouds (1969), Ladies Of The Canyon (1970), and Blue (1971). In the case of Song To A Seagull, the original mix has been recently updated by Mitchell and mixer Matt Lee. The cover art for THE REPRISE YEARS (1968-1971) features a previously unseen self-portrait Mitchell painted during the time period that was recently rediscovered in one of her old sketchbooks and includes an essay by Grammy winning singer-songwriter Brandi Carlile. 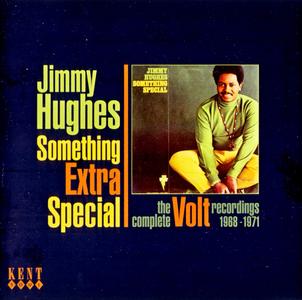 In the early and mid-'60s, Jimmy Hughes made a substantial, if rather subtle and underrated, contribution to the evolution of Southern soul with bluesy soul recordings for several labels. In 1968, he signed with Stax, then eagerly looking to bolster its roster after the death of Otis Redding and the loss of Sam & Dave. Something Extra Special has all 11 tracks from his sole Stax LP, 1969's Something Special (most of which also appeared on singles), augmented by no less than 16 bonus tracks, including both tracks from a 1971 non-LP single and 14 previously unreleased cuts from the late '60s and early '70s. 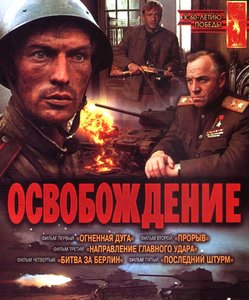 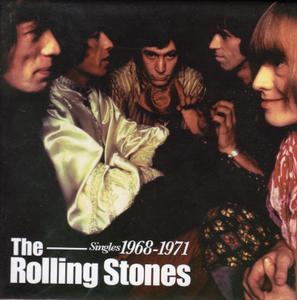 If the final installment of ABKCO's series of box sets containing CD replicas of the Rolling Stones' original singles for Decca and London during the '60s seems not quite as impressive as the first two, there's a reason for it: it's not. But that has little to do with either the music – some of the Stones' very best is here, including "Street Fighting Man," "Honky Tonk Women," and "Jumpin' Jack Flash," all viable contenders for the greatest rock & roll single ever – or the packaging, which is every bit as lavish and loving as the first two installments. Instead, the problem is that the nine singles collected here are a bit of a hodgepodge…

In Search of The Lost Chord (1968). "In Search of the Lost Chord" is the album on which the Moody Blues discovered drugs and mysticism as a basis for songwriting and came up with a compelling psychedelic creation, filled with songs about Timothy Leary and the astral plane and other psychedelic-era concerns. They dumped the orchestra this time out in favor of Mike Pinder's Mellotron, which was a more than adequate substitute, and the rest of the band joined in with flutes, sitar, tablas, and cellos, the playing of which was mostly learned on the spot. The whole album was one big experiment to see how far the group could go with any instruments they could find, thus making this album a rather close cousin to the Beatles' records of the same era… 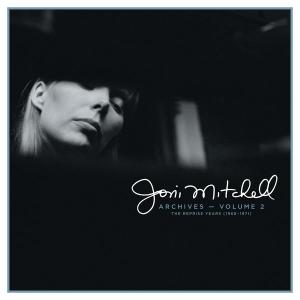