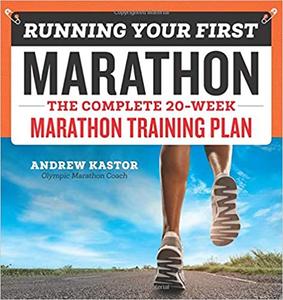 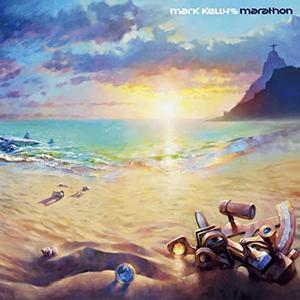 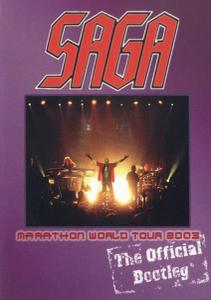 This DVD project came together when during a break in the touring of the "Marathon World Tour". The Band started to review the untold hours of video and thousands of photos from the tour. None of the video or photos had been shot with the intention of a DVD in mind but after reviewing all of this, the possibility was raised and the editing began… 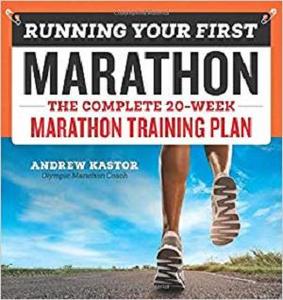 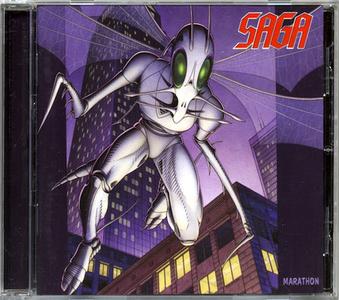 This is SAGA's 15th studio album, released in 2003. "Marathon", the title track was used to open most of the bands concerts in 2003. Along with the ambitious Generation 13, Marathon is one of Saga's most mature albums to date and although it does not contain any 'hit' songs per se (if you exclude the ballad "The Blind Side of Your Heart"), its depth assures it a very long shelf life. The musicianship on it is impeccable and so is the production. A fine album indeed. 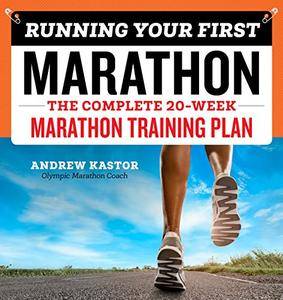 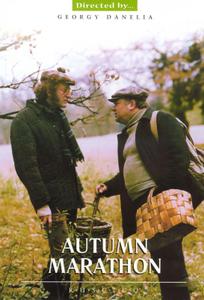 This Soviet-produced comedy drama features Oleg Basilashvili as Buzykin, an absent-minded English translator. Buzykin's faulty memory and his inability to budget his time properly causes no end of trouble for his wife, his publisher, and his mistress. Directed by the prolific Georgi Danelia, Autumn Marathon was originally titled Osenny Marafon and sometimes known as A Sad Comedy. Supporting performer Yevgeni Leonov received the Best Actor Award at the 1979 Venice Film Festival.

Marathon and Half-Marathon: From Start to Finish  eBooks & eLearning 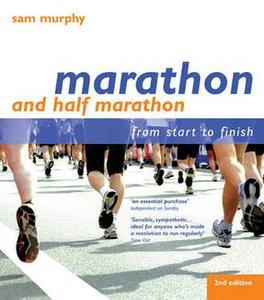 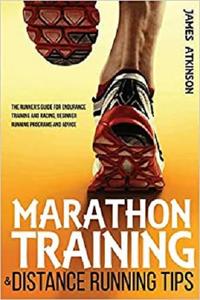 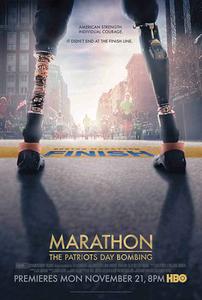