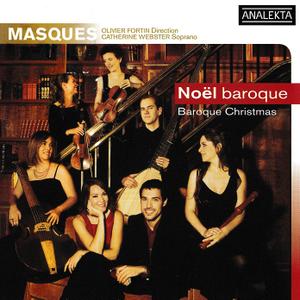 Yet another fine early music ensemble pops up for the holiday season, courtesy of Analekta. Masques has assembled a charming program of Christmas music from the Baroque period, which of course basically sounds like any other kind of Baroque music, but it's pleasing and spunky nevertheless. The highlights are the two sets of instrumental Noëls by Charpentier and Delalande, which present a festive garland of Christmas tunes in colorful instrumental garb, recorders well to the fore. They are delightful. Schiassi's Concerto for Strings ends with one of those wonderful pastoral numbers, thus establishing its seasonal credentials in the Corellian tradition. 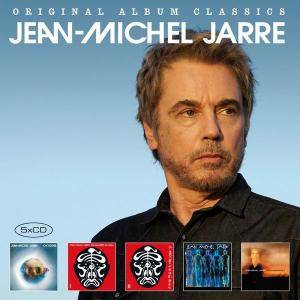 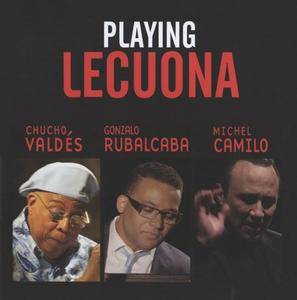 PLAYING LECUONA is a musical journey through the works and living spaces of Ernesto Lecuona, the internationally acclaimed pianist and piano composer from Latin America. Serving as guides through Lecuona’s music are the three most gifted Latin Jazz pianists in the world: Chucho Valdes, Michel Camilo, and Gonzalo Rubalcaba. Valdes fuses Latin Jazz together with Afro-Cuban rhythms in Lecuona’s native Havana; Camilo recreates elegant aural soundscapes in New York and the Canary Islands; and Rebalcaba fuses Jazz and Flamenco in Seville, the heart of Andalusia-Spain and a source of great inspiration to Lecuona. Together, these three musicians provide a rich portrait of Lecuona’s music and its influence. 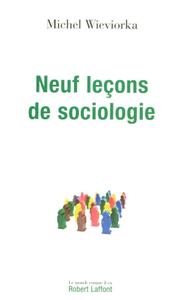 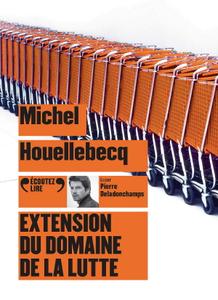 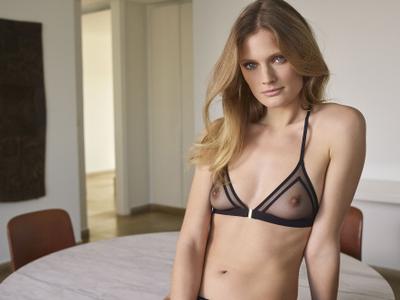 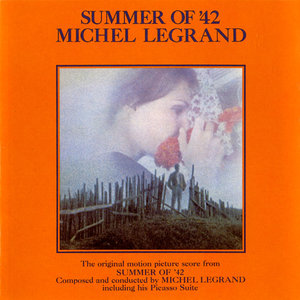 First time on CD. Composed & Conduted by the legendary Legrand including his "Picasso Suite". This nostalgic coming-into-manhood fantasy features a gorgeous Oscar-winning score by Michel Legrand ("Yentl", "The Thomas Crown Affair"). Director Robert Mulligan (To Kill a Mockingbird) evokes the period with double-dip ice cream cones, paddleball, saddle shoes, packages of Fels Naptha and the mist of memory in which the hero's thoughts are enwrapped. Herman Raucher's screenplay is a discerning and appreciative translation of one boy's trip along a trajectory of psychological and sexual change. 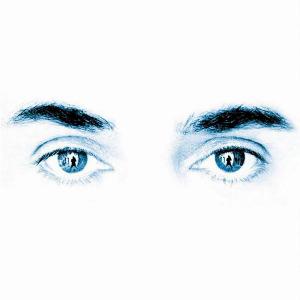 AERO is Jean Michel Jarre's first experiment in surround sound as well as being the most respectable "best of" album in 13 years. The album features reworked versions of his golden oldies and three new pieces. The result of the new orchestration is a modern-sounding remix album, rather than a definitive greatest hits.
The album was designed and recorded in multi channel surround-sound and is therefore presented on both a CD and DVD in the same package (including Dolby Digital and DTS tracks allowing playback on a standard DVD video player in 5.1 surround sound)… 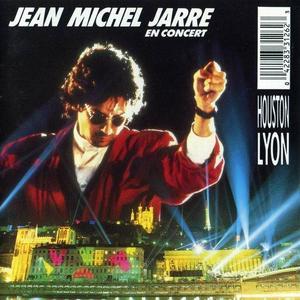 En Concert is an energetic live album with half the tracks played in front of Houston, TX, and the other half played to a crowd in Lyon, France. Jarre ignites the crowd in both cities, letting loose on a multitude of synthesizers and sequencers while playing his classics like "Oxygene V," "Magnetic Fields I," and "Equinoxe V." His sonic display in front of the French crowd is the more spirited of the two, since Europe is where his fan base is the largest. Jarre kept many of his slower mood pieces off of this album, which is rightly so. His quicker, more robust pieces seem to gain momentum as he dazzles the audience with his electronic sweeps and sharp stabs of brilliant synth… 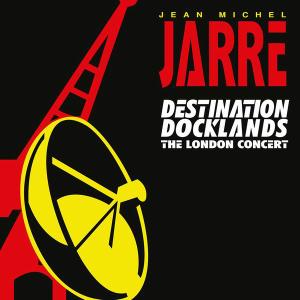 Destination Docklands was an event consisting of two concerts by musician Jean Michel Jarre on the Royal Victoria Docks, Docklands, London on Saturday 8th and Sunday 9 October 1988, to coincide with the release of Jarre's new album Revolutions. The concerts were attended by 100,000 people on each night. Accompanied by fireworks and a light show, the concert also featured The Shadows guitarist Hank Marvin who joined Jarre on the tracks "London Kid" and "Fourth Rendez-Vous". The Saturday performance was broadcast on BBC Radio One. The Sunday show, during which it rained heavily, was recorded for a live album and VHS released in 1989. The Sunday show was also recorded for TV and shown on C4 some weeks or months later.