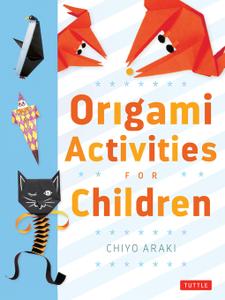 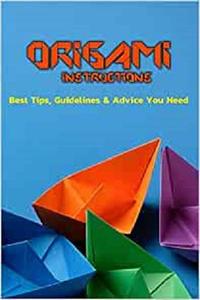 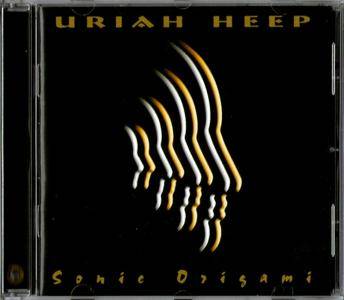 Originally issued in Japan in 1998, Sonic Origami was released in the U.S. a year later with the bonus track intact. The album has a grand, epic tone throughout that doesn't always match Uriah Heep's journeyman-sounding prog-tinged hard rock, and some songs' lyrics sink under the weight of their pretension or sentimentality. But for diehard Heep fans those are minor quibbles; while the group's sound may not be devastatingly original anymore, they are definitely quite committed to their performances, and the occasional overreaching is part and parcel with this sort of classic AOR pomp-rock (and, in fact, constitutes a not insignificant part of its appeal). 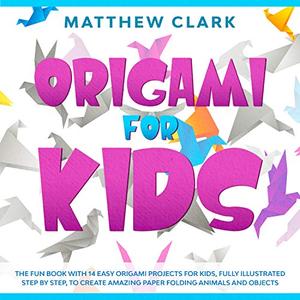 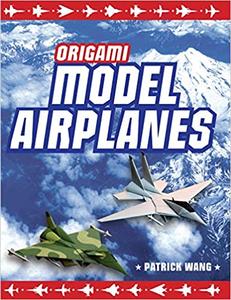 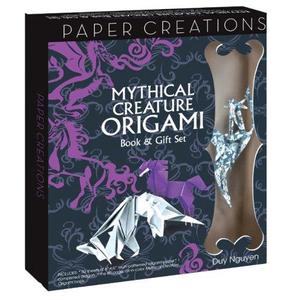 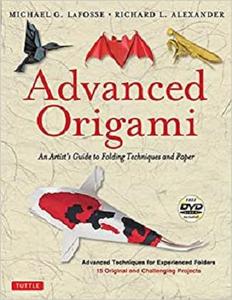 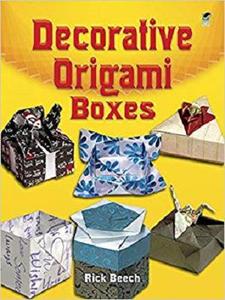 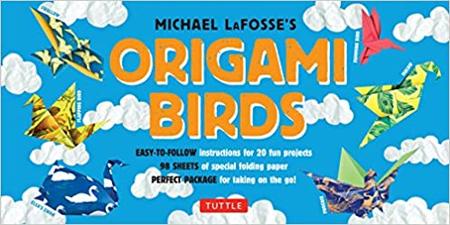