The Pataala Prophecy: The Mists of Brahma  eBooks & eLearning 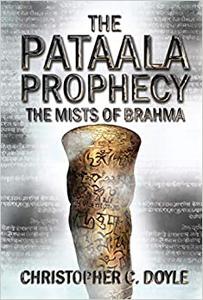 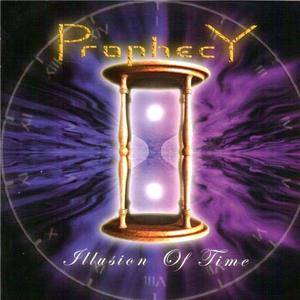 Prophecy - Illusion Of Time (2010)
EAC Rip | FLAC (image+.cue, log) ~ 581.23 Mb | 79:27 | Cover
Progressive Metal | Country: France | Label: Musea Parallele - MP3206
PROPHECY is the name of a young French Progressive heavy-metal band, located in Dijon. After cutting their teeth covering artists such as Joe SATRIANI ou METALLICA, its musicians discover DREAM THEATER, and start writing their own compositions. These eventually end up in their first release, ""Illusion Of Time"", published by the Musea Parallele label in the year 2010. Here are about 80 minutes of top-notch music, showing high standards of quality. If DREAM THEATER's shadow is never too far away, those fourteen epic pieces prove to be both personal and captivating. The album reaches its peak with a self-titled suite, hardly clocking at a quarter of an hour, such an impressive piece of work. Not to be missed !
Details 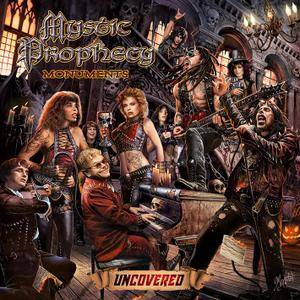 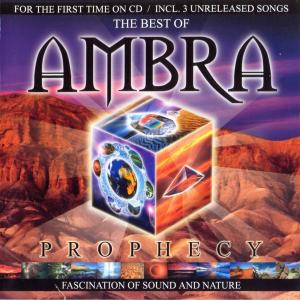 If you are a lover of the famous Ambra series DVDs (and there are many of them), you will love this CD as well, as it combines the best tracks of previous releases. In addition, there are three previously unpublished pieces. 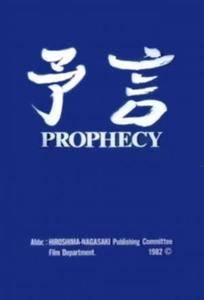 Hiroshima-Nagasaki Pub. Committee - Prophecy (1982)
DVDRip | 720 x 480 | .MP4/AVC @ 1933 Kbps | 43 min 49 s | 656 MB
Audio: English AAC 165 Kbps, 2 channels | Subs: None
Genre: Documentary
This rare documentary is one of the very last efforts from preeminent documentarist/activist Susumu Hani best known for his feature films. This one is a short documentary about the 1945 atomic bombing and its devastating consequences. The film came out of the "10 Foot Movement". A movement organized by the Japan Peace Museum, which mobilized Japanese citizen activists to buy back small segments of film footage of the effects of the atomic bomb from the U.S. National Archives.
Details 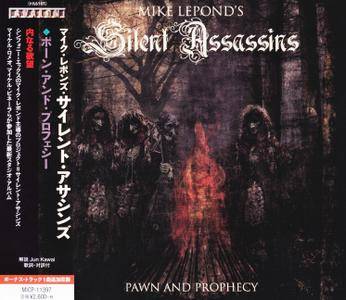 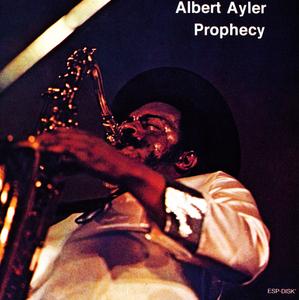 The first of Albert Ayler's ESP recordings (but one of the last to be released) is this live session with bassist Gary Peacock and drummer Sunny Murray. The tenor is heard on the earliest versions of his most famous theme, "Ghosts" (two renditions are included), along with such melodies as "Spirits," "Wizard," and "Prophecy." Ayler alternated the simple march-like themes with wild and very free improvisations which owe little if anything to the bop tradition, or even his contemporaries in the avant-garde. Ayler always had his own individual message, and his ESP sessions find him in consistently explorative form.