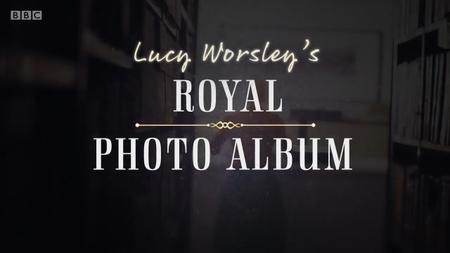 BBC - Lucy Worsley's Royal Photo Album (2020)
HDTV | 1280x720 | .MP4/AVC @ 2314 Kbps | 59 min 4 s | 1.01 GiB
Audio: English AAC 128 kbps, 2 channels | Subs: English
Genre: Documentary
Lucy Worsley takes us through the story of the royal photograph – showing how the royal family collaborated with generations of photographers to create images that reinvented the British monarchy. Lucy explores the key types of photo that have enabled the royal family to conduct a dialogue with the British people, forging a modern monarchy that reigns rather than rules. Along the way, she recreates the Queen’s coronation portrait, digs out some of the most photogenic outfits from the royal ceremonial dress collection, has her own Victorian-style picture taken, and learns the tricks of the trade from leading royal photographers Anwar Hussein and Chris Jackson.
Details 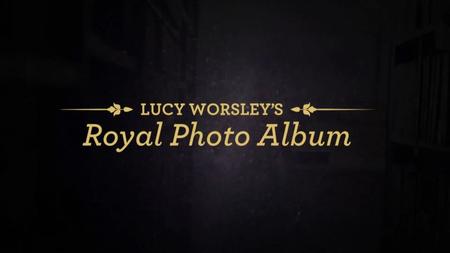 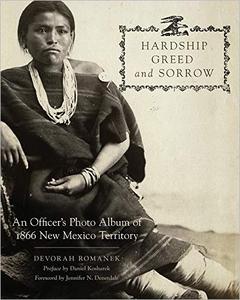 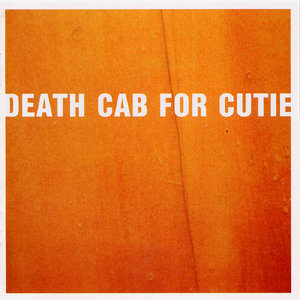 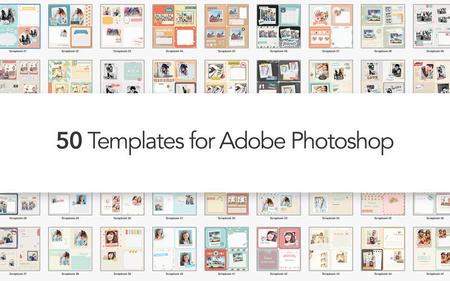 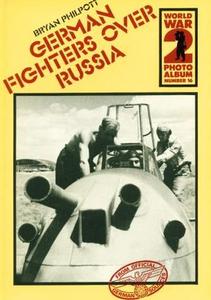