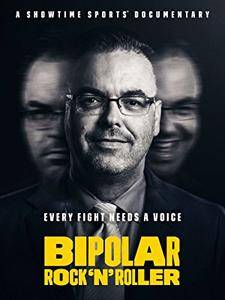 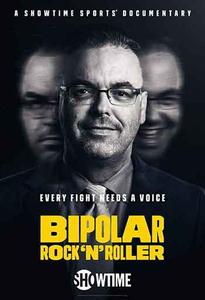 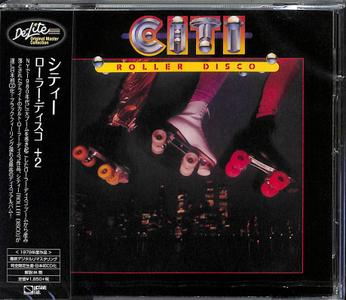 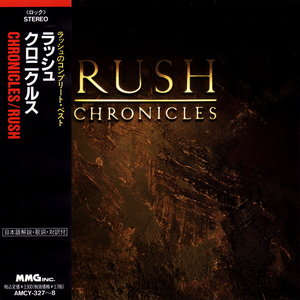 Rush - Chronicles (1990) [Japan Press 1991] 2xCD
EAC Rip | FLAC: Image+Cue+Log | 964 Mb | MP3 CBR 320 kbps | 384 Mb | Scans | 80 Mb | TTime: 02:24:14
Anthem Ent./MMG Inc. | AMCY-327~8
Progressive Rock, Hard Rock
Since this is a collection of ALL the Rush Greatest Hits, it ranks as one of the best albums they have made, but it is missing some rather important songs such as, "Xanadu" and some of the wonderful instrumentals like "Leave that thing alone" all in all it has the power guitar song "Temples Of Syrinx" and the classic "Limelight" along with the rest of the Rush songs you all want to hear.
Details 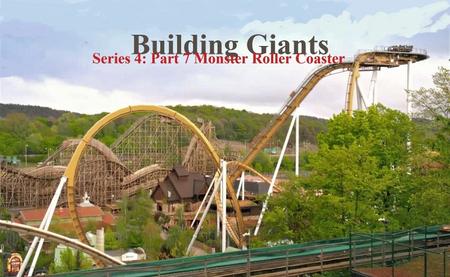 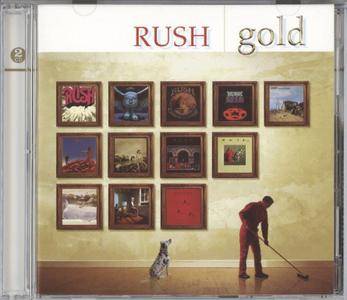 Rush - Gold [2CD] (2006)
Rock, Hard Rock, Prog Rock | EAC Rip | FLAC, Img+CUE+LOG+Scans (JPEG) | 02:35:29 | 1,11 Gb
Label: Mercury/UMe/Chronicles (USA) | Cat.# B0006322-02 | Released: 2006-04-25
Not as expansive as the impressive Chronicles, this edition of the excellent Gold series covers many of the greatest hits from one of Canada's top exports and finest contributors to the rock & roll tapestry. Largely covering Rush during the '70s and early '80s, Gold's track sequencing is wildly erratic with no real logic in place concerning how the songs blend into one another. But all of the hits are here, from the earliest "Working Man" and "Free Will" all the way up to the later MTV favorites. This covers pretty much all that a casual fan will ever need. Diehards will most likely own all of these songs thanks to Chronicles, but those who slept on that anthology would be well served in picking this up to fill holes in their collection.
Details 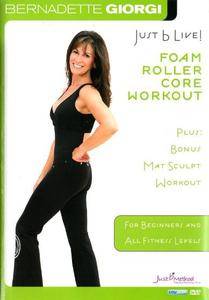 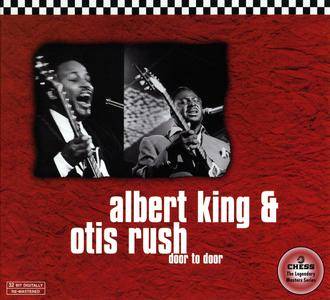 Although Albert King is pictured on the front cover and has the lion's share of tracks on this excellent compilation, six of the fourteen tracks come from Rush's shortlived tenure with the label and are some of his very best. Chronologically, these are his next recordings after the Cobra sides and they carry a lot of the emotional wallop of those tracks, albeit with much loftier production values with much of it recorded in early stereo. Oddly enough, some of the material ("All Your Love," "I'm Satisfied [Keep on Loving Me Baby]") were remakes – albeit great ones – of tunes that Cobra had already released as singles! But Rush's performance of "So Many Roads" (featuring one of the greatest slow blues guitar solos of all time) should not be missed at any cost. 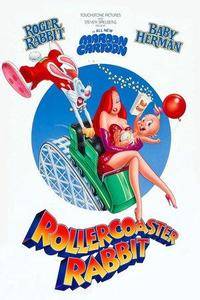 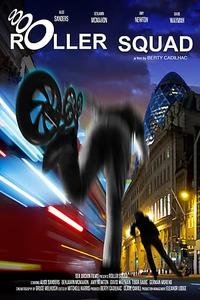