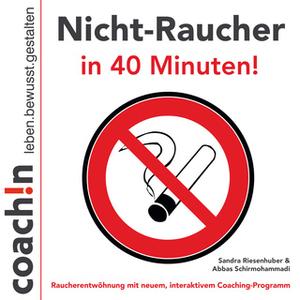 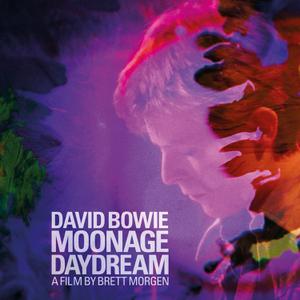 The album companion to the critically acclaimed film by Brett Morgen. Features unheard versions, live tracks and mixes created exclusively for the film. 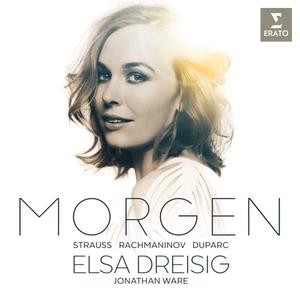 “Phenomenally good … Dreisig’s voice [is] youthful yet assured, agile yet fluid, and powerful through its entire range … We can certainly expect much more to come from this singer,” wrote BBC Music Magazine in its five-star review of Miroir(s), Elsa Dreisig’s debut album of operatic arias and scenes. It was subsequently nominated for two top awards, Gramophone and Opus Klassik. 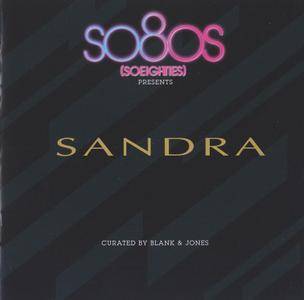 Curated by DJ/production duo Blank & Jones, the So80s ("So Eighties") series compiles 12" versions and rare B-sides of artists who had their heyday in the '80s. After compilations of material by OMD, Ultravox, Heaven 17, Kajagoogoo, Hubert Kah, Billy Idol, and Culture Club, the duo presents a two-CD collection of German singer Sandra, who is best known for her number one hit "Maria Magdalena" and for being the ex-wife of Enigma mastermind Michael Cretu… 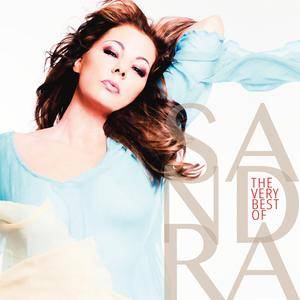 Absolutely amazing! 30 tracks chosen by her fans to celebrate 30 year's in the music business what could go wrong? Deep breaths the answer is nothing at all!!… 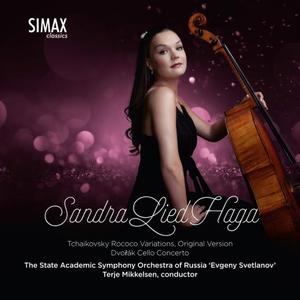 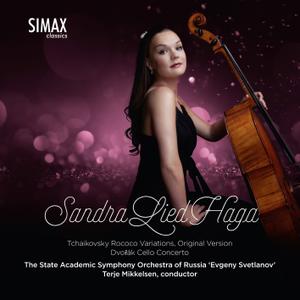 Sandra Lied Haga's album debut with Tchaikovsky and Dvorak is recorded in the Great Hall of Moscow Conservatory. Supported by the State Academic Symphony Orchestra of Russia 'Evgeny Svetlanov' and conductor Terje Mikkelsen, Sandra Lied Haga emerges as one of the strongest musical voices in recent years. 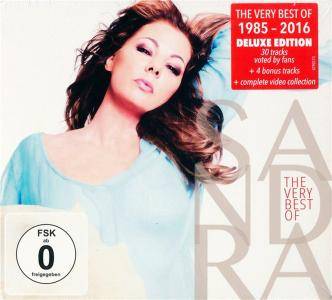 Sandra Ann Lauer, commonly known under her stage name Sandra is a German pop singer, who enjoyed a mainstream popularity in the 1980s and early 1990s with a string of European hit singles, produced by her then-husband and musical partner, Michael Cretu, most notably "(I'll Never Be) Maria Magdalena" (1985), "In the Heat of the Night" (1985), "Everlasting Love" (1987), "Secret Land" (1988), "Hiroshima" (1990) and "Don't Be Aggressive" (1992). Her albums Into a Secret Land (1988) and Close to Seven (1992) have won Sandra high critical acclaim. Prior to embarking on a solo career, Sandra was the lead singer of an all-female disco trio Arabesque, which had a massive following in Japan and Russia. 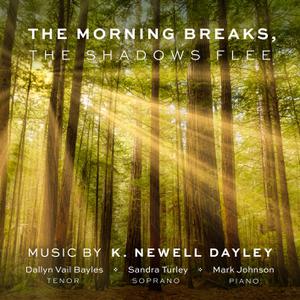 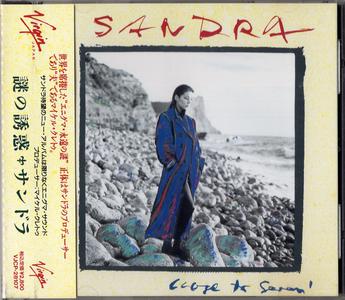