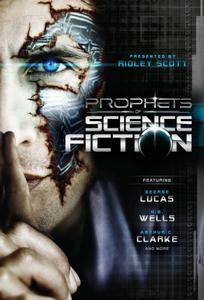 Discovery Channel - Prophets of Science Fiction (2011)
DVDRip | 720 x 400 | .AVI/XviD @ 2248 Kbps | 8x~42mn | English AC-3 192 Kbps, 2 channels | 5.78 GB
Genre: Documentary
What once was just imagination is now real; what was once the distant future is now around the corner. The "Science Fiction" of the past has now simply become "Science". And the science of the future was strangely prophesied by a group of visionaries whose dreams once may have deemed them renegades and "mad scientists," have become reality! In 1950, the term "Robotics" was coined by author Isaac Asimov in his book I.ROBOT — and our collective imagination reeled.
Details 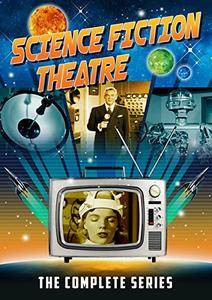 Science Fiction Theatre (1955–1957) [The Complete Series]
DVD Video, 8 x DVD9 | ~ 1950 minutes | NTSC 4:3 | 720x480 | ~ 57,0 GB
English: Dolby AC3, 2 ch
Subtitles: None
Genre: Drama, Sci-Fi, Series
Blending the discoveries of factual science with the limitless frontiers of fantasy, Science Fiction Theatre offered Atomic Age television viewers an intriguing look at the possibilities science could provide us in the near future as well as the immediate present. Airing from 1955 to 1957 and hosted by Truman Bradley, Science Fiction Theatre's seventy-eight episodes presented its intelligent and fantastic stories in an anthology format, pre-dating The Twilight Zone and The Outer Limits.
Guest stars on this unique program feature a roster of actors well-known to any lover of classic film and television, including DeForest Kelley (Star Trek), Hugh Beaumont (Leave It To Beaver) Barbara Hale (Perry Mason) Gene Barry (The War of the Worlds, Burke's Law), Macdonald Carey, Edmund Gwenn (Miracle on 34th Street), Beverly Garland, Basil Rathbone, June Lockhart (Lost In Space), and the great Vincent Price.
Presented for the first time on DVD, this complete series collection of Science Fiction Theatre is an entertaining look - back and forward - to the way science shapes our views of the world's potential.
Details 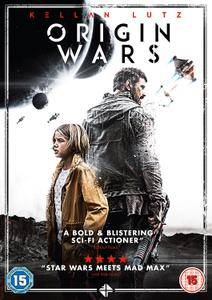 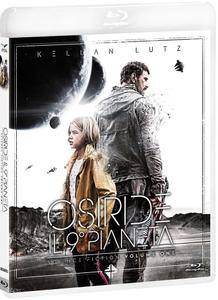 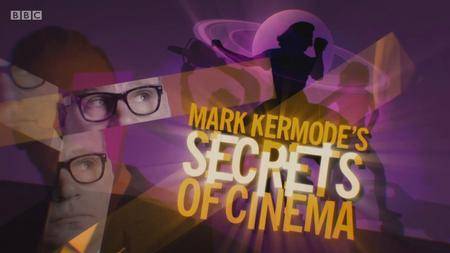 BBC - Mark Kermode's Secrets of Cinema: Science Fiction (2018)
WEBRip | 1280x720 | .MP4/AVC @ 2347 Kbps | 59 min 0 s | 1.10 GiB
Audio: English AAC 317 kbps, 2 channels | Subs: English
Genre: Documentary
Mark Kermode continues his fresh and very personal look at the art of cinema by examining the techniques and conventions behind classic film genres, uncovering the ingredients that keep audiences coming back for more. This time Mark explores the most visionary of all genres - science fiction, and shows how film-makers have risen to the challenge of making the unbelievable believable. Always at the forefront of cinema technology, science fiction films have used cutting-edge visual effects to transport us to other worlds or into the far future. But as Mark shows, it's not just about the effects. Films as diverse as 2001, the Back to the Future trilogy and Blade Runner have used product placement and commercial brand references to make their future worlds seem more credible. The recent hit Arrival proved that the art of film editing can play with our sense of past and future as well as any time machine. Meanwhile, films such as Silent Running and WALL-E have drawn on silent era acting techniques to help robot characters convey emotion. And District 9 reached back to Orson Welles by using news reporting techniques to render an alien visitation credible. Mark argues that for all their spectacle, science fiction films ultimately derive their power from being about us. They take us to other worlds and eras, and introduce us to alien and artificial beings, in order to help us better understand our own humanity.
Details 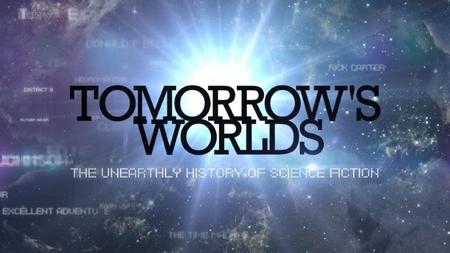 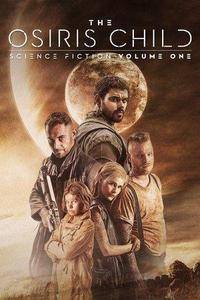 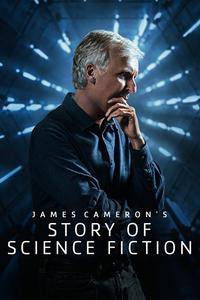 James Cameron’s Story of Science Fiction (2018)
HDTV | 1280x720 | .MKV/AVC @ 2060 Kbps | 6x~41min | 4.20 GiB
Audio: English AC3 384 kbps, 6 | Subs: English
Genre: Documentary
AMC’s six-part event series, James Cameron’s Story of Science Fiction, flies under the cable channel’s AMC Visionaries banner. The banner seems a way of underlining the impressive lineup of filmmakers, writers, and actors who appear on the series, either as an interview subject with Cameron himself, or as one of the many talking heads enlisted to offer additional commentary on the episode’s specific topic at hand, as well as further insight into the stories that are being used as exemplars of the genre.
Details 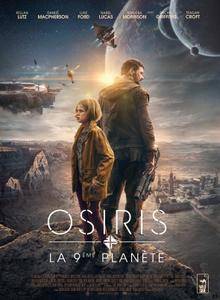 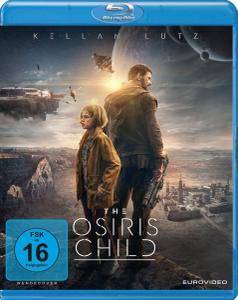