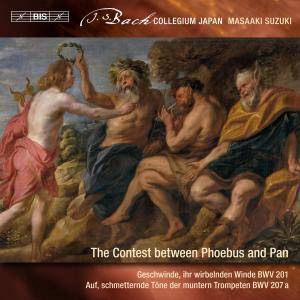 Bach Collegium Japan & Masaaki Suzuki - J.S. Bach: Secular Cantatas, Vol. 9 – The Contest Between Phoebus and Pan (2018)
Classical, Choral | WEB FLAC (tracks) & d. booklet | 406 MB
Label: BIS | Tracks: 25 | Time: 80:41 min
Most of Johannes Sebastian Bachs secular cantatas were written for specific political, academic or private festive occasions. In the case of Geschwinde, ihr wirbelnden Winde, BWV 201, however, it may well be that Bach composed it for his own sake: the message conveyed in the work can be interpreted as a defence of Bachs own artistry and musical attitudes against the trend of the time towards easier fare. Subtitling the cantata dramma per musica, Bach sets an episode from Greek mythology in which Phoebus (Apollo) and Pan enter into a musical contest.
Details 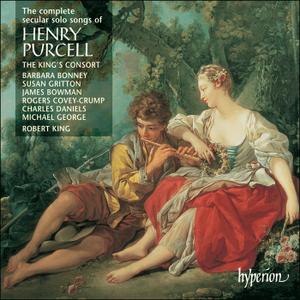 Among all his remarkable and varied compositional talents, Purcell was the supreme craftsman when it came to setting his native language to music. Addison wrote of Purcell’s ‘Tunes so wonderfully adapted to his Words’ and Playford, in his introduction to the first volume of Orpheus Britannicus (1706) commented that ‘The Author’s extraordinary Tallent in all sorts of music, is sufficiently known; but he was particularly admir’d for his Vocal, having a peculiar Genius to express the Energy of English Words, whereby he mov’d the Passions as well as caused Admiration in all his Auditors’. Purcell combined an innate sense of the natural rhythms of speech and a wonderful melodic flair with a richness of harmonic language that few composers have ever matched. 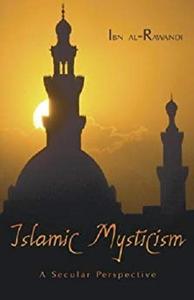 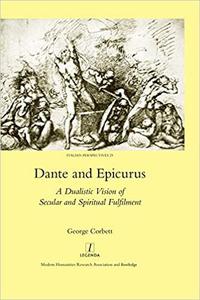 Sectarianism and Orestes Brownson in the American Religious Marketplace (Histories of the Sacred and Secular, 1700-2000)  eBooks & eLearning 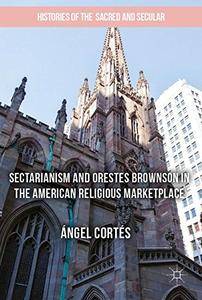 Sectarianism and Orestes Brownson in the American Religious Marketplace (Histories of the Sacred and Secular, 1700-2000) by Ángel Cortés
English | 19 Sept. 2017 | ISBN: 3319518763 | 190 Pages | PDF | 14.04 MB
This book reveals the origins of the American religious marketplace by examining the life and work of reformer and journalist Orestes Brownson (1803-1876). Grounded in a wide variety of sources,
Details 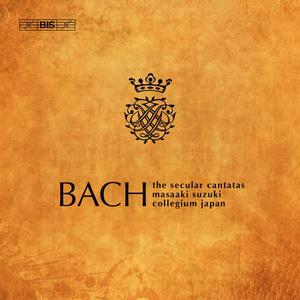 Only some twenty works out of what was originally a far greater number of secular cantatas have survived in performable condition. They nevertheless offer a welcome complement to our image of Bach the church musician, and reveal a composer who approached secular music with the same artistic integrity and demand for quality that we find in his sacred music. 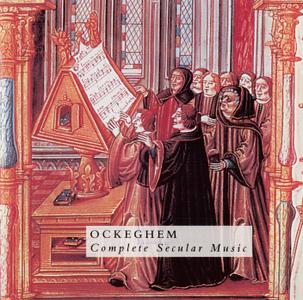 This was the last of the wonderful series of fifteenth-century song sets issued by L'Oiseau-Lyre Florilegium under the initiative of the late Peter Wadland. Like the others—the complete Dufay songs and the complete Chansonnier Cordiforme—it was hardly intended for continuous listening throughout and therefore sits far better in CD format, where songs can be selected individually and repeated for more concentrated listening. Also like the others, it is a touch uneven in quality: perhaps two-thirds of the pieces here receive magnificent performances that go straight to the centre of the music, while a few merely skim the surface. 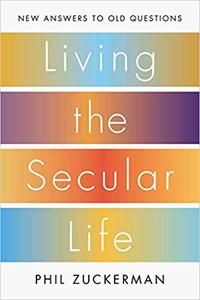 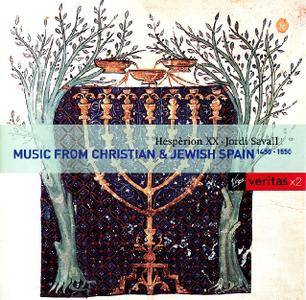 Prior to the Spanish Inquisition, peace, tolerance, and shared learning existed. This shared knowledge influenced all subjects from the sciences to the arts. The music composed and performed during this time was about being in the moment: Some pieces tell stories–'Cancionera de la Columbina' for example–while others express emotions, as in the 'Romances.' Interestingly enough, the "non-Jewish" selections were written during the Inquisition, while the Sephardic selections were written right before it. 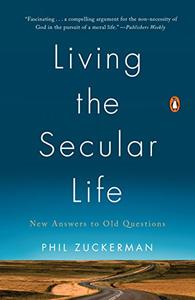