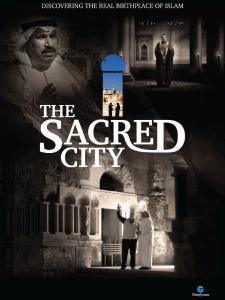 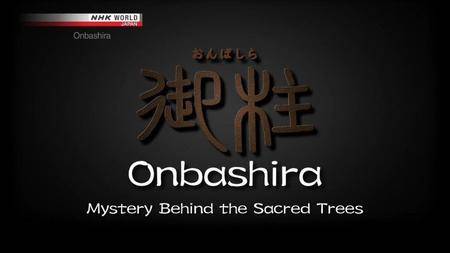 NHK - Onbashira: Mystery Behind the Sacred Trees (2016)
HDTV | 1280 x 720 | .MKV/AVC @ 3583 Kbps | 48 min 52 s | 1.25 GB
Audio: English AAC 64.0 Kbps, 2 channels | Subs: None
Genre: Documentary
The festival of Onbashira, or the "honored pillar", takes place in Suwa, Japan, once every 6 years. Few tree-centered festivals in Japan or anywhere else in the world, rival this one for its breathtaking scale. Why is Suwa the only place where this mysterious festival lives on? In this report we explore the ancient mystery behind the enthusiasm that engulfs this town whenever the sacred year rolls around.
Details 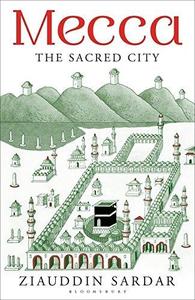 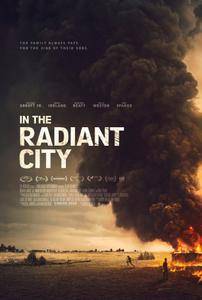 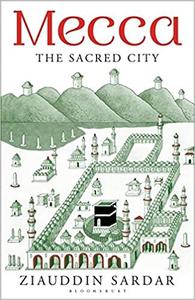 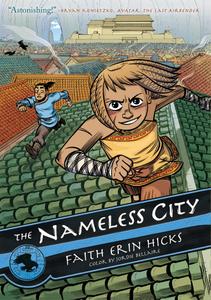 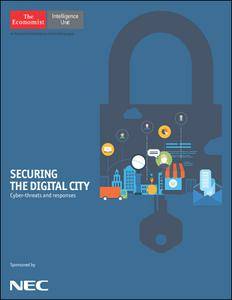 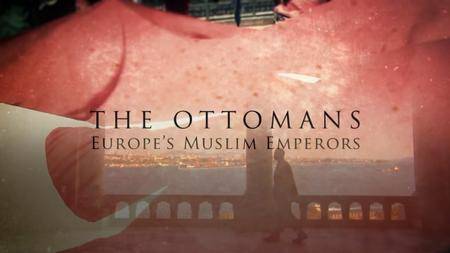 BBC - The Ottomans: Europe's Muslim Emperors (2013)
HDTV | 1280 x 720 | .MKV/AVC @ 3213 Kbps | 3x~59mn | 4.21 GB
Audio: English AAC 128 Kbps, 2 channels | Subs: English
Genre: Documentary, History
It was the world's last Islamic empire - a super-power of a million square miles. From its capital in Istanbul it matched the glories of Ancient Rome. And after six centuries in power it collapsed less than a hundred years ago. Rageh Omaar sets out to discover why the Ottomans have vanished from our understanding of the history of Europe. Why so few realise the importance of Ottoman history in today's Middle East. And why you have to know the Ottoman story to understand the roots of many of today's trouble spots from Palestine, Iraq and Israel to Libya, Syria, Egypt, Bosnia and Kosovo.
Details 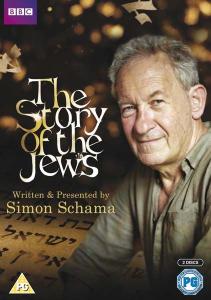