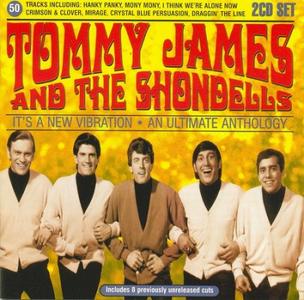 Tommy James & The Shondells - It's A New Vibration - An Ultimate Anthology (1997)
EAC Rip | FLAC (tracks, cue, log) - 764 MB | MP3 CBR 320 kbps - 311 MB
2:16:12 | Pop Rock | Label: Westside
It's a New Vibration: An Ultimate Anthology Review by Cub Koda
This two-disc, 50-track set (including previously unreleased tracks, singles, album tracks and radio promo spots) is just about everything you'll ever need on this ultra-successful hit making machine of the '60s and early '70s. All their hits are here in pristine sound, as well as shelved album tracks from their first album and others showing a band that grew in creative leaps and bounds within the confines of the pop charts. It's a long way from "Hanky Panky" by the original band in 1963 (also included is the seldom anthologized B-side instrumental, the storming "Thunderbolt") to 1971's "Draggin' the Line," but James' success was largely based on his reinventing the band's sound to keep pace with the changing times, and it's all here to savor. Great notes from Jeff Tamarkin complete this excellent package.
Details 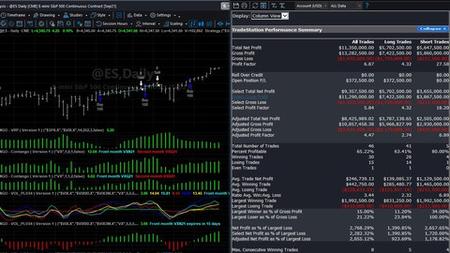 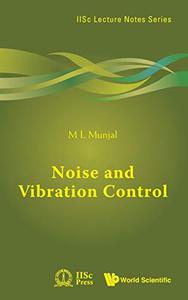 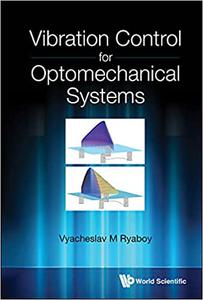 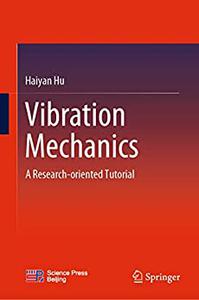 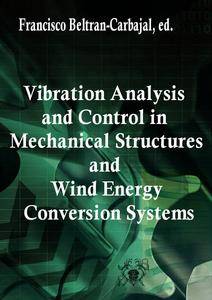 "Vibration Analysis and Control in Mechanical Structures and Wind Energy Conversion Systems" ed. by Francisco Beltran-Carbajal
ITExLi | 2018 April 18 | ISBN: 1789230578 178923056X 9781789230567 9781789230574 1838813497 9781838813499 | 121 pages | PDF | 12 MB
This book focuses on recent and innovative methods on vibration analysis, system identification, and diverse control design methods for both wind energy conversion systems and vibrating systems. The book is addressed to researchers and practitioners on the subject, as well as undergraduate and postgraduate students and other experts and newcomers seeking more information about the state of the art, new challenges, innovative solutions, and new trends and developments in these areas.
Details 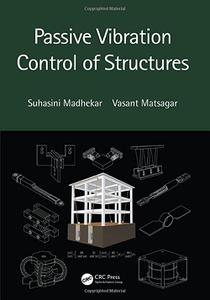 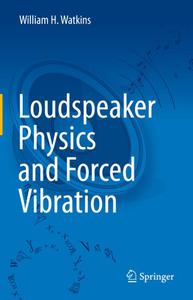 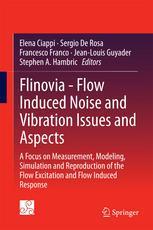 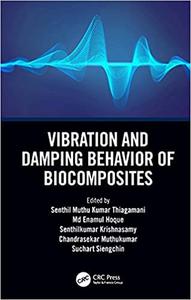