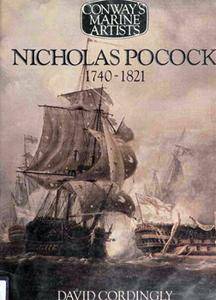 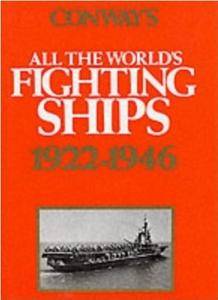 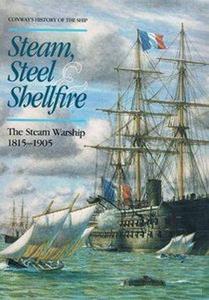 The Age of the Galley: Mediterranean Oared Vessels Since Pre-Classical Times (Conway's History of the Ship) (Repost)  eBooks & eLearning 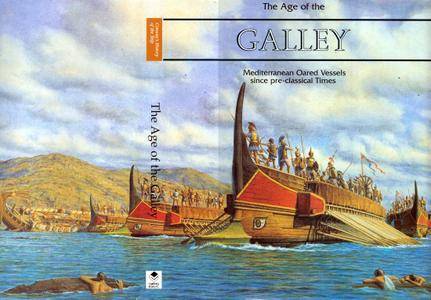 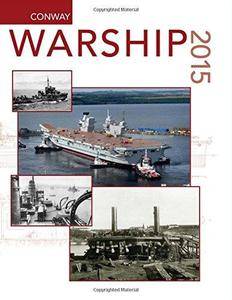 The Royal Yacht Caroline 1749 (Anatomy of the Ship)  eBooks & eLearning 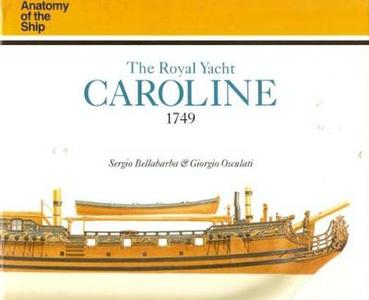 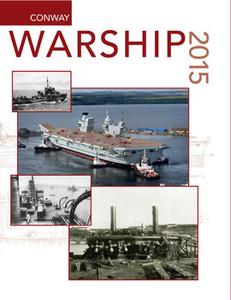 All the World's Battleships: 1906 to the Present  eBooks & eLearning 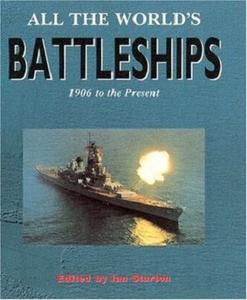 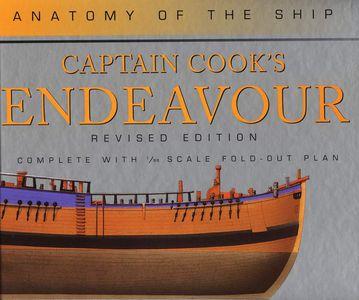 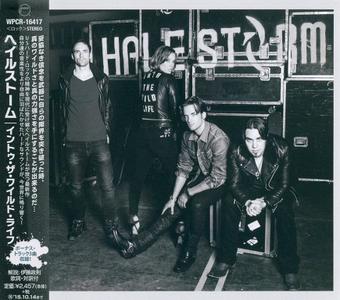 The third studio long-player from the Grammy Award-winning hard rockers led by powerhouse vocalist Lzzy Hale, Into the Wild Life doubles down on the more radio-friendly elements that were introduced on 2012's Strange Case Of…, but it also plays fast and loose with the formula, pouring as many different stylistic elements as it can into each of its 12 (15 if you pick up the deluxe version) cuts. As per usual, Hale's tornadic vocals lead the charge, and she lays down some of her best work to date on stand-out cuts like "I Am the Fire," "Gonna Get Mine," the heartfelt ballad "Dear Daughter," and the blistering, aptly named "Mayhem," the latter of which eschews some of the more traditional hard rock Halestorm tropes (of which there are many) in favor of a nervy blast of pure punk-metal malevolence.