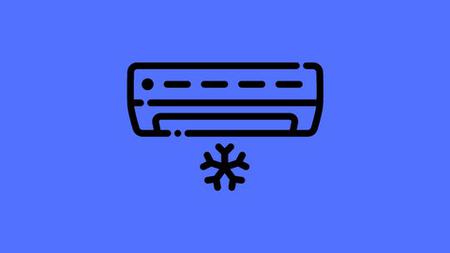 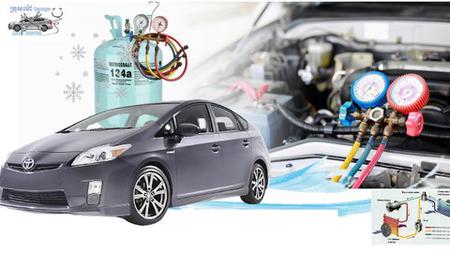 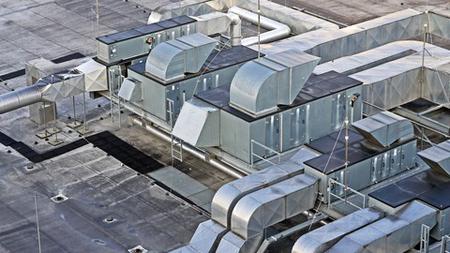 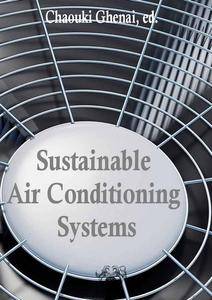 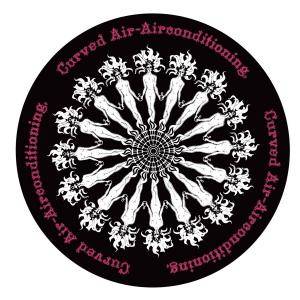 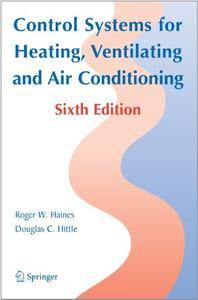 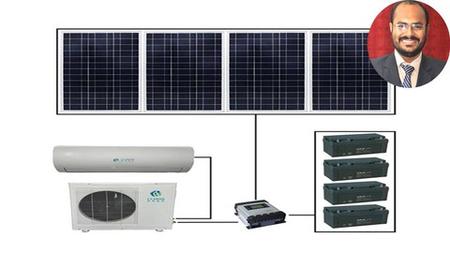 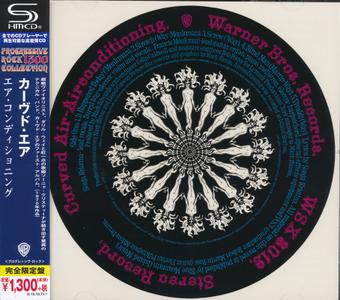 In its initial vinyl form, Curved Air's debut album is one of the prog rock movement's most prized artifacts – not for the music (for that, it goes without saying, is flawless), but for the picture-disc format which had never previously graced a 12" rock record… 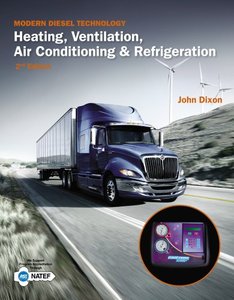 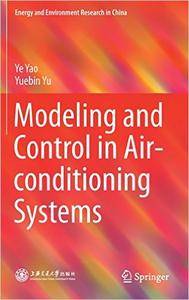