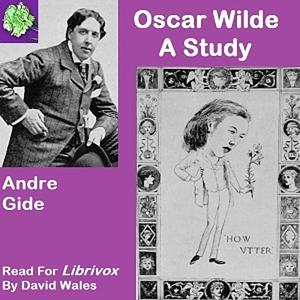 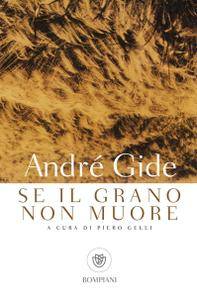 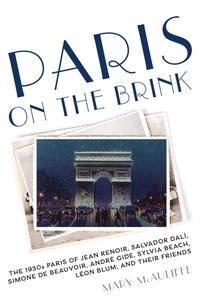 Paris on the Brink: The 1930s Paris of Jean Renoir, Salvador Dalí, Simone de Beauvoir, André Gide, Sylvia Beach, Léon Blum, and Their Friends by Mary McAuliffe
English | September 13th, 2018 | ISBN: 153811237X | 376 Pages | EPUB | 16.38 MB
Paris on the Brink vividly portrays the City of Light during the tumultuous 1930s, from the Wall Street Crash of 1929 to war and German Occupation. This was a dangerous and turbulent decade, during which workers flexed their economic muscle and their opponents struck back with increasing violence.
Details 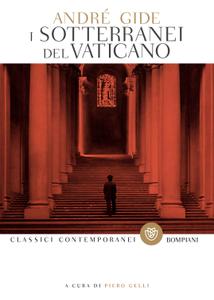 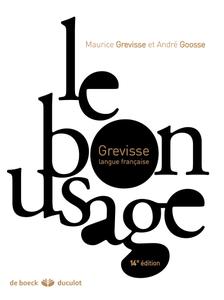 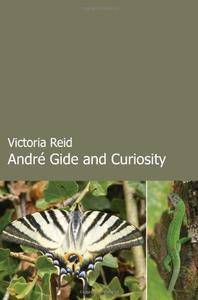 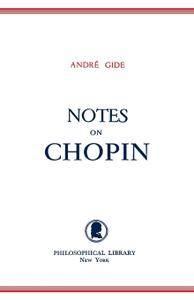 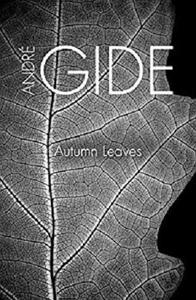 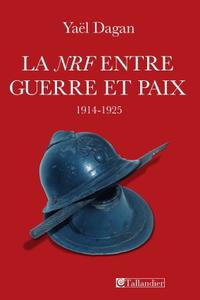 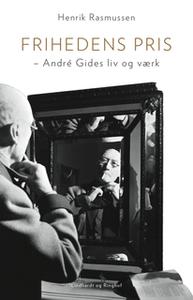