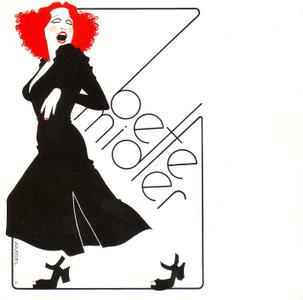 Bette Midler - Bette Midler (1973) [1995, Digitally Remastered]
Pop/Rock, Blues, Vocal | EAC Rip | APE, Img+CUE+LOG+Partial Scans (JPEG) | 47:35 Min | 202,53 Mb
Label: Atlantic/WEA International Inc. (Germany) | Cat.# 7567-82779-2 | Released: 1995-08-29 (1973-11-16)
"Bette Midler" is the eponymous second studio album by American female vocalist Bette Midler, released in 1973 on the Atlantic Records label. The album, produced by Arif Mardin and Barry Manilow, includes Midler's interpretations of Johnny Mercer and Hoagy Carmichael's "Skylark", Berthold Brecht and Kurt Weill's "Surabaya Johnny", Bob Dylan's "I Shall Be Released" and Glenn Miller's "In the Mood" as well as a Phil Spector medley. Bette Midler reached #6 on the US albums chart and was later awarded a Gold Disc by the RIAA. The album was released on CD for the first time in 1989. A remastered version of the album was released by Atlantic Records/Warner Music in 1995.
Details 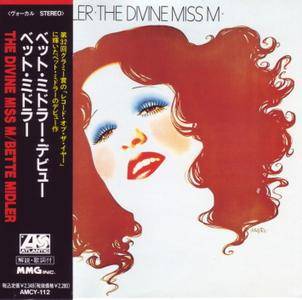 Bette Midler - The Divine Miss M (1972) [1990, Japan]
Pop/Rock, Vocal, AC | EAC Rip | FLAC, Img+CUE+LOG+Scans (PNG) | 41:03 Min | 377,66 Mb
Label: East West Japan Inc. (Japan) | Cat.# AMCY-112 | Released: 1990-07-25 (1972-11-07)
"The Divine Miss M" is the debut studio album by American singer and actress Bette Midler, released in 1972 on the Atlantic Records label. The title of the album refers to Midler's famous stage persona. The album was co-produced by Barry Manilow, and includes several songs that since have become repertoire standards, such as "Do You Want to Dance?", "Chapel of Love", "Hello In There", "Friends" and "Boogie Woogie Bugle Boy". The Divine Miss M reached the Top Ten on Billboard's album chart and was later awarded a Platinum Disc by the RIAA. In 1973, the album won Midler a Grammy Award for Best New Artist. "Do You Want to Dance?", "Boogie Woogie Bugle Boy" and "Friends" were all Top 40 hit singles from the album, with "Boogie Woogie Bugle Boy" climbing to #8 on the Billboard Hot 100 and reaching #1 on Billboard's Adult Contemporary chart.
Details 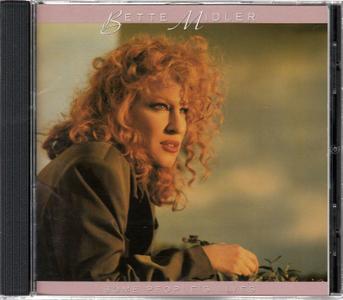 Bette Midler - Some People's Lives (1990)
Pop/Rock, Soft Rock, Vocal, Ballad | EAC Rip | FLAC, Img+CUE+LOG+Scans (PNG) | 45:41 | 439,03 Mb
Label: Atlantic/WEA International Inc. (Germany) | Cat.# 7567-82129-2 | Released: 1990-09-04
"Some People's Lives" is the 7th studio album by American singer Bette Midler, released on the Atlantic Records label in 1990. It contains one of her biggest hits, "From a Distance", which won the songwriter Julie Gold a Grammy Award for Song of the Year in 1991. The "Some People's Lives" album became the biggest commercial success of Midler's musical career, peaking at #6 in the US and #5 in the UK and it was later awarded double Platinum by the RIAA for sales of over two million copies in the US alone. It has sold over 7 million copies worldwide.
Details 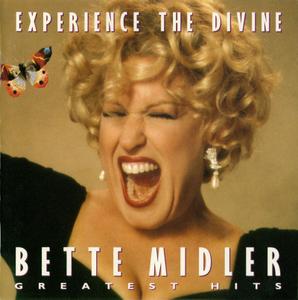 Experience the Divine: Greatest Hits is a compilation album by American singer Bette Midler, featuring many of her best-known songs. The fourteen track compilation was released on Atlantic Records in 1993… 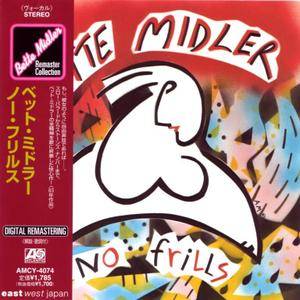 "No Frills" is the sixth studio album by American singer Bette Midler, released on Atlantic Records in 1983. No Frills was Midler's first studio album in four years, following the movies The Rose, Divine Madness! and the ill-fated Jinxed!. The rock and new wave influenced album was produced by Chuck Plotkin, best known for his work with Bob Dylan and Bruce Springsteen, and included three single releases; the ballad "All I Need to Know", a cover of Marshall Crenshaw's "My Favourite Waste of Time" and Midler's take on the Rolling Stones classic "Beast of Burden". 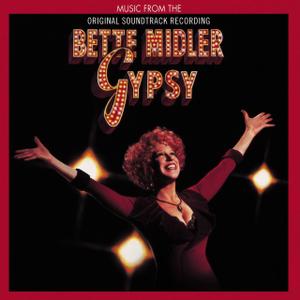 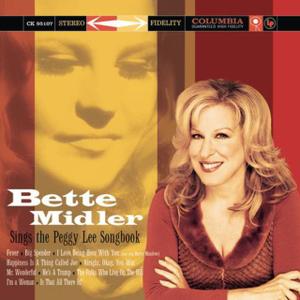 Bette Midler's first songbook album focused on songs popularized by Rosemary Clooney, and it became a surprising hit after being latched onto by vocal fans as well as adult contemporary audiences. Befitting her image, the record wasn't a reverent tribute; Midler and musical partner Barry Manilow modernized the arrangements of Clooney's bigger hits, recasting "Come On-A My House" as a swing-hip-hop number and reimagining "This Ole House" as a bluegrass song. 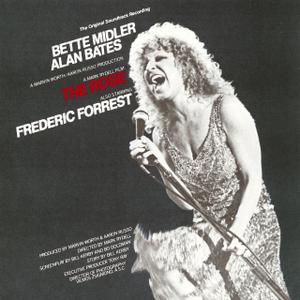 Paul A. Rothchild produced the final Janis Joplin studio album, Pearl, as well as many a Doors disc, and the late producer was the perfect guy to tackle this tribute to Joplin featuring "The Divine Miss M" as "Pearl"/"The Rose." In March of 1980, the version of "When a Man Loves a Woman" from this 1979 film soundtrack went Top 35, and Midler's biggest hit followed her Oscar nomination, but it was a well-produced version of the title track, different from the album, which went Top Three, the gold single the biggest of her six hits up to this point in time. 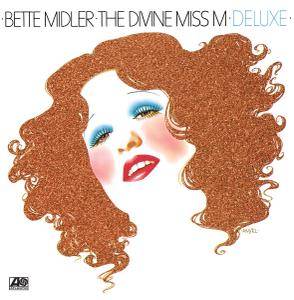 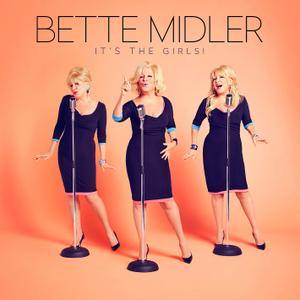 Bette Midler - It's The Girls! (2014)
FLAC (tracks) 24-bit/96 kHz | Time - 47:29 minutes | 1,01 GB
Studio Master, Official Digital Download | Artwork: Front cover
"It's The Girls" is Tony Award vocalist and Grammy Award winning actress Bette Midler's 25th studio album. The Warner Bros. record features Midler performing works by some of her favorite girl groups from the 50s, 60s and a few from more recent years, when girl groups really came into their own and put their stamp on pop music. There is no denying that what they gave to the world is still relevant, and still necessary; joy, attitude, and the golden dream of a youth that will never fade. It's The Girls includes titles originally performed by The Andrews Sisters, The Supremes, TLC, The Ronettes and many more.
Details